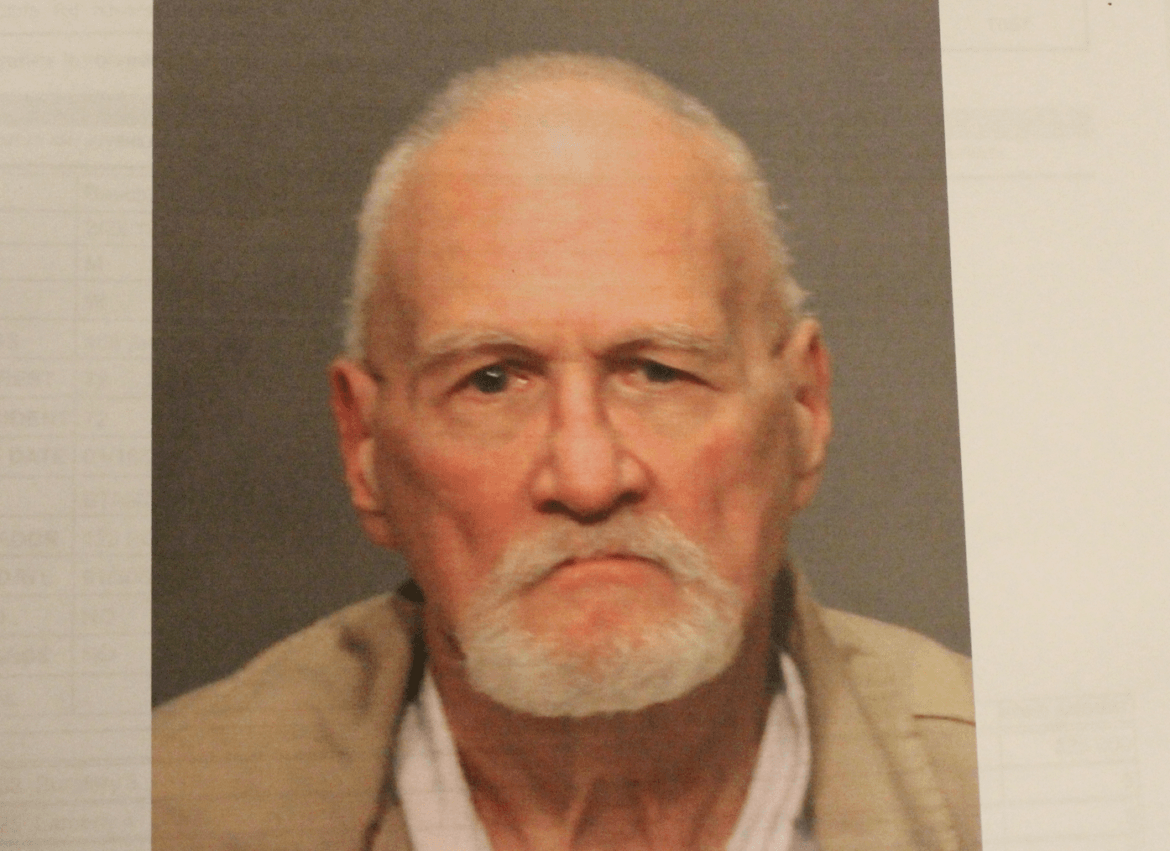 Greenwich Police arrested a 72 year old man on Sunday after he was escorted to the police station by a bail enforcement agent, also known as a bail bondsman.

Richard W Beach of 408 Broadway Ave in Monticello, NY, was, according to Lt. Slusarz, arrested back on June 29, 2017 around 11:30am for allegedly breaking into cars in the area of Cedar Cliffe Road in Riverside, stealing property, and subsequently using stolen credit cards. Greenwich Police conducted an investigation and obtained an arrest warrant for Mr. Beach.

At the time, however, Mr. Beach, was in the Catskills at the Sullivan County jail. He was extradited to Greenwich, where he was unable to make his $25,000 bond and was held by police. He was charged with Burglary 3, Larceny 4, Illegal Use of Credit Card, and Identity Theft 3.

Eventually Mr. Beach did make bond, but he didn’t show up in court. As a result, Greenwich Police arrested him again.

On Sunday, when Mr. Beach was escorted to Greenwich, the bail agent told Greenwich Police there was a warrant for failure to appear for $100,000.

“While were processing him, we learned there was another warrant. Wouldn’t you know he was a fugitive from justice for violating his parole out of New York state,” Slusarz said.

Greenwich Police brought Mr. Beach to Stamford Superior Court on Tuesday morning. He has a $100,000 bond for Failure to appear and is being held as a fugitive from justice.