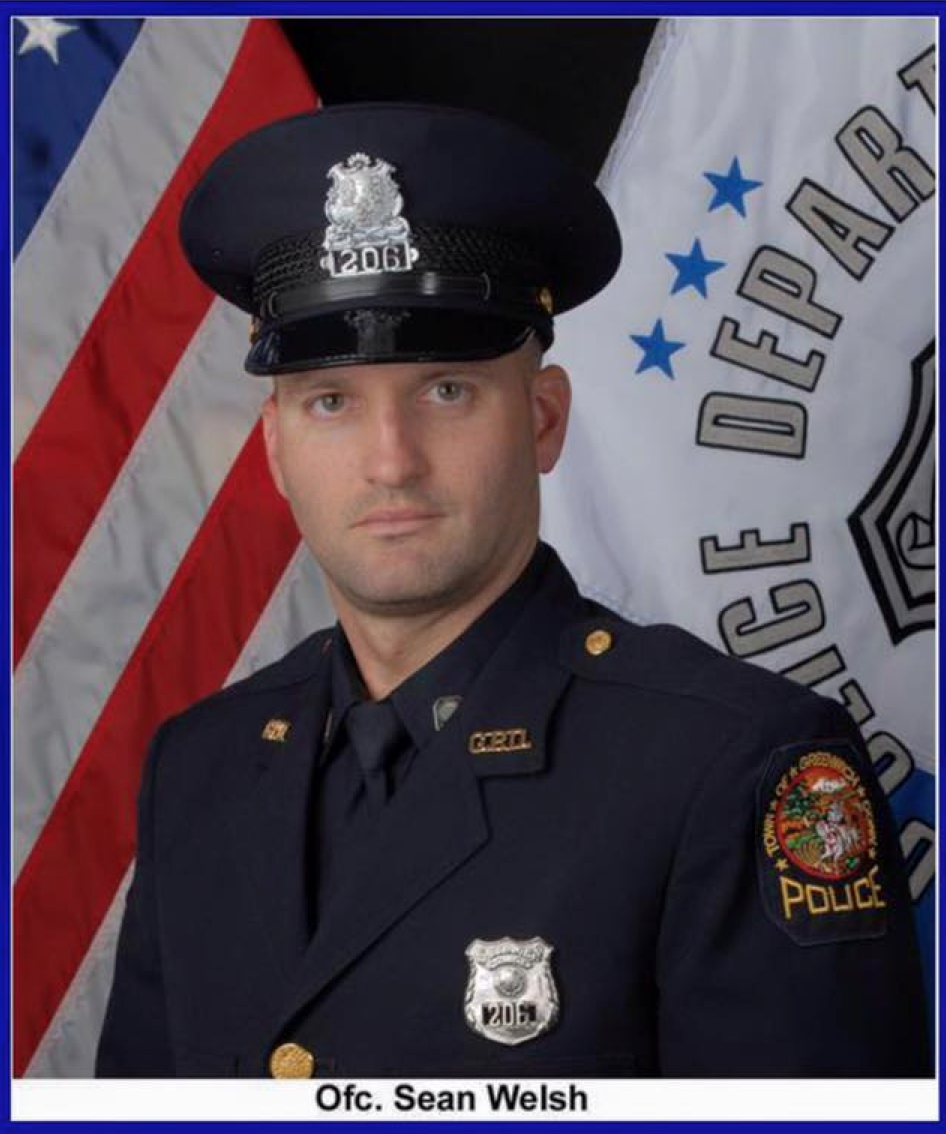 On Aug 9, the Public Safety dispatch center received a report of an unresponsive woman in the water near the flagpole at Tod’s Point.

A civilian who was near the female when she collapsed called out for help and began to pull her out of the water and onto the beach.

Greenwich Police officer Sean Welsh, while off duty at the beach with his family, observed the commotion and pulled the female further out of the water onto the beach.

When it was determined that the woman was not breathing and had no distinguishable pulse, Officer Welsh, who in his youth was a lifeguard, and who is also trained Emergency Medical Technician worked with on-duty lifeguards to provide medical assistance, including performing CPR.

GEMS transported the patient to the Stamford Hospital Emergency Room where she began breathing on her own and her condition stabilized.

The Town of Greenwich is a designated by the Connecticut Department of Health as a Heart Safe Community. Greenwich Police Officers are designated  first responders and are trained and equipped to provide advanced first aid to seriously ill and injured patients in a pre-hospital setting. Greenwich Police officers’ response alongside the expert paramedic services provided by their GEMS partners, and are credited with saving lives.

“The highest calling of a police officer is to preserve life,” said Chief Heavey. “Officer Welsh lived up to adage often espoused by those of us in Law Enforcement: Honor is never off duty. On behalf of the citizens of Greenwich I thank and commend Officer Welsh for his dedication to duty and the people of Greenwich.”