Greenwich Police have arrested the third of three suspected car thieves who they have sought since an early morning incident on Cliff Ave on June 27.

Police arrested the third suspect, Jamaal Hanton, 19, of 31 High Street, Apt #3 in Stamford, after US Customs and Border Protection Patrol officers pulled him off a Carnival Cruise Ship preparing to depart from Miami for a Caribbean cruise on Aug. 1.

The June 27 incident took place after an officer on patrol in Byram observed two suspicious vehicles driving slowly in tandem on Cliff Avenue. When the officer approached the cars, they accelerated in opposite directions at a high rate of speed, one passing dangerously close to the marked police car. 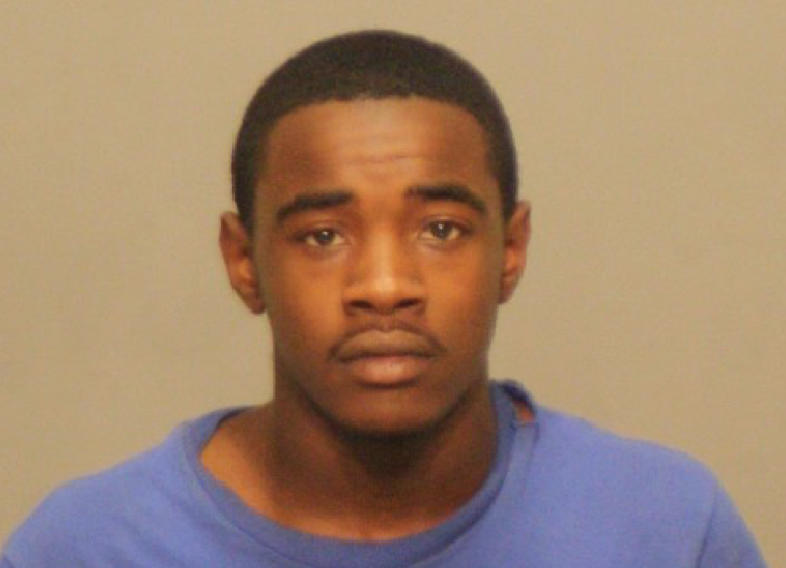 When police attempted to stop one of the cars, a Mazda Protege, the driver continued to engage the officer in pursuit. The car headed down the dead end road portion of Byram Shore Road, where the suspect jumped out of the still-moving car and fled on foot. The empty car rolled into the shrubs. Numerous patrols units flooded the area, and the suspect, Donald Smith, a supervised person from Stamford Adult Probation, was located a short distance away. 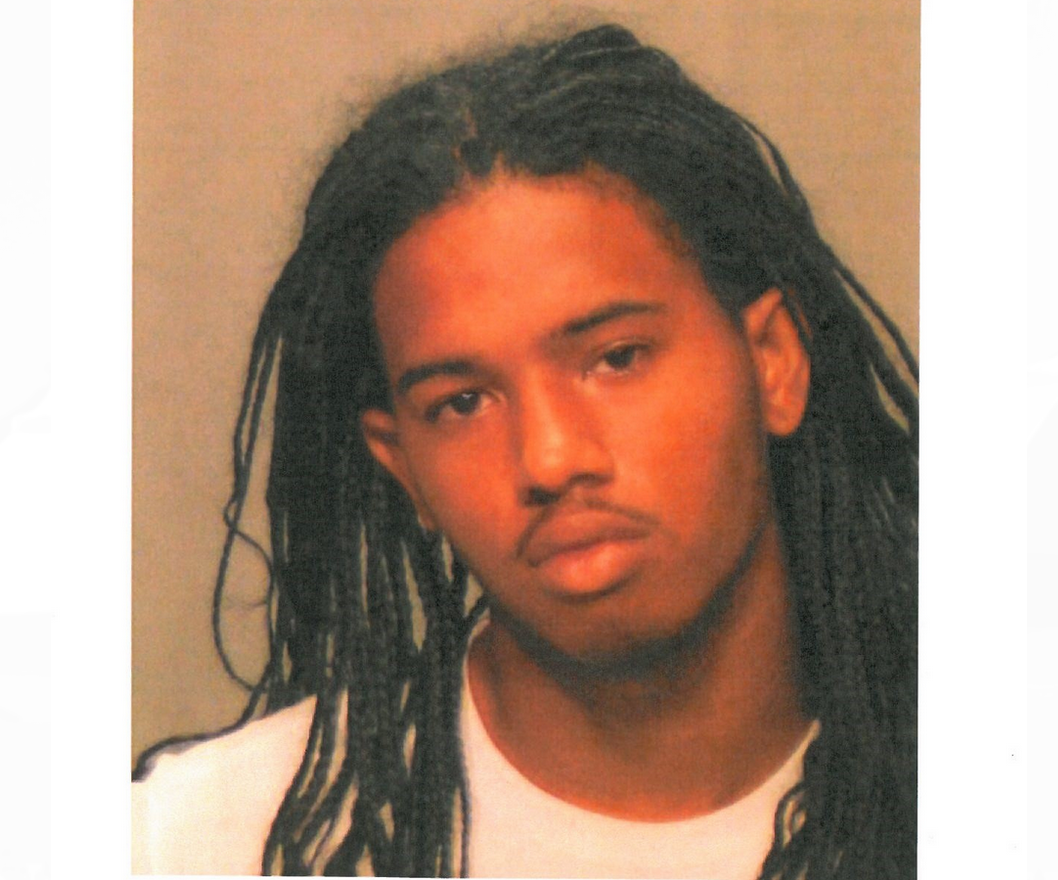 An investigation into the pursuit revealed that Smith and two co-conspirators, Shiquane Narine and Jamaal Hanton, had stolen the second suspicious car, a 2007 Chevy Malibu, which was later recovered and returned to its owner.

Narine was apprehended at Stamford Superior Court when he arrived for a scheduled court appearance for an unrelated charge.

As for Mr. Hanton, on Aug. 1 he was removed from the cruise ship by the US Customs and Border Protection Patrol Unit, and transferred his custody to the Miami Dade Police. On Aug. 3 he was presented before a Circuit Court Judge as a fugitive from Justice. He waived his right to full extradition hearing and on Aug. 13, Greenwich transported him back to Connecticut via a commercial airlines and brought him to the Greenwich Police Department to be processed. Unable to post his $15,000 bond Hanton’s next next court date is August 24, 2015.

Arrests for all three men were made with the cooperation of the Stamford PD, Norwalk PD, Adult Probation, the US Customs and Border Protection Patrol all three are under arrest.