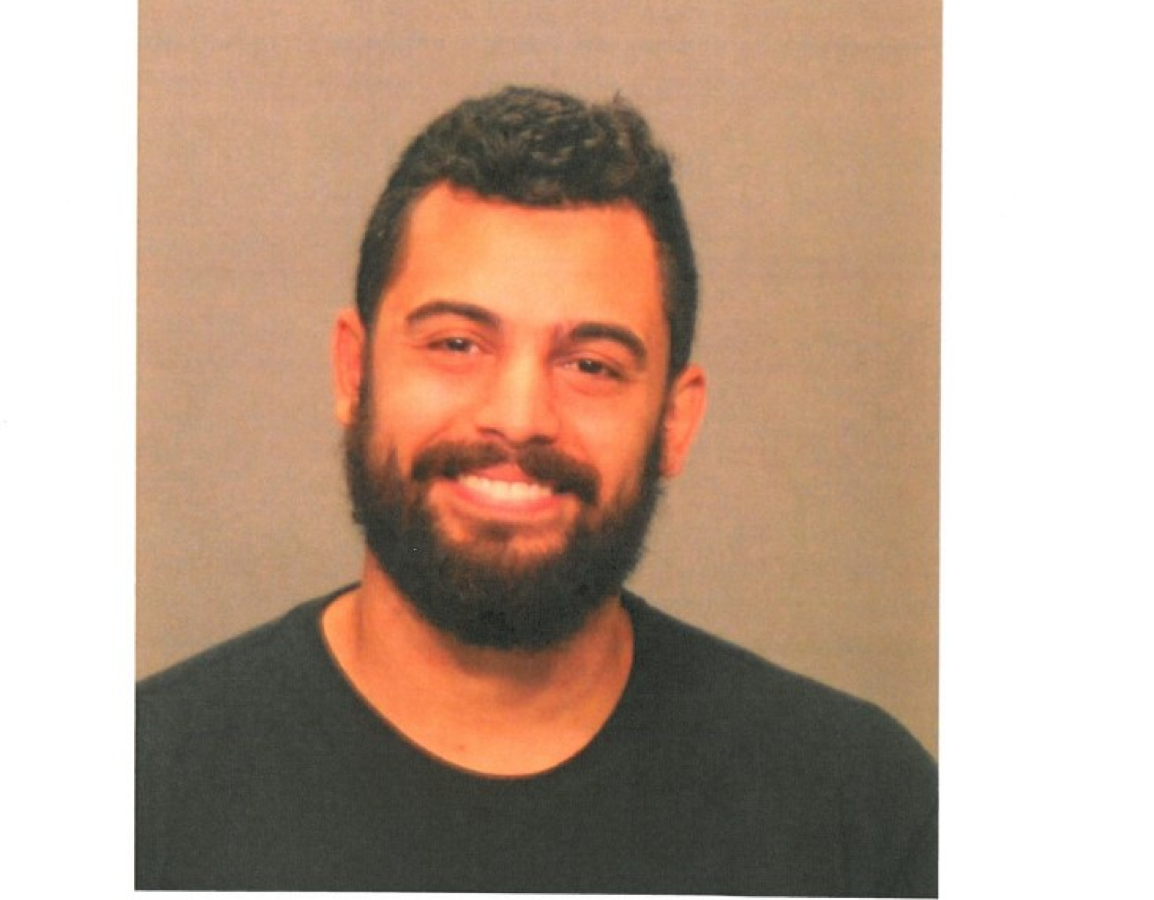 While acting in an undercover capacity, GPD Narcotics Detectives negotiated a drug transaction with Santos on Aug. 7.

Santos arrived at about 8:30pm at the predetermined location on East Putnam Ave in Riverside where investigators were able to establish surveillance. Investigators approached Santos and informed him of the investigation.

Mr. Santos had a black back pack that smelled of marijuana. While being interviewed, Santos refused to provide investigators with his name or pedigree information, but police were able to positively identify him by his driver’s license and cell phone.

Santos was placed under arrest and charged with Illegal manufacture, distribution, sale, prescription, dispensing; Possession of a hallucinogen greater than 4 oz., and Interfering with an Officer.