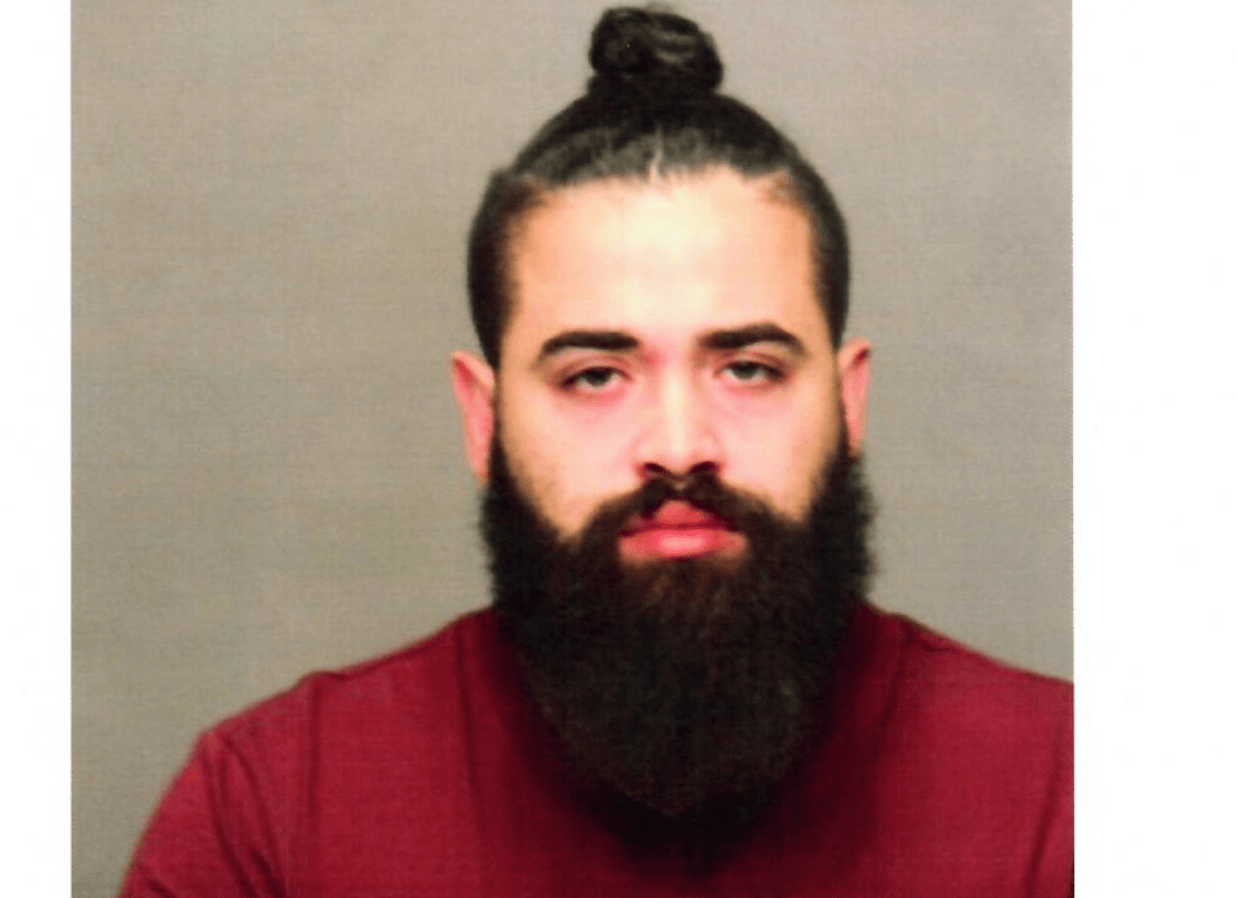 On July 5 Greenwich Police officers investigated a report of an assault in a parking lot on West Putnam Avenue. The victim reported that she was physically assaulted by someone she knew, Jose A Rohena, 30, of West Main Street in Stamford.

During the alleged assault Mr. Rohena allegedly threatened to do further harm to the victim and the victim’s family, and prevented the victim from calling 9-1-1.

A minor child was present but not injured.

Police developed probable cause to obtain a warrant for Rohena’s arrest.

On July 5, Rohena turned himself in to Greenwich Police. He was charged with Risk of Injury to Child, Breach of Peace 2, Interfering with an Emergency Call, Assault 2, Threatening 1 and Reckless Endangerment.

He was assigned a court date the next available day, July 9, in Stamford Superior Court.