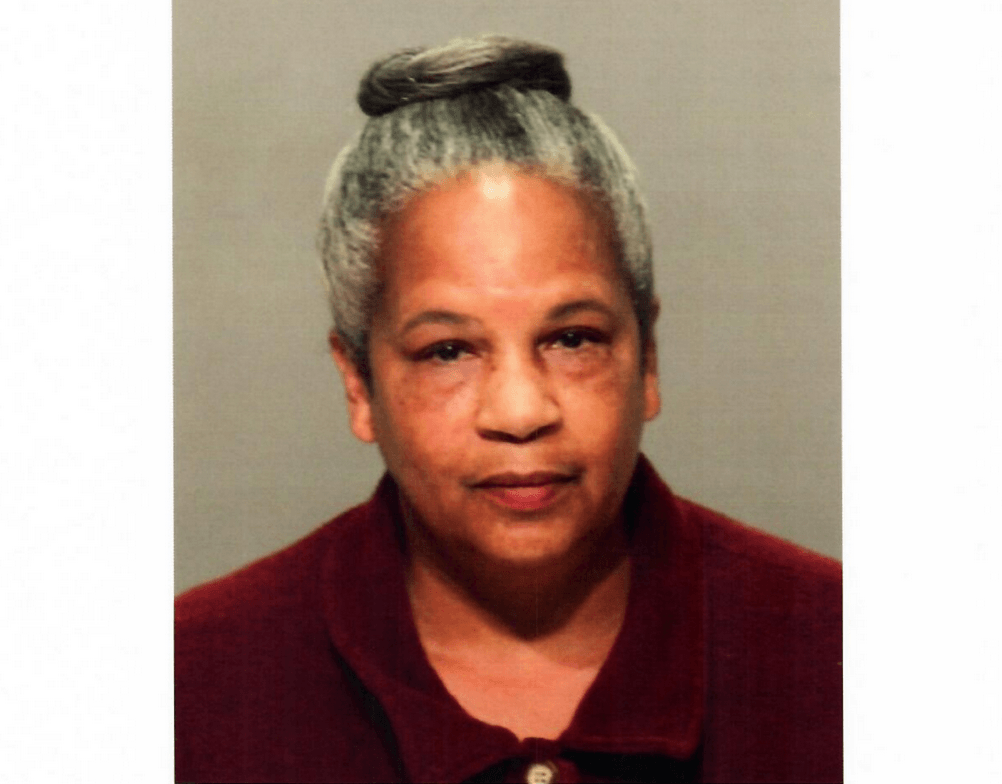 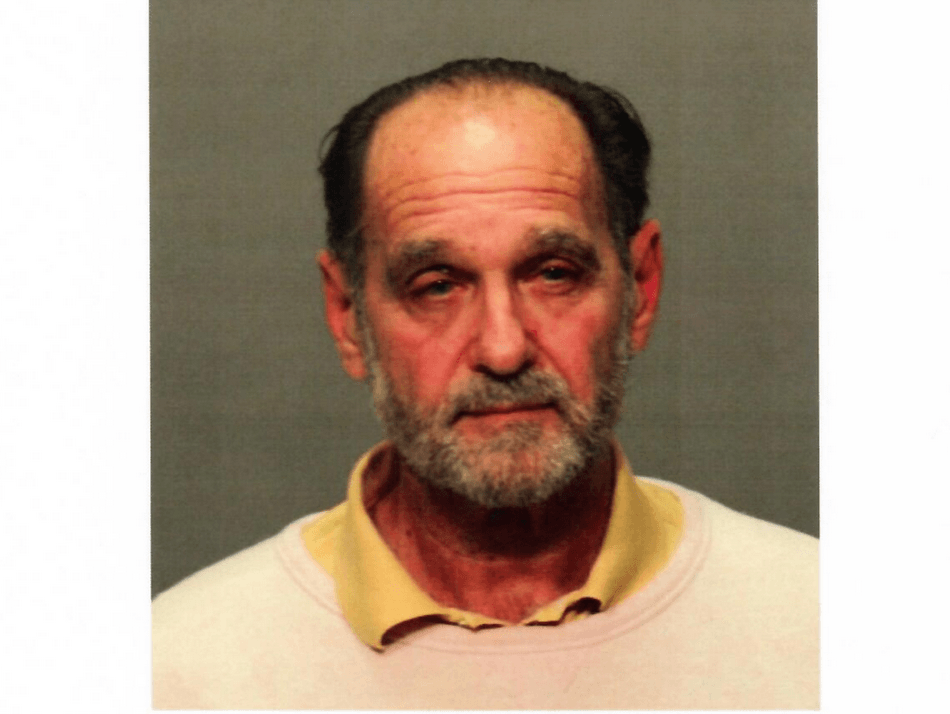 On Tuesday Greenwich Police received a call from the Louisiana Dept of Justice asking them to serve two felony fully extraditable warrants out of Baton Rouge, for two Greenwich residents, Mark Pucci, 70, and Deadra Bastarache, 61, both residing at 85 Cognewaugh Rd in Cos Cob.

Around 5:30pm police were met at the door of the residence in Cos Cob by Ms Bastarache. Mr. Pucci was also at home.

Both were advised they were under arrest.

Bastarache and Pucci were each charged with being a Fugitive from Justice.

The warrants were pursuant to charges of Theft Over $25,000, Money Laundering and Criminal Conspiracy.