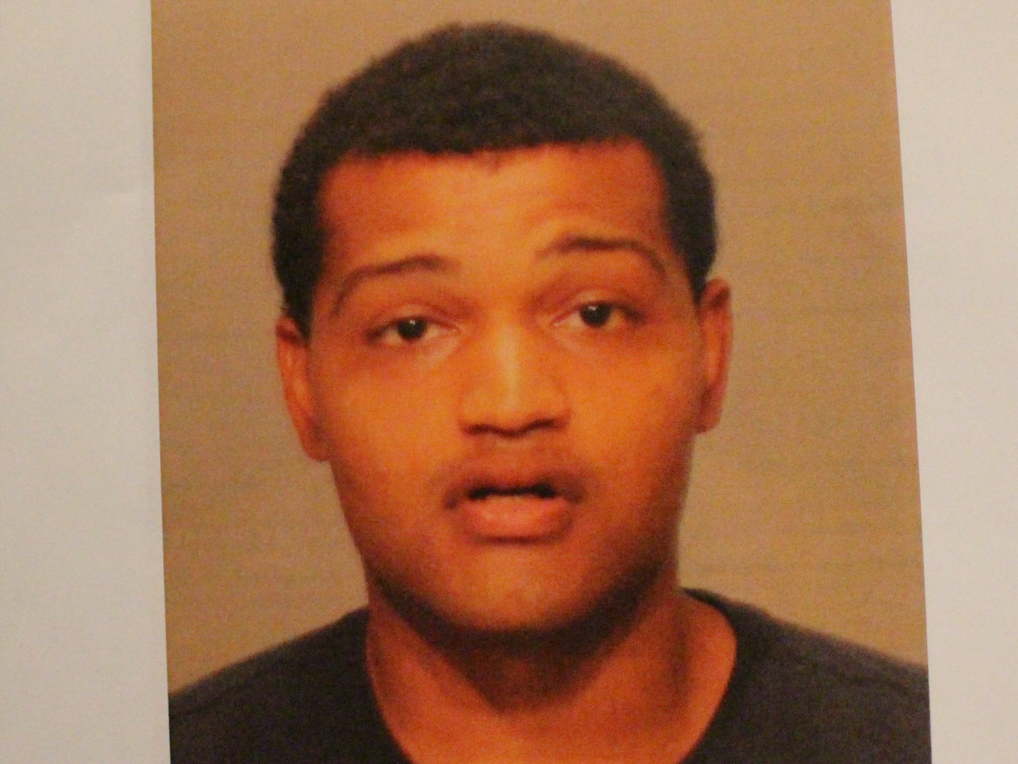 An arrest was made Monday Oct 17 at Armstrong Court following a lengthy Narcotics investigation conducted by Greenwich Police.

“We did seize a whole lot of heroin and a little bit of cocaine,” said Sgt Slusarz on Thursday. “Our narcotics guys were running this investigation on somebody that they believed would have a quantity of heroin, and they executed search warrants.”

Greenwich Police Narcotics Unit had conducted a drug investigation on Pozo Kendrick, 21, of 28 Armstrong Court Apt #28-12 for some time. Mr. Pozo had been living at Armstrong Court about 300 ft from the on site daycare facility.

Four separate warrants were granted for Pozo, including his person, his vehicle, his phone and his apartment.

According to Greenwich Police, two small children, ages 4 and 9, were present during execution of the search warrants. The children reside with Pozo in the apartment and drugs were easily accessible to the children.

On Oct 17, Greenwich Police arrested Pozo after serving the warrants. He was found in possession of 4 bags of suspected heroin.