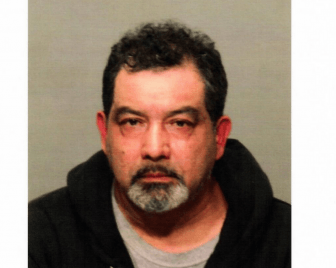 Greenwich Police say that a Norwalk man working as a taxi driver was arrested on Sunday, Jan 5 after he sold alcohol to underage teenagers at an inflated rate.

Police say they observed several juveniles in a central Greenwich parking lot in possession of a case of beer.

An investigation determined that the teens had contacted Miguel Castill0 58, of West Cedar Street in Norwalk and negotiated the purchase of beer for almost twice the retail cost.

Castillo then obtained the beer and gave it to the teens.

He was charged with Risk of Injury to a Minor and Delivery of Liquor to a Minor.

Castillo was released after posting $1,oo0 bond and has a date in Stamford Superior Court on January 20, 2020.