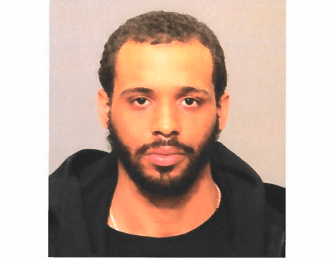 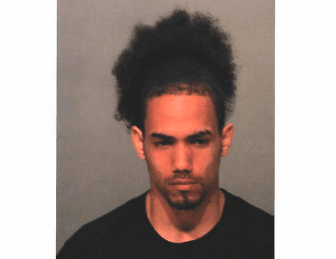 On March 29 around 11:30m, Greenwich Police responded to BMW of Greenwich at 355 West Putnam Ave on a report of two men trying to break into vehicles

Police say Starling Santana, 28, and Lewis Rodriguez, 19, both of Bronx, NY, had damaged a vehicle in the dealership lot, entered it and were attempting to steal it when police arrived. Mr. Santana and Mr. Rodriguez attempted to flee.

When apprehended Mr. Santana provided a fake name and new Jersey driver’s license. A search incident to arrest revealed Santana and Rodriguez were in possession of less than a half ounce of Marijuana.

According to Lt Mark Zuccerella of Greenwich Police the two men were professional car thieves out of the Bronx. “(They were) different than the unlocked vehicle thieves,” he said on Thursday. “The unlocked vehicle thieves are mainly juveniles from other Connecticut cities. The arrested suspects have a different reason for the theft – mainly profit.”

Rodriguez was charged with Interfering with an Officer, Criminal Attempt Larceny 1, Conspiracy to Commit Larceny, Criminal Mischief 2, Possession of Burglar Tools, Burglary 3 and Possession of Marijuana Less than 1/2 Oz.