Last spring, the RTM voted to approve an easement for the water company, Aquarion, to put in a new pump station behind Julian Curtiss School.

Specifically the substation will be alongside Anderson Road, near the intersection of Mallard. The plan is for the water company to build 20′ x 50′ underground concrete structure. 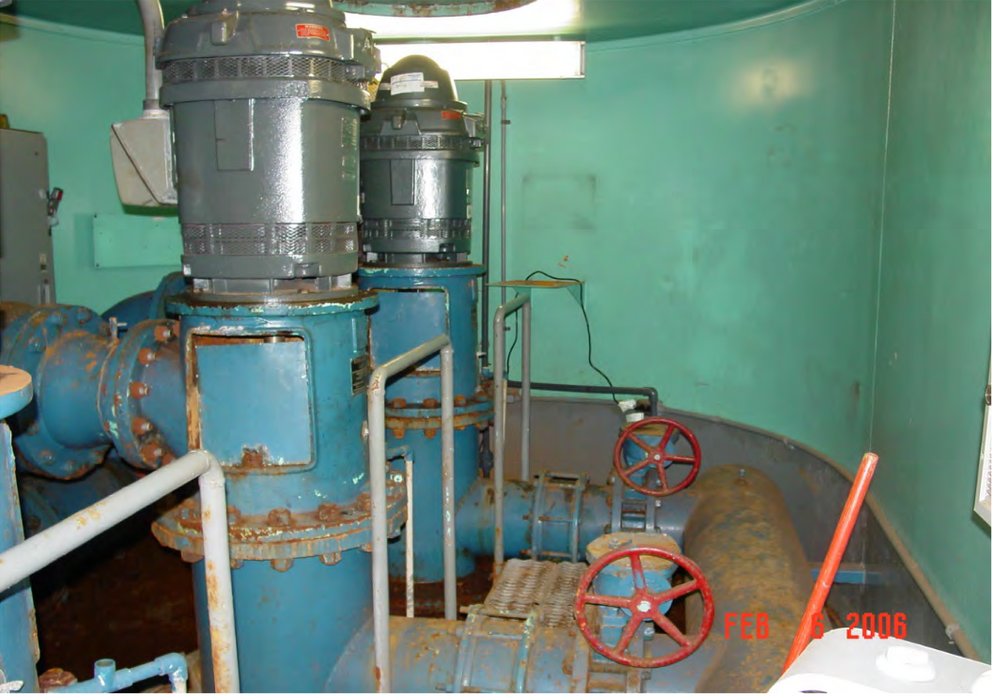 Trees are being removed in the process, but the company has agreed to replace them.

The company is also paying the Town $310,000 for the permanent easement on town property. They will also restore any paving and sidewalks.

The proposed station is 60 ft from Julian Curtis School’s playground, and will be constructed of concrete in a below grade structure, which should help muffle noise.

The work that would affect the sidewalk would only be performed when the school is not in session. The noise level of the proposed pumping station would be similar to the existing pumping station, which is also below grade.

Because trees will need to be removed from the property, the Town’s Tree Warden Bruce Spaman was consulted.

Mr. Spaman did not find any special specimens that needed to be saved, but indicated the trees, including invasive Norway Maples, would need to be replaced on site or at another location in town.

The town’s policy is to replace trees on a one-for-one basis, though the replacement trees might be located on another school property or in the Julian Curtiss neighborhood. 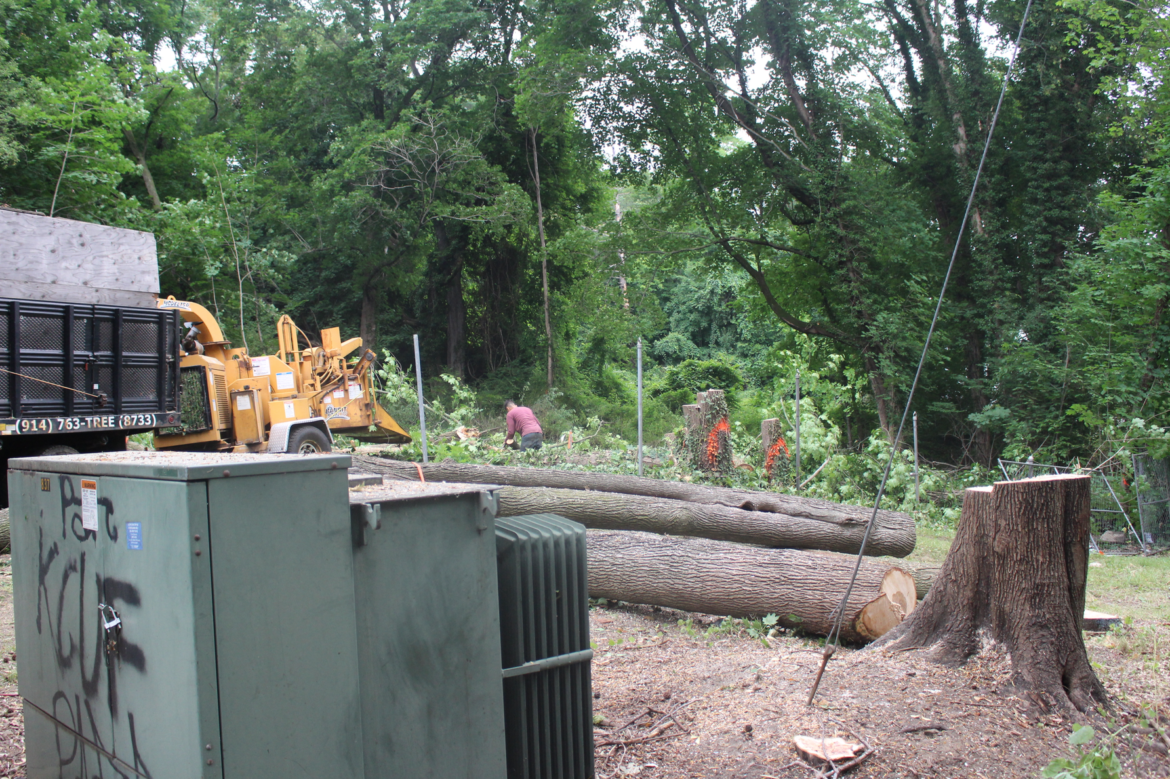 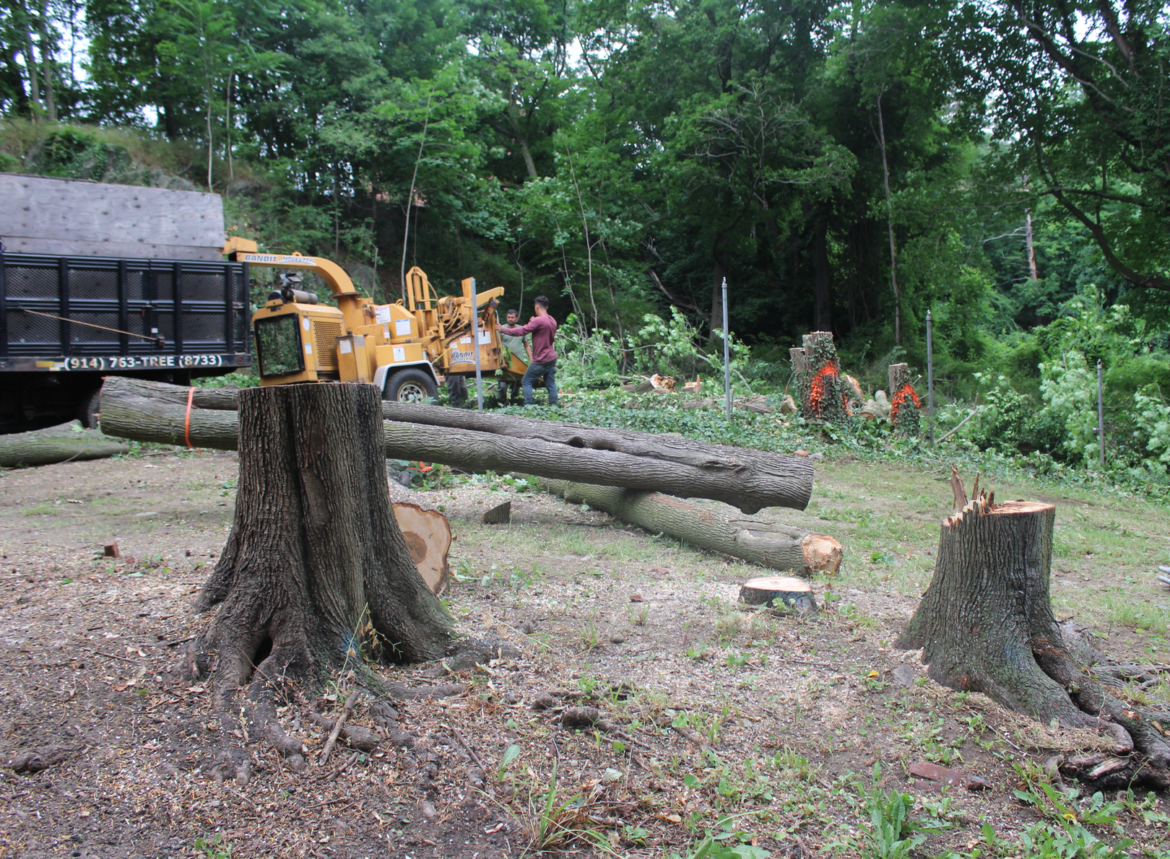 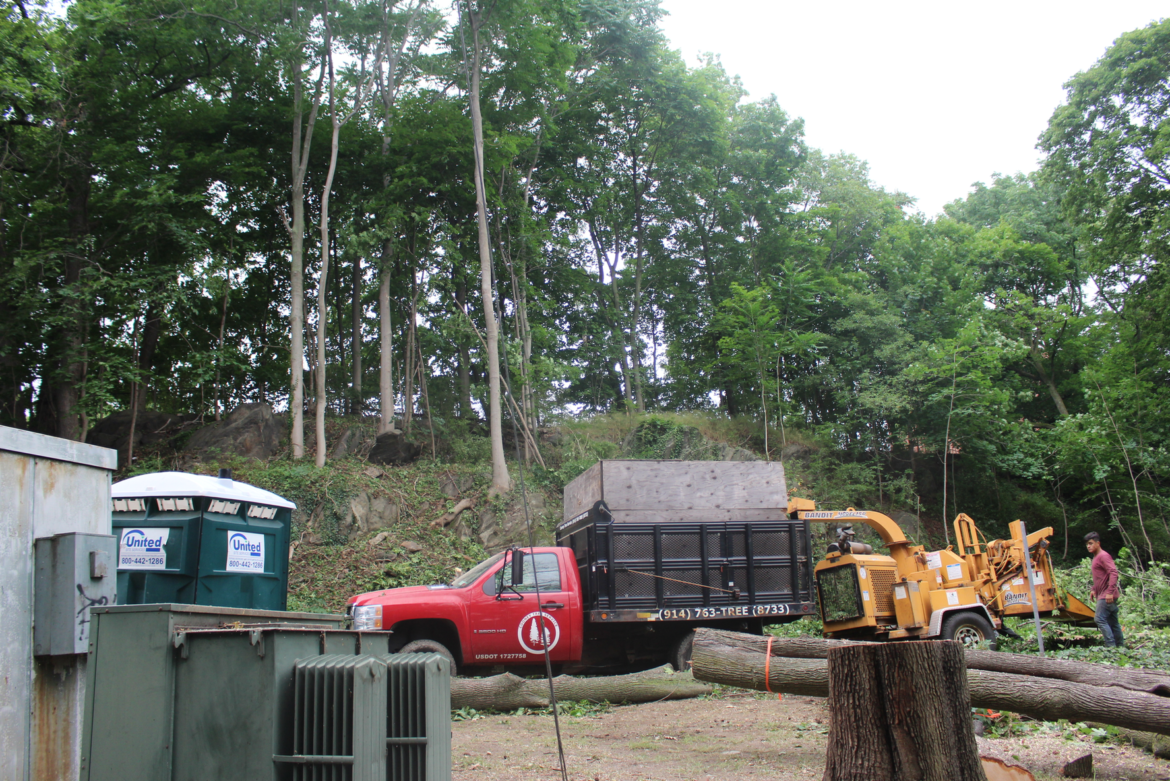 Aquarion’s New Substation in Greenwich is in the Works: Dozens of Trees to Be Removed