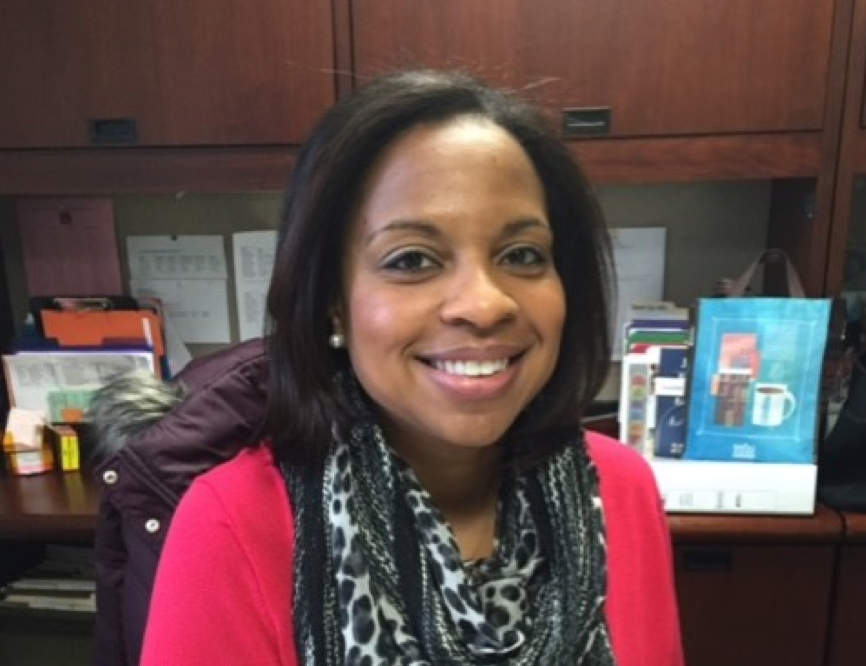 Superintendent of Schools Dr. Bill McKersie announced on Tuesday the appointment of Laura White as the Preschool-Grade 12 Program Coordinator for the Arts, effective July 1, 2016.

“The interview committee was impressed by Ms. White’s ability to articulate her clear knowledge of the National Core Arts Standards and Connecticut Frameworks as they relate to curricular and student expectations,” said Assistant Superintendent for Curriculum, Instruction and Professional Learning Irene Parisi. “She has a clear understanding of how these standards intersect with other content areas and digital learning. The Committee was equally impressed by her commitment to attending school events, district performances and art shows. Her experience as a district administrator is impressive and will provide support, guidance and oversight to the GPS Art, Music and Theater Arts programs.”

The Arts Program Coordinator is a new position approved through the 2016-2017 budget process to provide curriculum and programmatic oversight for the arts programs and staff.

This position replaces two part-time teaching positions as Network Liaisons for the arts programs, as well as the need for outsourcing arts staff evaluations.

An arts educator for fourteen years, Ms. White began as a private instructor for clarinet and piano in 2002 and in 2003 became the band director for East Hartford High School. From 2003 to 2009, she taught AP Music Theory and Band (Marching Band and Wind Ensemble), acted as the department’s data team leader, and was co-chair for the school’s NEASC committee. In 2009, Ms. White became the K-12 Supervisor of Fine and Performing Arts for the East Hartford Public Schools, overseeing the music and visual arts departments. In addition to her role and responsibilities as coach to and supervisor of the arts staff, Ms. White was part of a team that developed a theme-based school for Fine and Performing Arts and World Languages, developing arts-integrated lessons within the core content areas.