On Friday, March 30, Greenwich Police informed Bridgeport Police of the possible whereabouts of James Graves within their jurisdiction.

Mr. Graves, 35, of 50 Milne Rd in Bridgeport, had an outstanding warrant from Greenwich Police stemming from a motor vehicle accident where he was found to be in possession of narcotics.

Graves was located in Bridgeport, placed under arrest and later transported to Greenwich Police Dept. In addition to the Greenwich warrant, Graves was found to have multiple Failure to Appear warrants from Norwalk and Stamford.

In Greenwich, Graves was charged with Illegal Possession and Failure to Appear 1 for the original incident which took place on W Ritch Ave in Byram on April 22, 2015. 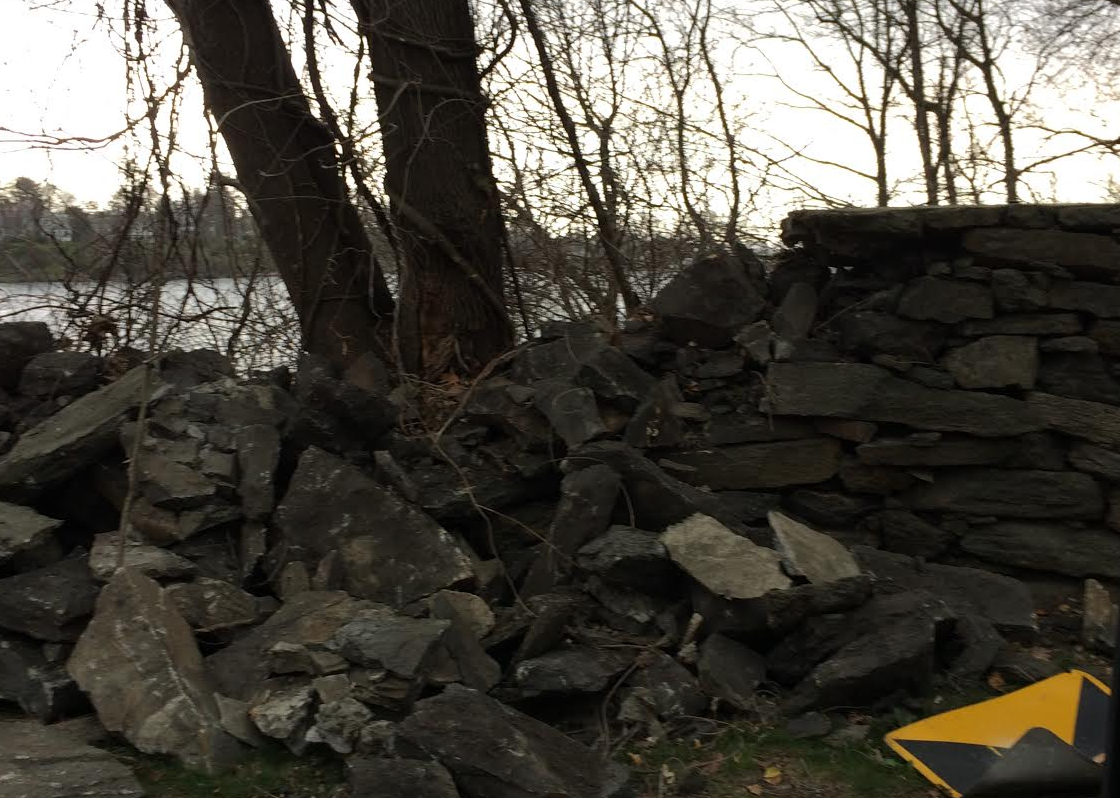 On that date, around 1:00am, Greenwich Police officers found a blue Jeep Wrangler that had rolled over by the stone wall along Byram Park at 124 Ritch Ave. Mr. Graves and another person were standing next to the vehicle along the curb. A third person, the driver, was still in the Jeep and the Greenwich Fire Dept extricated him.

During the investigation into the crash a small amount of cocaine was seized at scene. All three occupants denied knowledge of the cocaine and all were advised that they were under arrest for Illegal Possession.

Graves and another passenger were transported to the Greenwich Hospital Emergency Room where both were seen and released.

During the investigation it was determined that Graves also had an outstanding warrant held by Thomaston Police for a Violation of a Protective Order.

Graves was charged with Illegal Possession. His bond was set at $100, which he was unable to post at the time.

According to Lt Slusarz, Graves was arrested on April 22, 2015 after he went to the hospital.

He was assigned a date in Stamford Superior Court on April 29, 2015, but he failed to appear in court.