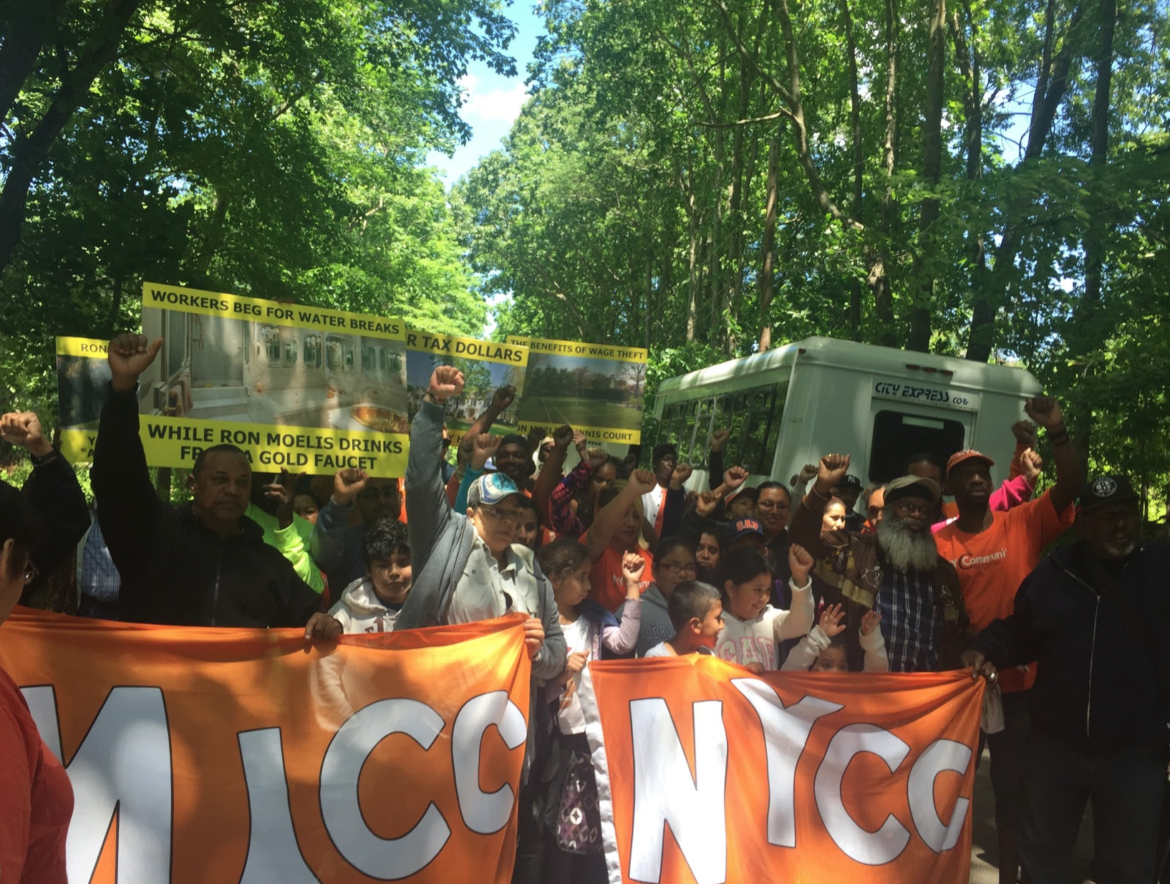 Angry Activists targeted  Greenwich real estate developer Ron Moelis  on Thursday morning. In a bold move, the activists traveled by bus from Brooklyn to Greenwich  to stage their protest outside Mr. Moelis’ compound on Cliffdale Rd.

The activists were low-income and moderate-income tenants who claim to have been harmed by Ron Moelis, who they call “the gentrification king of New York City.”

A statement from the protest organizers claims Mr. Moelis is destroying low-income communities from Harlem to Brooklyn by using political connections, campaign contributions and taxpayer subsidies to gentrify neighborhoods.

After protesting in Greenwich, the group, who used the hashtag #realgentrifiers, held a similar event in New York City at 1:00pm, gathering in front of Moelis’ apartment building at Fifth Avenue in Manhattan. 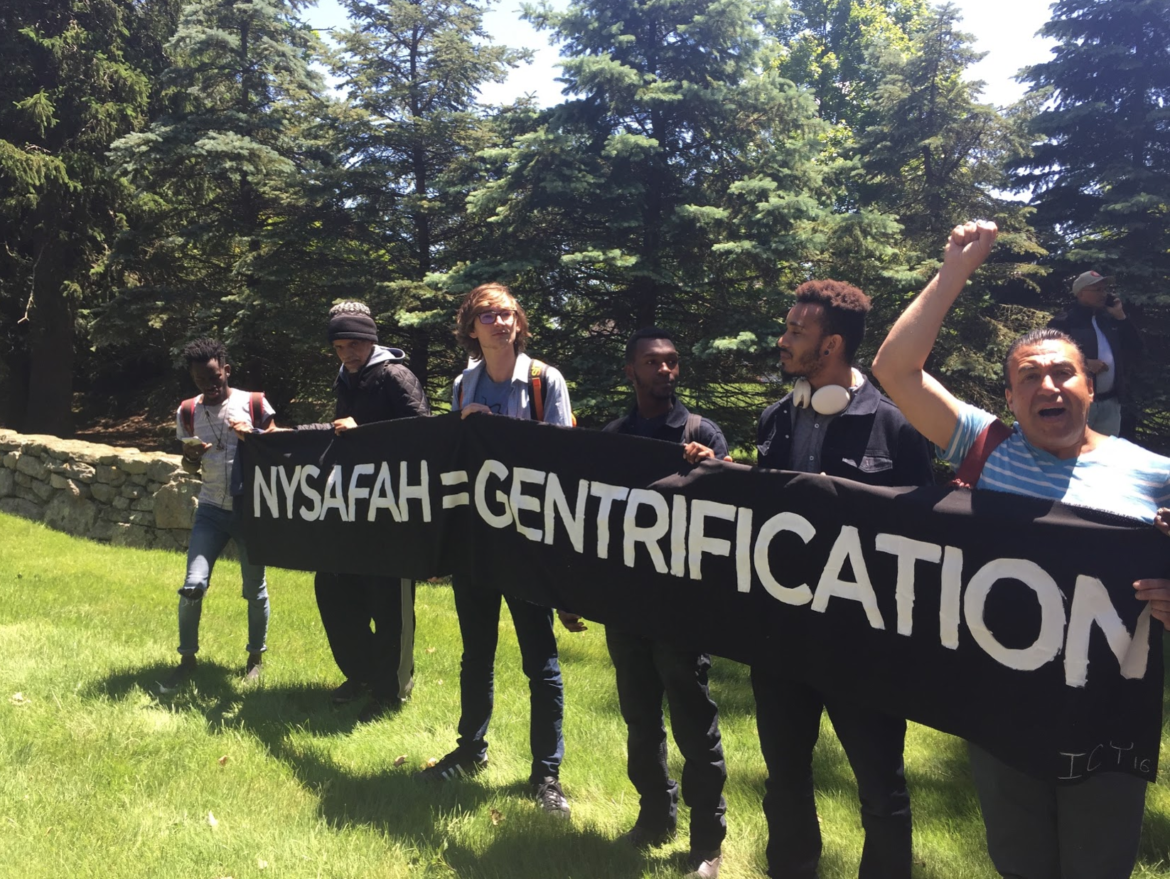 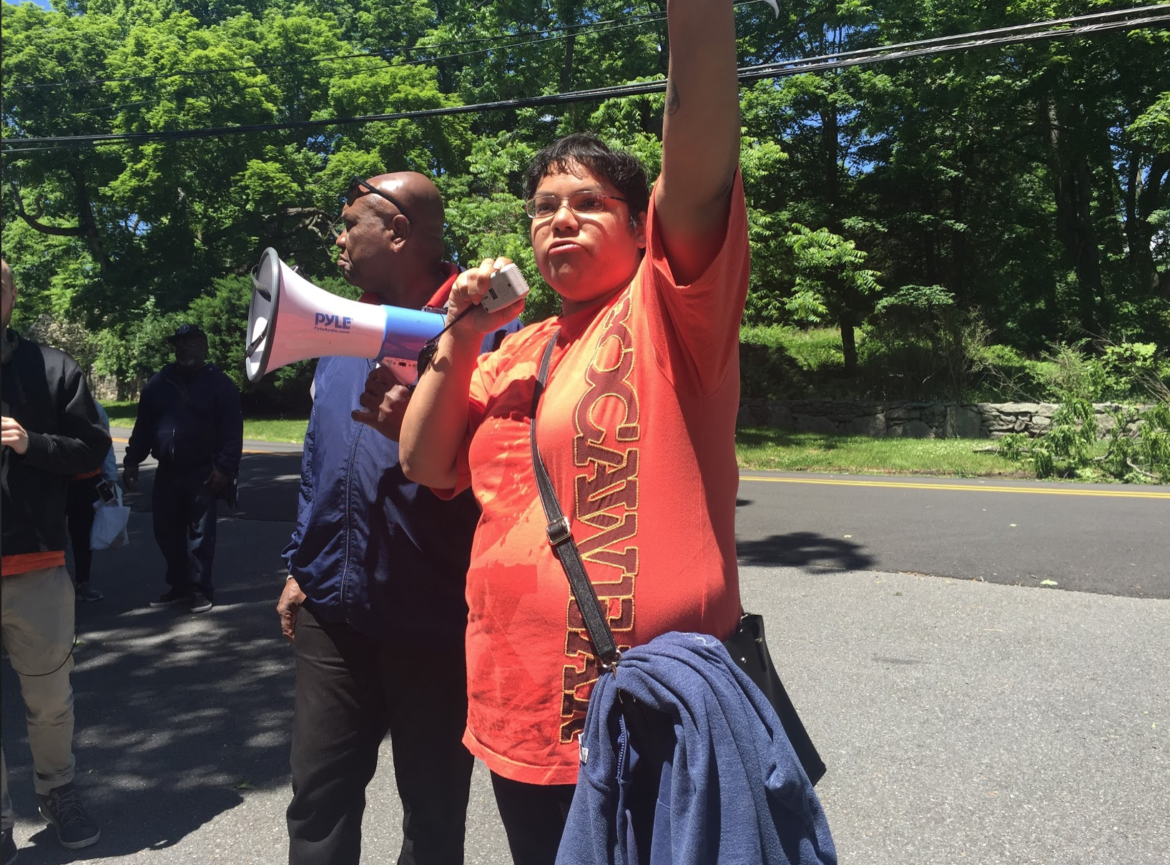 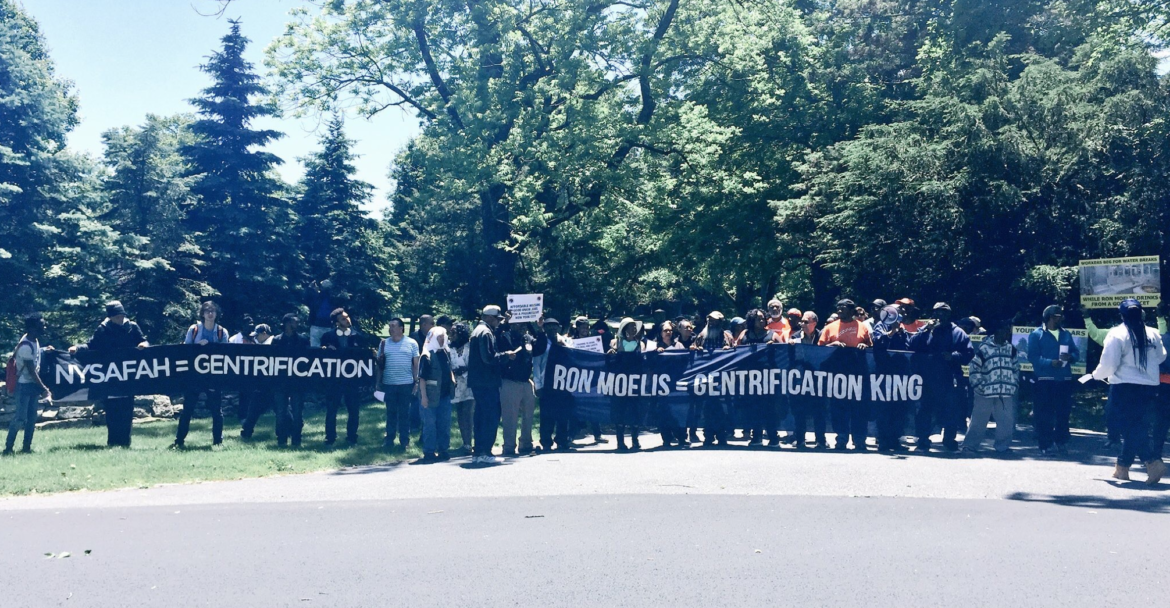 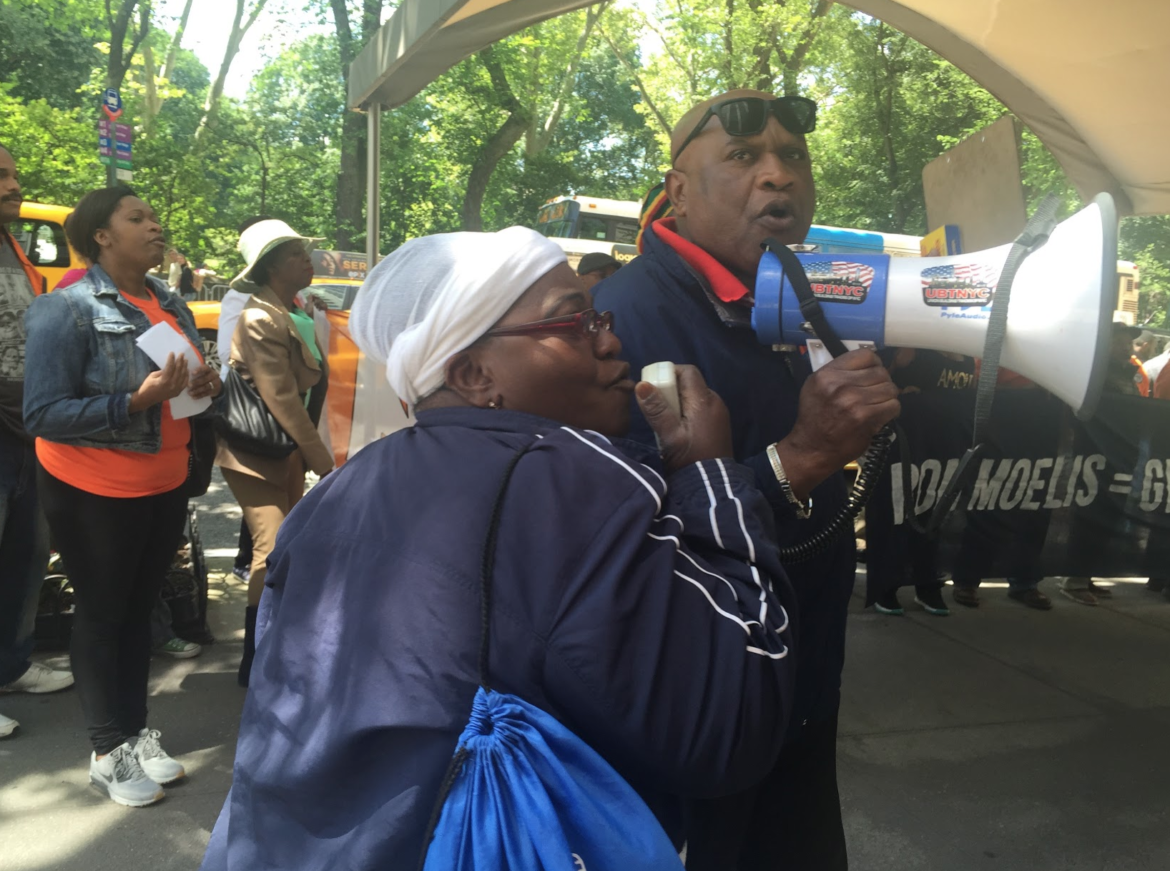