A letter penned by Reverend Frank Caggiano, Bishop of Bridgeport, dated Jan. 31, 2015, advised diocese members that Father DeLuca, formerly a priest at St. Agnes Church at 247 Stanwich Road, has been put on administrative leave following “credible evidence of an incident of child abuse on the part of Father DeLuca more than 30 years ago.” 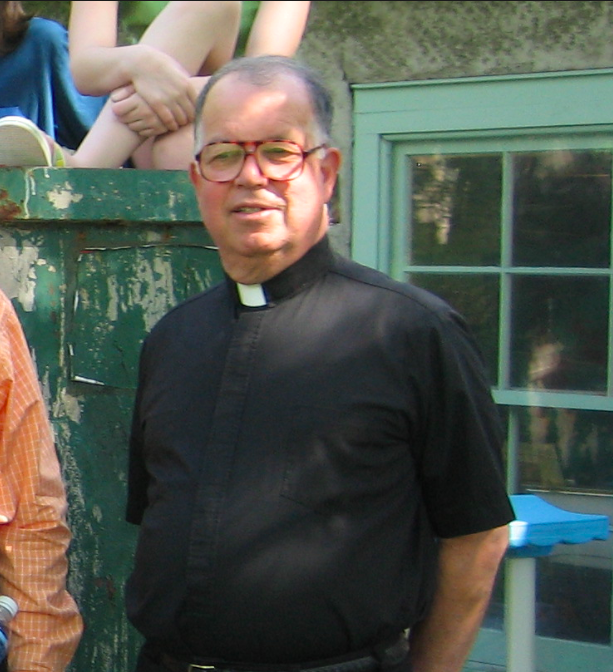 Father DeLuca was appointed pastor of St. Agnes Parish in August, 1984, a position he held until June 2006. St. Agnes Parish was founded in September 1963 from the established parishes of St. Catherine’s and St. Mary’s.

In the letter from the office of the Bishop at 238 Jewett Ave in Bridgeport, Caggiano said that the diocese did not learn of the allegation until recently, well after Father DeLuca retired on June 30, 2014.  The letter states that the diocese was contacted by police and DCF, but that, given the “significant time which had passed,” neither the police nor  DCF took action.

The letter further goes on to state that after extensive and deliberative inquiry which included use of outside investigative resources, the allegation was ultimately judged credible and as a result, Father DeLuca will no longer reside at St. Catherine and is prohibited from any future ministry.

In closing his letter, Reverend Caggiano said he realized the news would be distressing and “further wounds the diocese and our Church as a family of faith. “I can only assure you that we remain committed to a zero tolerance policy for child abuse and total transparency in handling of cases.”

As of Nov. 30, 2014 Reverend Caggiano redoubled efforts to protect children and “re-promulgated” the Safe Environments policies:

To report suspected abuse involving a minor, recently or in the past, contact: Erin Neil, LCSW, diocesan director of Safe Environments or Michael Tintrup LCSW, victim assistance counselor. Mandated reporters must also directly report any incident of child abuse of a minor to the State of Connecticut Child Abuse and Neglect care line 800 842-2288. Those who are not mandated reporters may also report suspected abuse to the Abuse and Neglect care line at 800 842-2288.