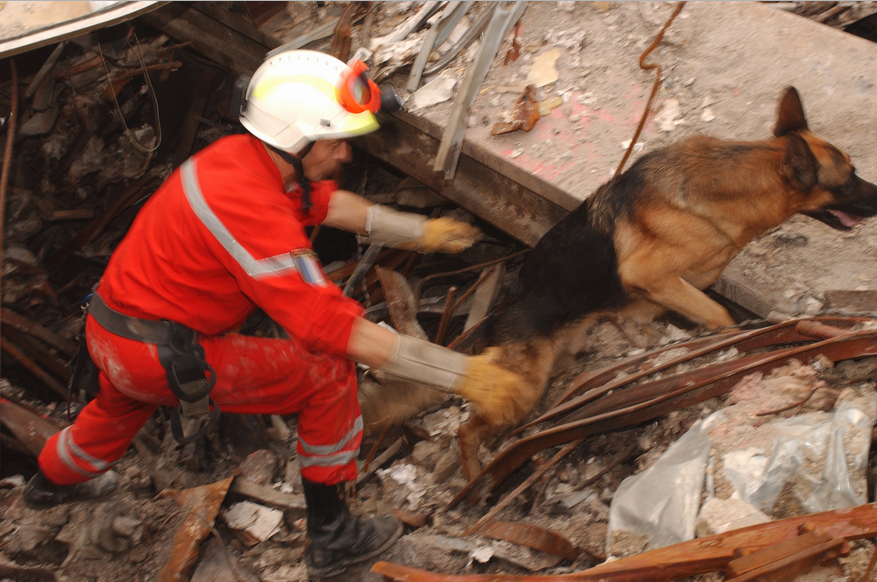 Thomas Recck, 50, of New Britain, waived his right to indictment, and pleaded guilty to fraud and tax charges stemming from an embezzlement scheme in court in Bridgeport on Wednesday.

Recck was the Treasurer for Connecticut Canine Search and Rescue, Inc. (“CCSAR”) in Kensington, a volunteer-based nonprofit organization dedicated to the search and rescue of missing and lost persons in the United States by using trained search and rescue dogs.  In his capacity as Treasurer, Recck had access to the bank accounts of CCSAR.

The investigation is being conducted by  Greenwich Police Department, the CT Financial Crimes Task Force, the Internal Revenue Service – Criminal Investigation Division.  The case is being prosecuted by Assistant U.S. Attorney Douglas Morabito.

The plea was announced on Wednesday by Deirdre Daly, United States Attorney for the District of Connecticut.

From approximately January 2008 to August 2012, Recck transferred $150,329.57 from CCCSR accounts into a separate account that he controlled and used the funds to gamble and for other personal expenses.

Recck also failed to report the stolen funds on his federal tax returns.

Recck also has agreed to full restitution, as well as back taxes, penalties and interest for the 2008 through 2012 tax years.

Following his guilty plea, Recck was released on bond.