By Leslie Yager
Substance abuse and misuse, especially amongst young people, was the theme for the meeting at UConn Stamford of a group of professionals including social workers, counselors and police officers.

The group discussed topics including marketing of e-cigarettes and alcohol to teens and regulations for Narcan, the opiate antidote used for heroin overdoses. Discussion also touched on “doctor shopping,” binge drinking and deaths of young people from falling off balconies and out windows, and drunk and distracted driving.

Officer Jason Kim from New Canaan Police gave an overview of what happens when police suspect someone of drunk driving. 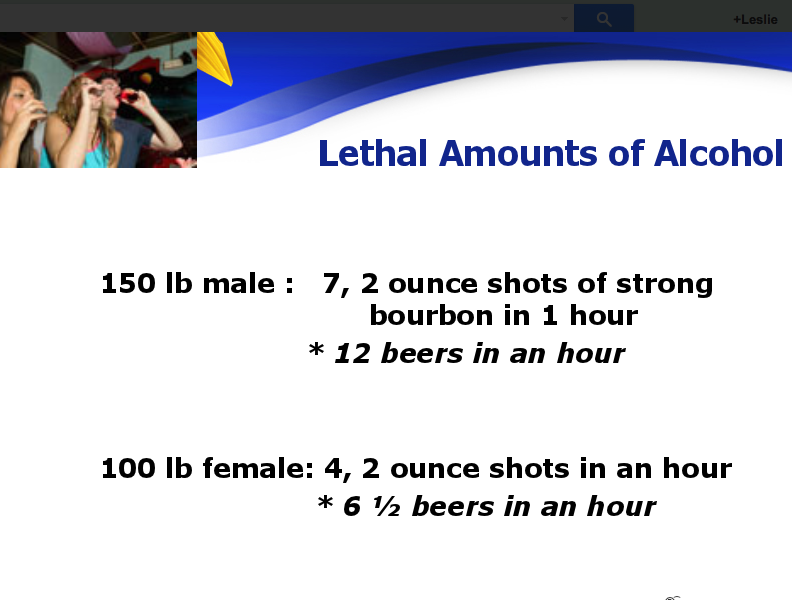 Reasonable Suspicion
Police need a reasonable suspicion to stop someone for driving under the influence. They look for weaving, driving erratically, breaking erratically or accelerating.

According to Officer Kim, this type of driving is typical of someone either on their cell phone or intoxicated. Alternately a DUI results from police being called to an accident where the person has either run away or has stayed there. 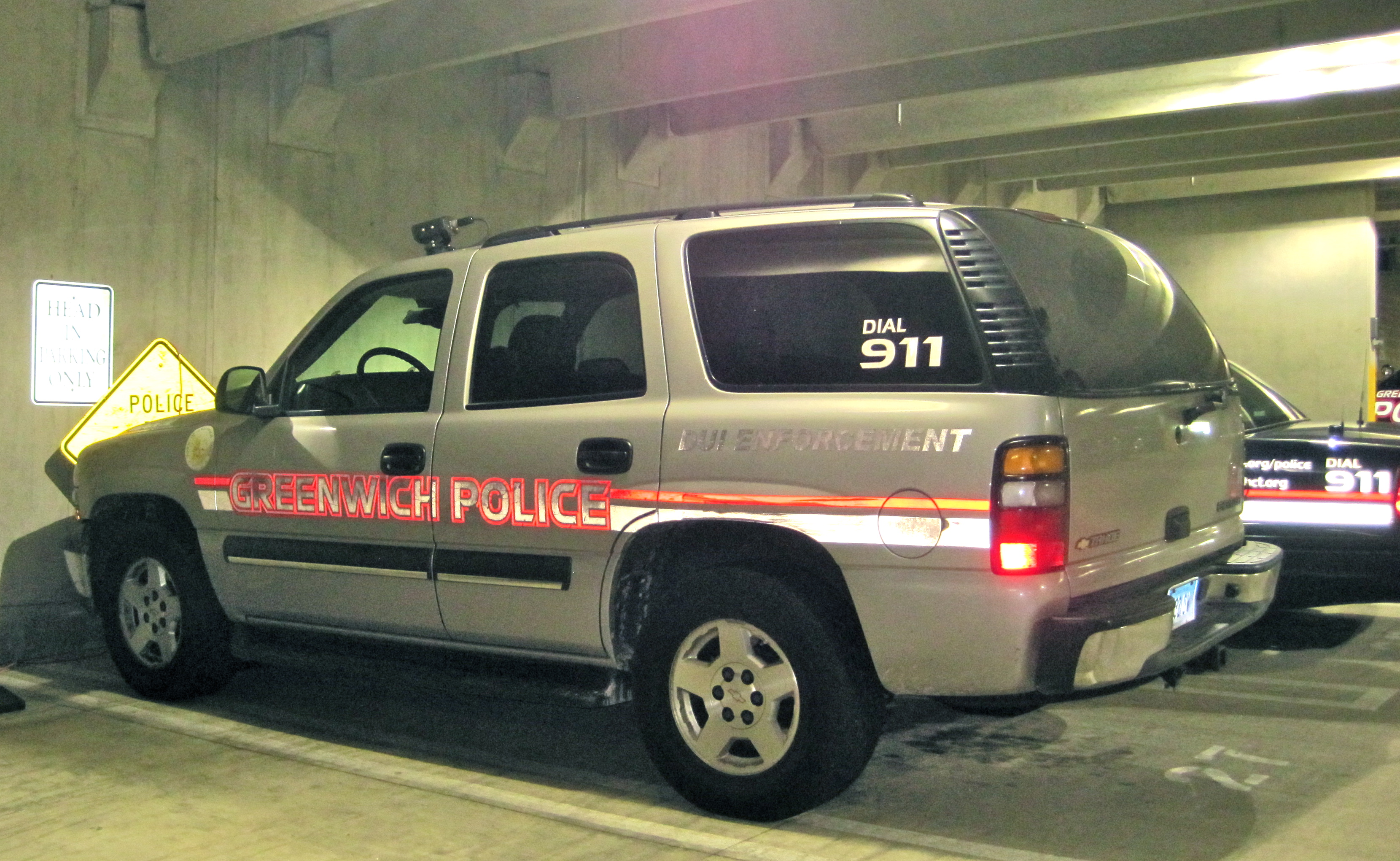 Divided Attention Tests
Once there is reasonable suspicion, police stop the vehicle and make initial contact. The first thing the police do, according to Officer Kim, is a divided attention test.

“The first thing you lose is  your ability to multi-task,” Kim said, adding that police conduct divided attention tests. “So we’ll ask ‘Where you headed today, can I see your license and registration, and proof of insurance. A lot of the time they’ll forget one thing and either stop talking or forget to give you one of the items.”

Officer Kim said police also conduct what he described as a “pre- exit interview,” in which they ask specifically if the person is a diabetic. When a diabetic’s blood sugar gets low, they may present as intoxicated. Other divided attention tests include a simple recitation of the alphabet.

“A lot of times they’ll add a letter,” Kim said. “But we don’t ask them to do alphabet backwards,” he said adding that they may ask the person to count from 80 back to 50.” 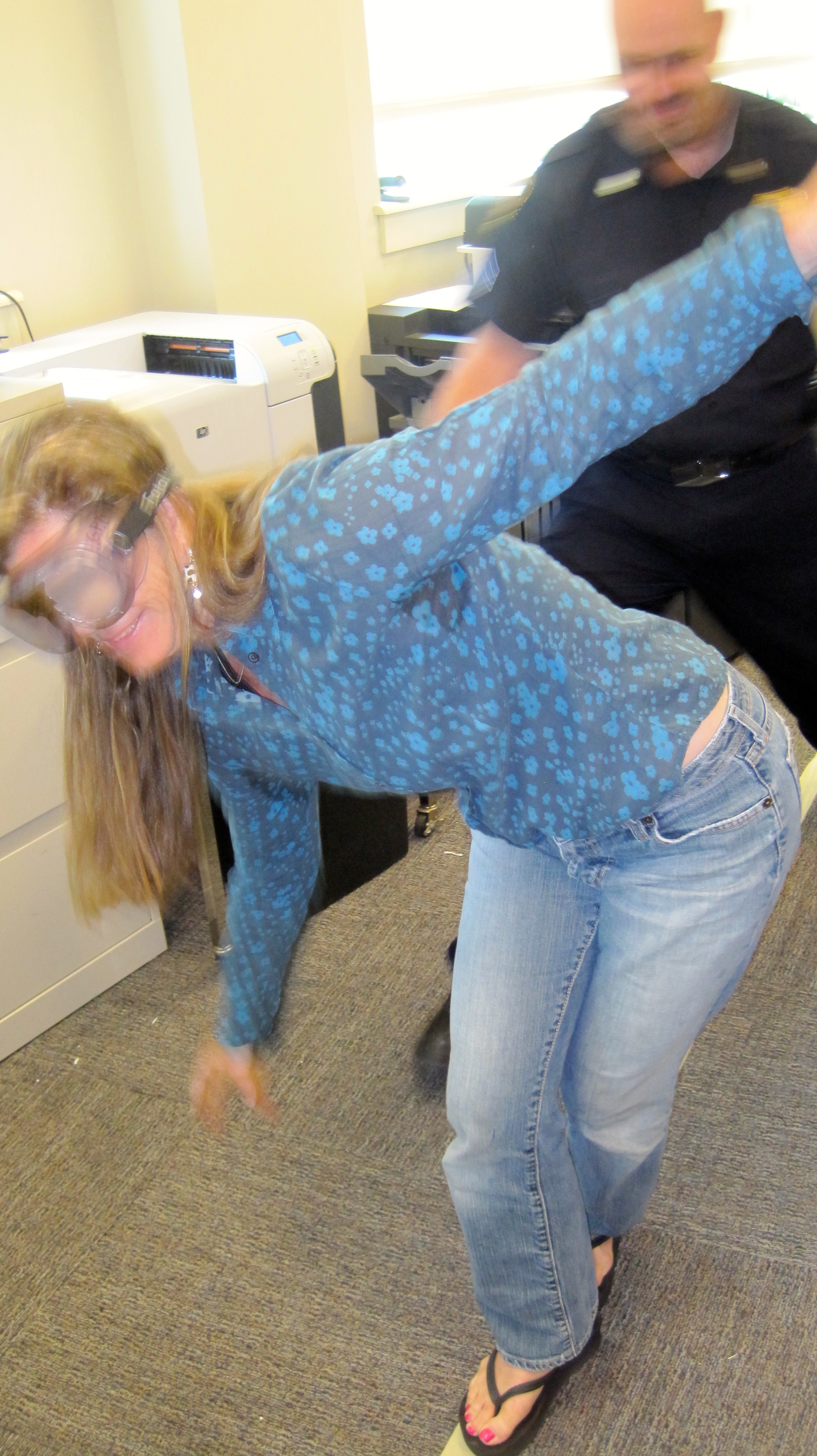 Greenwich Free Press Leslie Yager attempting to do the “Walk and Turn” test at Greenwich Police Headquarters in “beer goggles” that simulate a .08 BAC.

• Horizontal Gaze Nystagmus Test. Officer Kim said a most people are familiar with the  horizontal Nystagmus test from television. This is the test  where a police officer has a suspect follow his pen with his gaze.

The Nystagmus test checks for involuntary shaking of the eye. Although everyone’s eyes shake, Kim explains the shaking is amplified if the person has been drinking.  Eye movement is involuntary and a person can neither deliberately control nor hide it.

“We’re checking for smooth pursuit, equal pupils to make sure there are no head injuries or other medical issues. Eyeballs will actually bounce at certain BAC level. The more intoxicated someone is, the earlier it will start.” Kim explained that if someone is very intoxicated they will fail a vertical Nystagmus test.

• Walk-and-Turn. Arms at your sides, walk nine steps (counting them out loud), heel to toe on a straight line. Turn and reverse nine steps.

• One Leg Stand. Arms at your side, stand with one foot six inches off the ground.

If the driver fails a certain amount of those tests, based on a point system, there is probable cause for a driving while intoxicated arrest. 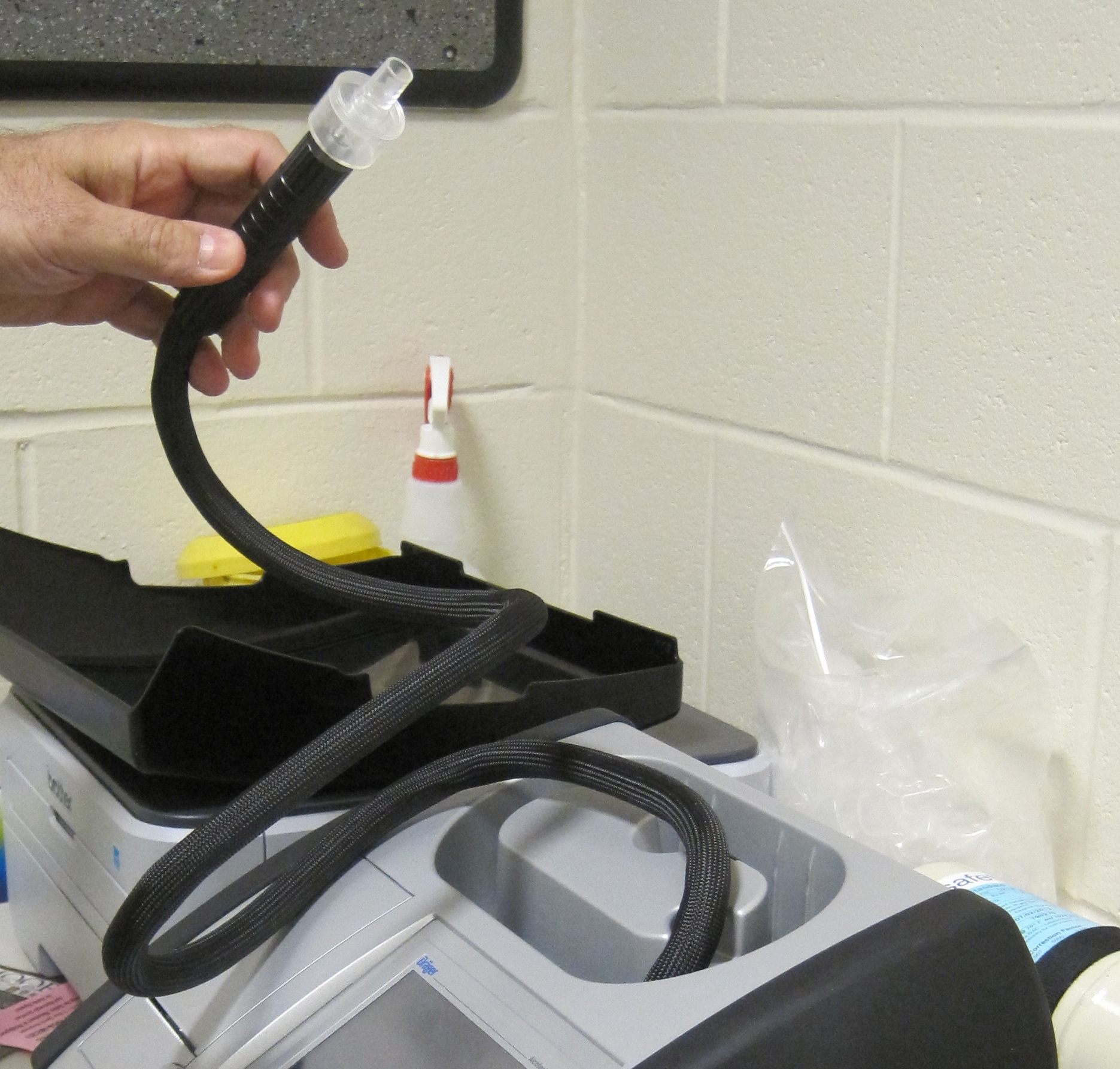 Kim said portable breath tests are not admissible in court in Connecticut. “Even if you blow a crazy number on the test, it’s not an actual laboratory grade instrument that the state wants us to use. The state only recognized the test administered in the lockup room there is breath test machine, which is hardwired to connect it to the state computer system. “The state watches it,” Kim said. “There’s cameras trained on it.”

Kim said the portable breath test actually gives people a way out, rather than going through roadside tests. He dis explain that if the person is on drugs and not drunk, that would not be revealed by a breath test, but rather by a blood test.

Blood Alcohol Content and “Chemistry”
Connecticut state law defines legal limit at .08 BAC. Kim referred to the BAC charts on the website bloodalcoholcalculator.org which factor in quantity and body weight for men and for women.

A standard drink is .6 fluid ounces of pure alcohol. A single drink is 12 oz of regular beer, or 5 oz of table wine or 1.5 oz of 80 proof spirits. Yet the size of drink glasses often far exceed what is considered a standard drink. To prevent drinking more than intended or risk getting a DUI, the website offers several tips to control Blood Alcohol and avoid a DUI including:

Upcoming event: On April 10 from 7-10pm at Greenwich Town Hall there will be a screening of the film “The Anonymous People,” about the over 23 million Americans living in long-term recovery from addiction to alcohol and other drugs.