Whitby School Reopens Wed. Feb. 19, Message about snow days
“…Learning should also be a part of every day, and snow days don’t need to be an exception. For these recent snow days, Whitby teachers have provided suggestions for learning that can be done at home, both online and offline, for maintaining students’ momentum in class.” 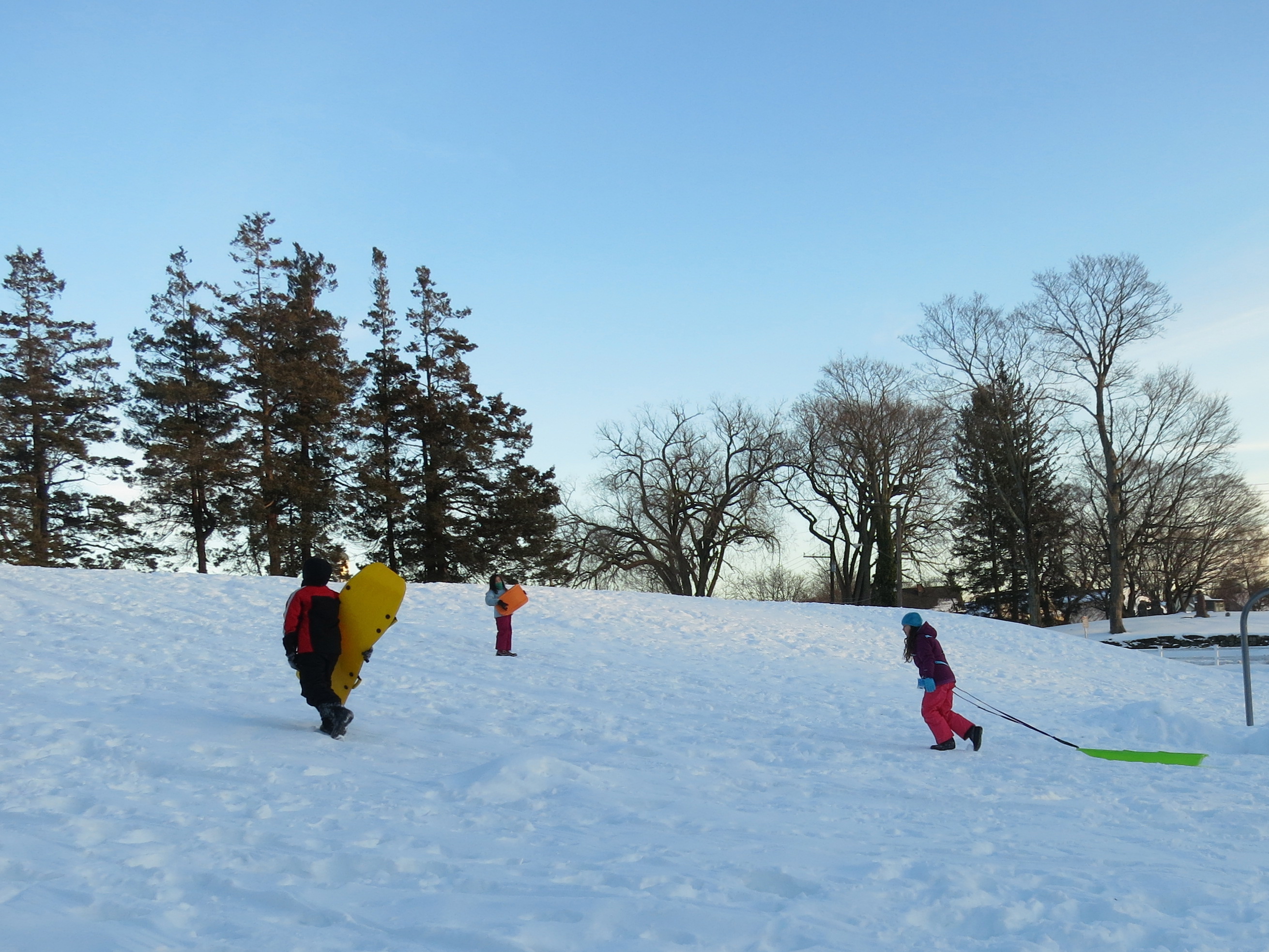 Great sledding to be had around the Bowman Observatory at the foot of the Julian Curtiss School campus at 180 East Elm Street in Greenwich. 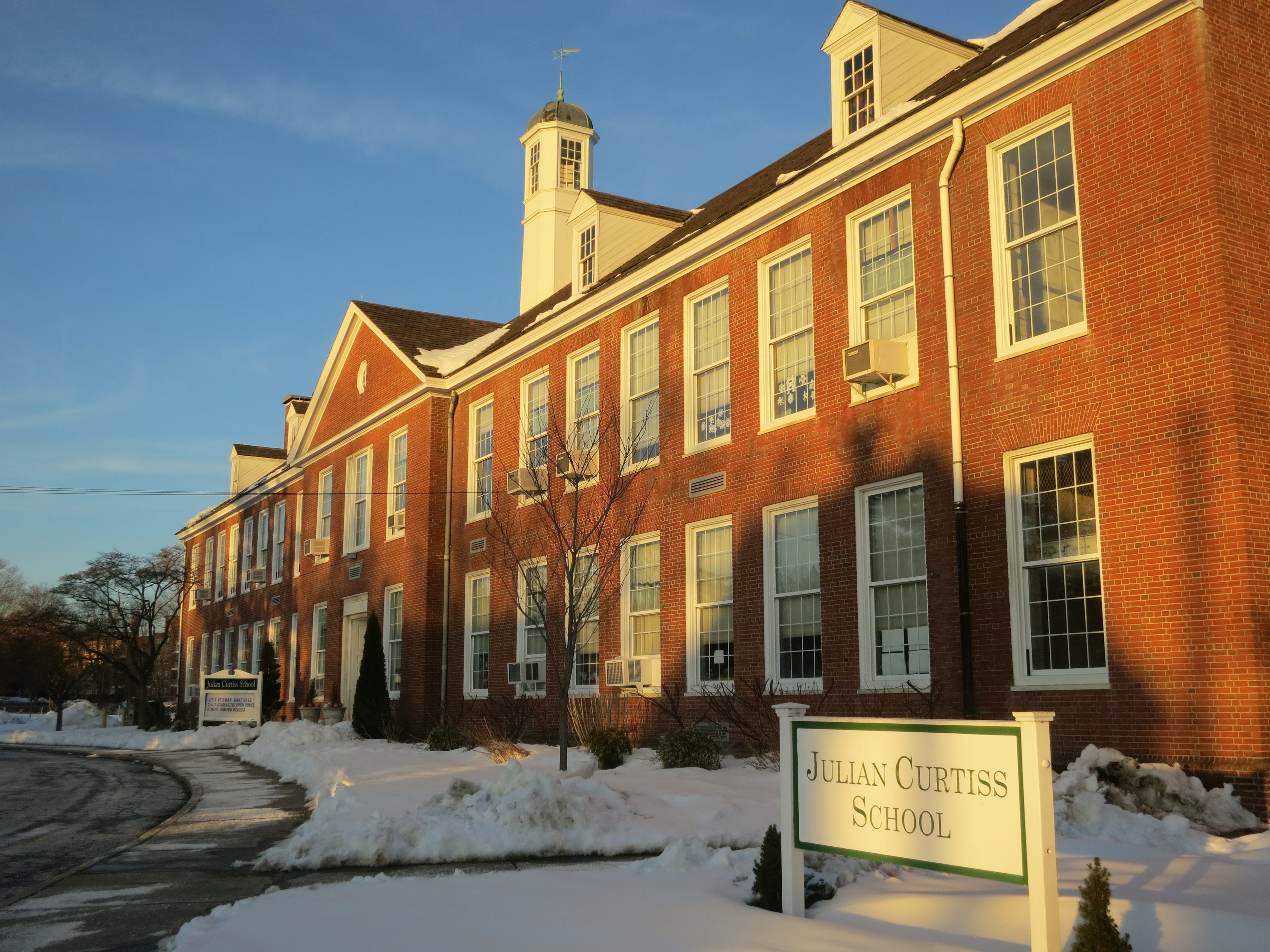 There is great sledding around the Bowman Observatory, at the foot of the campus of Julian Curtiss School at 180 East Elm Street in central Greenwich. 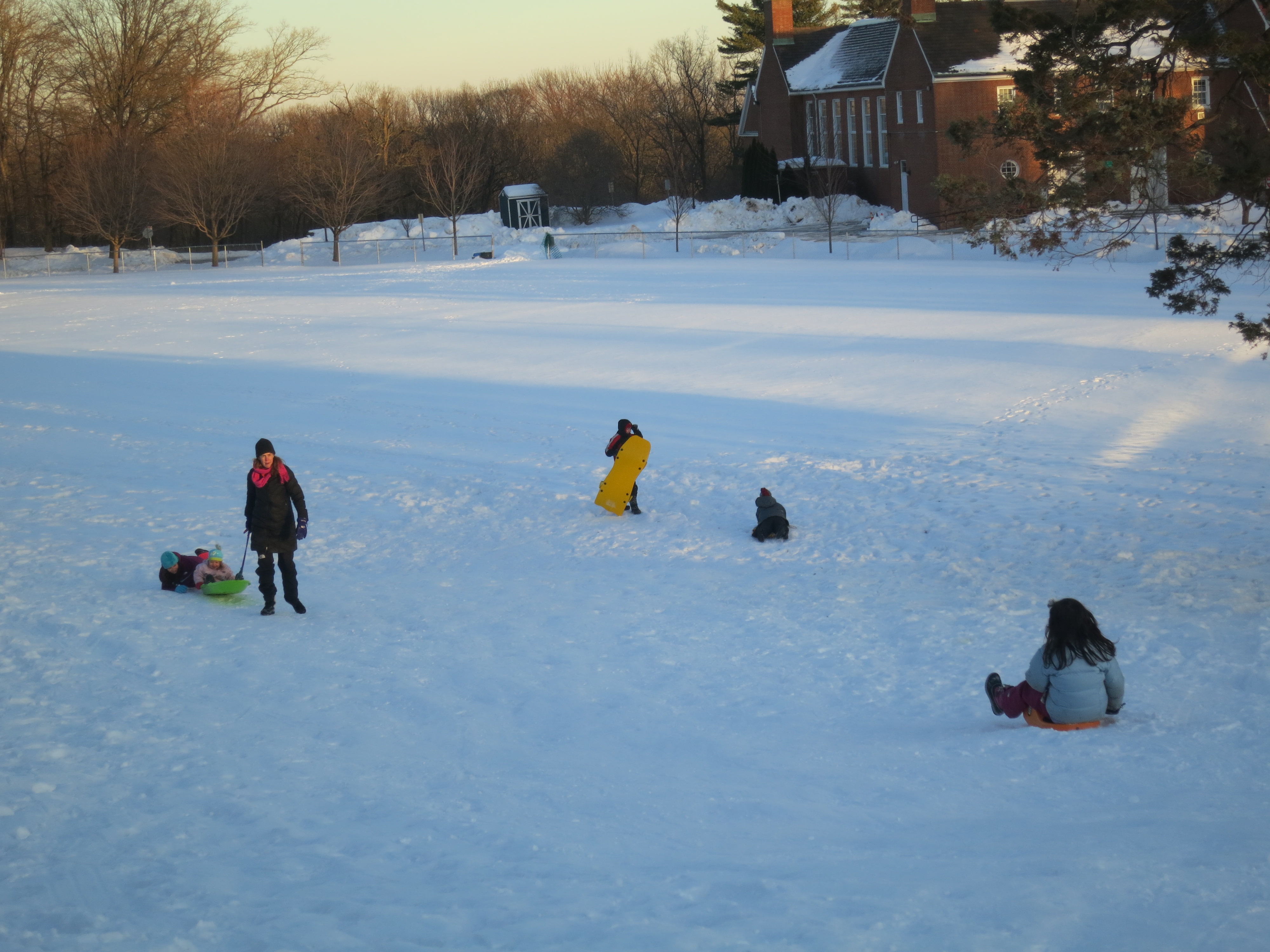 Sledders were out Monday afternoon outside Julian Curtiss School in central Greenwich. The snowpack was so hard that it was possible to sled down both sides of the hill from the Bowman Observatory, something akin to a bunny hill and an intermediate slope.

Just in time for the next snowfall:

National Weather Service has issued a weather weather advisory for Fairfield County in effect from Tuesday at 6am til 6pm, anticipating snow accumulations of 2 to 4 inches, with as much as 3 to 5 inches possible.

Temperatures on Tuesday in the upper 20s, warming to the lower 30s in the afternoon.

A winter weather advisory means that periods of snow, sleet, or freezing rain will cause travel difficulties, with slippery roads and limited visibility.  The morning commute could be treacherous.