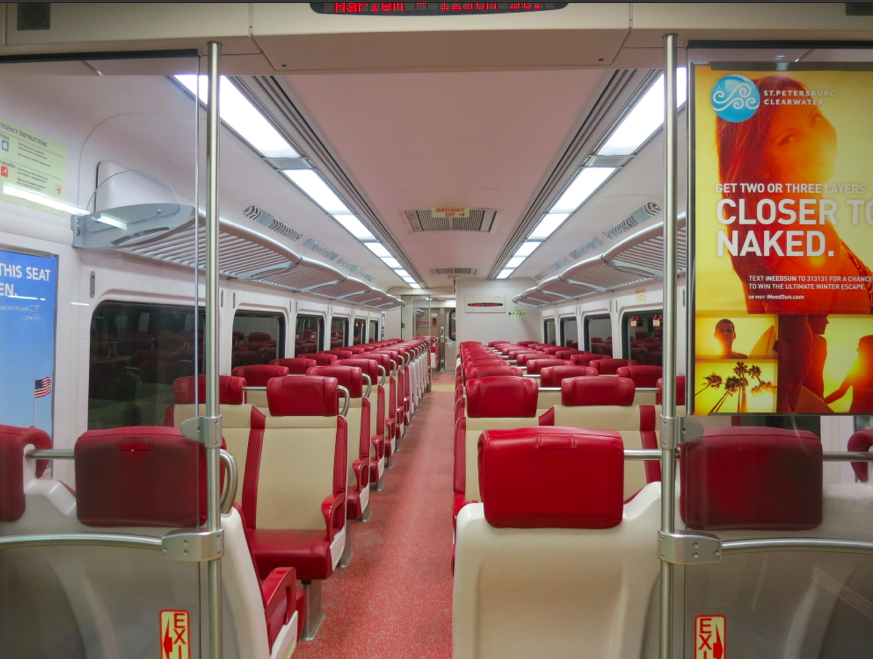 A Connecticut Department of Transportation (CTDOT) fare increase of 1% goes into effect on the Connecticut portion of the New Haven Line on January 1, 2015.

This is the fourth of seven consecutive annual increases requested by CTDOT to help pay for the new M8 cars which are electric multiple unit cars built by Kawasaki to replace the 40-year old fleet of M2 cars on the New Haven line. The increase is relatively small increase for commuters whose fares have climbed by more than 5% a year since 2012.

Still, as of Thursday, New Year’s day, a monthly train pass from Greenwich to Grand Central Station will rise from $276 to $279.

The increases impact travel between Connecticut and New York stations and between stations within Connecticut, though, according to the MTA, some fares may not change due to rounding and the small percentage of the increase.

The fare increase does not affect travel to/from stations within New York State.