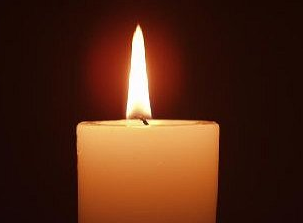 Elmer graduated from Stamford High School and worked for Pitney Bowes for over 40 years before retiring in 1982. He served in the Army Air Corps during World War II, and subsequently served in the Navy Reserve and the Air National Guard until 1961.

Elmer was an original member of the Mianus River Boat and Yacht Club and he was an avid fisherman whose lifelong hobby was making and restoring fishing rods and reels.

In lieu of flowers donations made to Wounded Warrior Project or St. Catherine of Siena Church would be appreciated.