In the Girls 11 & Under events, Grayson Ford (Greenwich) finished tenth on 1-meter and ninth on 3-meter, qualifying her for the Preliminaries in both springboard events at Nationals. 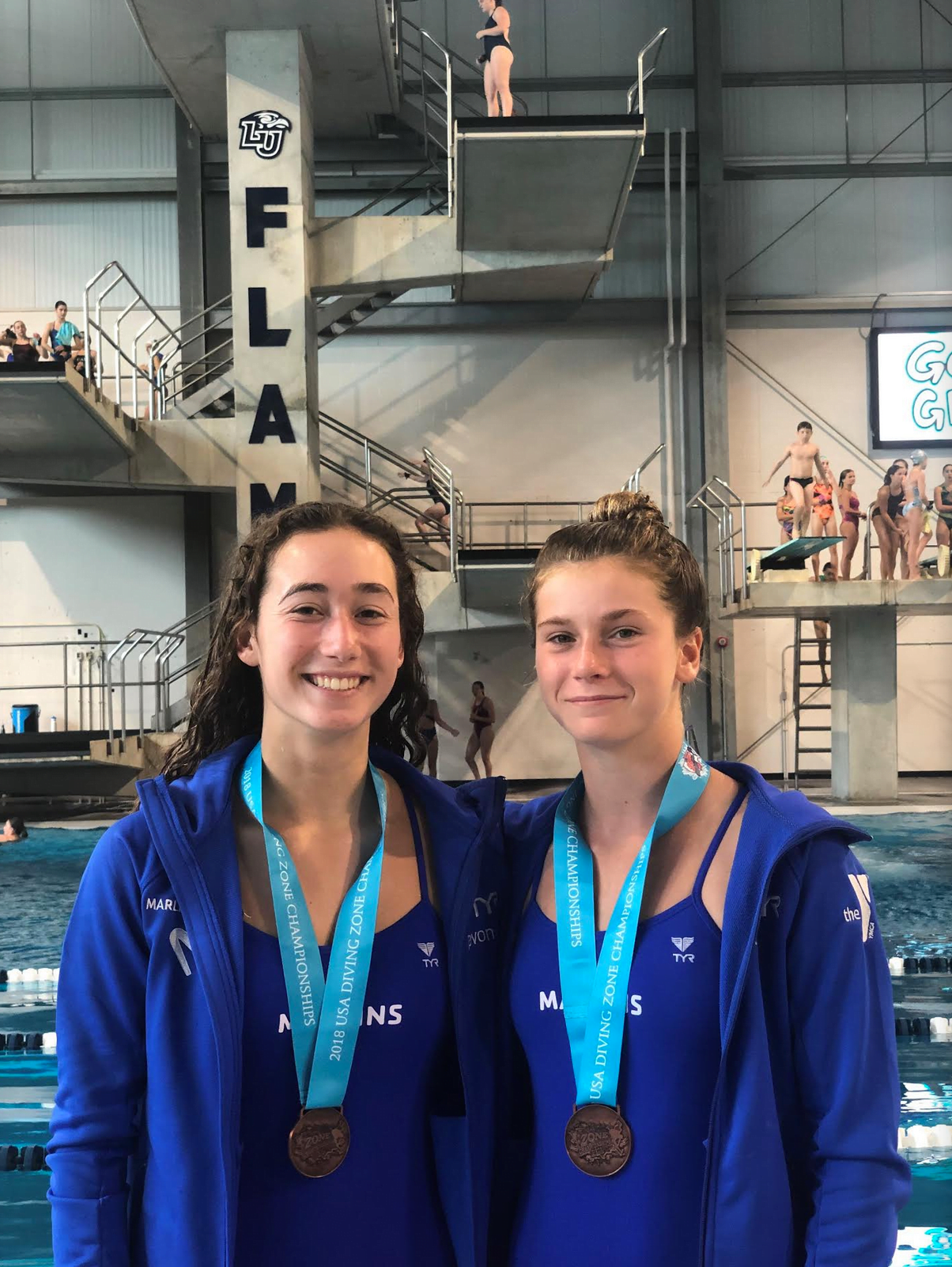 In the Girls 14-15 events, Annie Bingle (Riverside) finished seventh on 1-meter, fourth on 3-meter, and fifth on Platform, qualifying her for the Preliminaries at Nationals on all three boards. Devon Ott (Rye, NY) finished 13th on 1-meter, 15th on 3-meter, and sixth on Platform, qualifying her for Platform Preliminaries at Nationals.

The athletes have returned to the Greenwich YMCA for the month of July and are training hard.

For the divers who did not advance to USA Diving Nationals, many will be competing at the Amateur Athletic Union’s 2018 Diving National Championship, July 20-27 in San Antonio, TX.