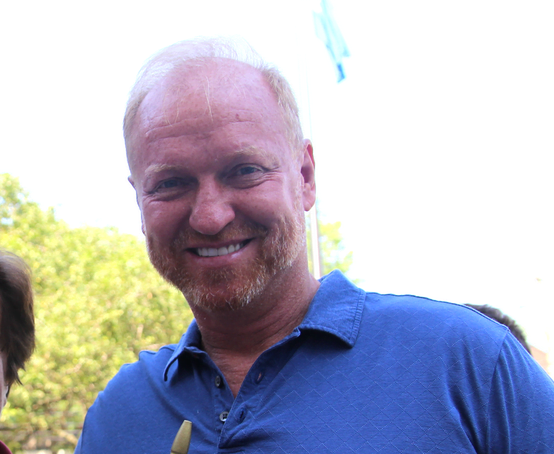 Update: 3:45pm, Tuesday, Sept 17: Head Rugby Coach Joe Kelly, reached by phone, explained that since resigning, he expects the GHS Rugby team, whose season starts on his birthday, March 1, 2020, will continue with “business as usual.”

After resigning, Kelly said Tuesday afternoon that he has recommended Mike Fina replace him as head coach.

Kelly said he expects to become the “unofficial, self proclaimed director” of Rugby for Greenwich Schools, a role he said would not conflict with the state statute regarding paid employees of a district from filling spots on the Board of Education.

“As self proclaimed director of rugby, it should not violate any statute,” Kelly explained. “My intentions are to put the same effort in as in the past, but my focus is now more on kids applying to college and helping them get into colleges. The easiest job was coaching. The hardest was the administrative stuff. Now I can do more.”

“The director will take care of the larger picture issues and be a liaison between colleges and families,” he said.

Kelly said that the Greenwich Board of Education has worked with a group tasked with standardizing bylaws for BOE’s across the state, and that Peter Sherr is in contact with the group.

“Presumably their intention was not necessarily to stop people from working on bake sales for PTA or volunteer coaching,” he said.

“The intent was to prevent potential service providers from infiltrating the BOE and get favorable contracts with the Town. That’s how Peter Sherr and other BOE members interpreted it,” Kelly said.

“As for the restriction on coaching, we feel the restriction is covered as long as we’re not paid,” Kelly said. “It’s the local Greenwich bylaws adopted in February which have a term in them we’re disputing – that it might ‘prohibit or create a conflict of interest.’ But he (Mr. Sherr) doesn’t think that’s the intent of the bylaws.”

Kelly said he understands the Athletic Director has to post the head coach position, but that he recommends Coach Fina, who is also a football coach. In fact, Fina attended GHS where he played both rugby and football.

Kelly said he’d been discussing the unofficial role as director of Rugby with the athletic director for a couple years and that it will enable him to coordinate town youth rugby and state rugby activity.

“This is new territory. It’s exciting. We want to encourage volunteerism in the community,” he said, adding he believed strongly that the wording of the bylaws should not prohibit a BOE member from volunteering their time.

“The BOE believes the bylaws clause wasn’t intended to stop a BOE members from volunteering their time in the schools,” he said. “You need a two thirds majority of the BOE to alter bylaws.”

Lindine said the school will be actively looking for replacements. 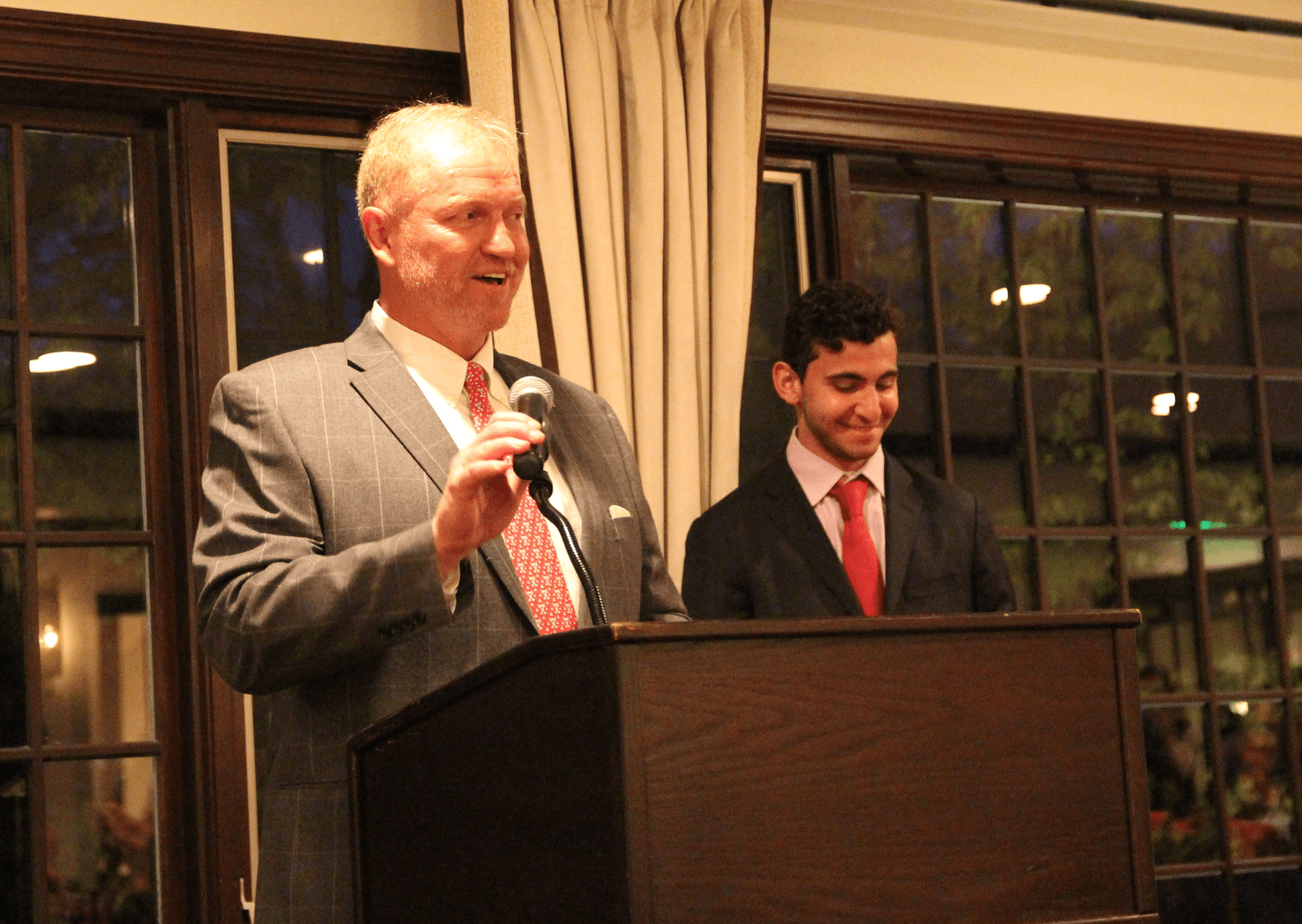 Greenwich Public Schools bylaws prevent anyone from volunteering to fill a paid position in the district.

Though Kelly initially offered to decline the $7,527 he is paid annually for coaching, saying he was willing to volunteer, but that potential conflict of interest persisted.

Kelly has lead the boys Rugby team to nine championships during ten years. In 2018 he was given the Greenwich Old Timer’s Athletic Association lifetime achievement award.

In 2018 Kelly and the other rugby coaches were investigated by DCF over an incident involving a player drinking alcohol at an away game. All the coaches were cleared by DCF and the district and reinstated.

Kelly is CEO of Uranium Markets, a commodities firm.

Clough is replacing Rachel Vallarelli, who resigned at the end of last season as head coach of the Cardinals.

For the last five seasons, she was the head coach at Sacred Heart Greenwich. While at Sacred Heart, Tara led her team to FAA Championships in 2017, 2018, and 2019. Her 2019 team finished the season 18-1 and she had an overall record of 72-19. Clough began her coaching career as volunteer assistant lacrosse coach while she was a graduate student at Boston College. She has also been a junior varsity and freshman coach at New Canaan High School. Tara has coached many club and youth teams. She was recently the Co-Director of the Grizzlies Summer Academy and is currently a coach with the Connecticut Grizzlies Club.

As a student-athlete at New Canaan High School, Clough was a standout lacrosse and field hockey player. Tara continued her athletic career at the University of Notre Dame where she was the lacrosse team’s captain.