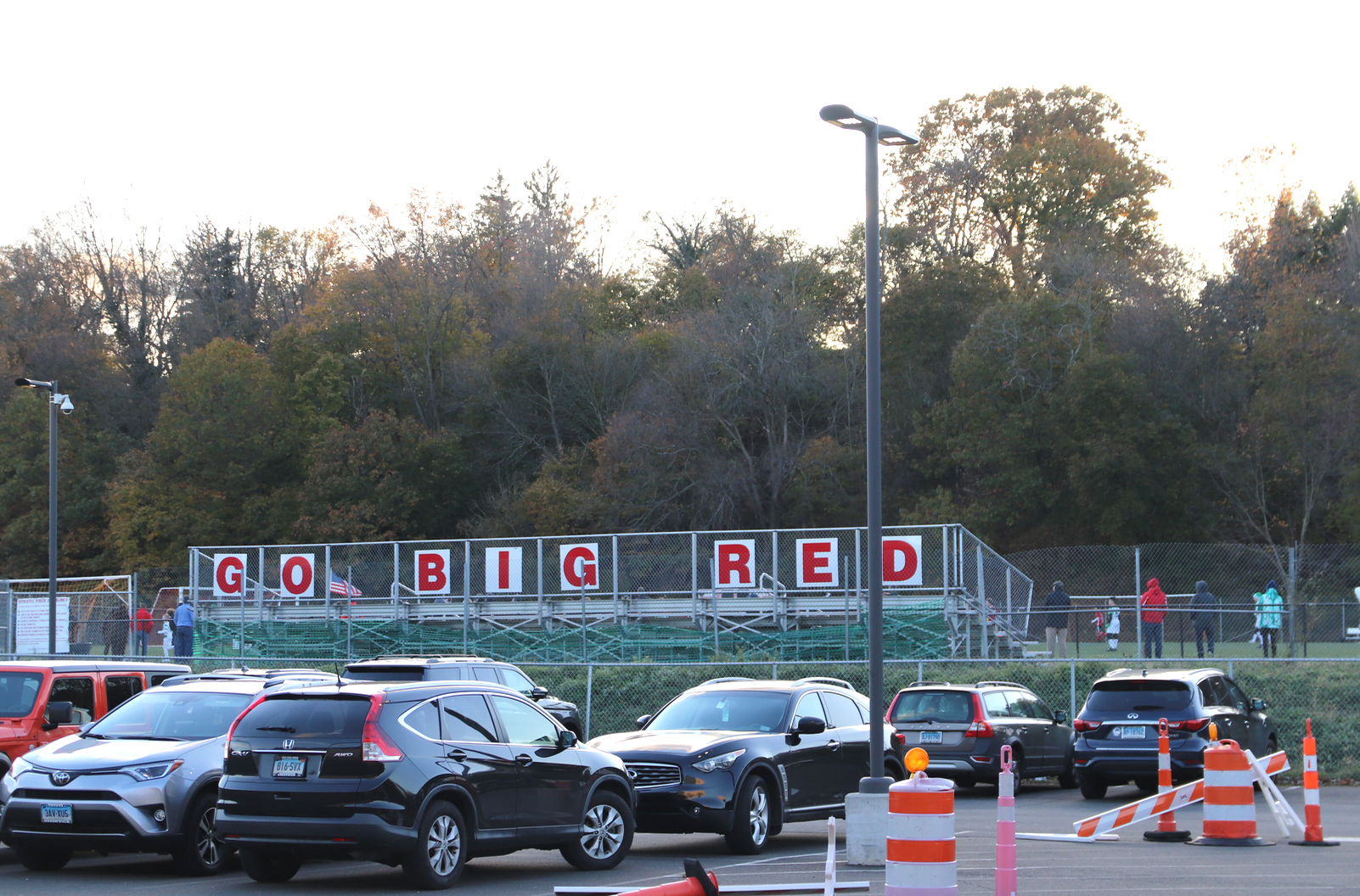 Arango replaces Mike Mora, who resigned at the end of last season after many successful years as head coach of the Cardinals.

For the last several seasons, Coach Arango has been a member of the New Canaan High School Baseball and Basketball staffs.

During his time there, he assisted in leading the boys to a State Basketball Championship. He has coached baseball on multiple levels, as a head coach, an assistant coach and as an instructor. Over the years Coach Arango has assisted in developing many fine athletes. He is also a veteran teacher and has taught in elementary schools in the Stamford Public School System since 2012.

As a student-athlete at Stamford High School, Coach Arango was a standout member of their baseball team, playing under Head Coach Bobby Augustyn.

During his high school baseball career, Stamford was a two time FCIAC Western Division Champion and Coach Arango was recognized as an FCIAC All-West recipient.

Upon graduation, he chose to pursue his academics at University of Connecticut, where he earned a Bachelor of Science in Political Science.

He has also received a Master Degree in Elementary Education from the University of Bridgeport.