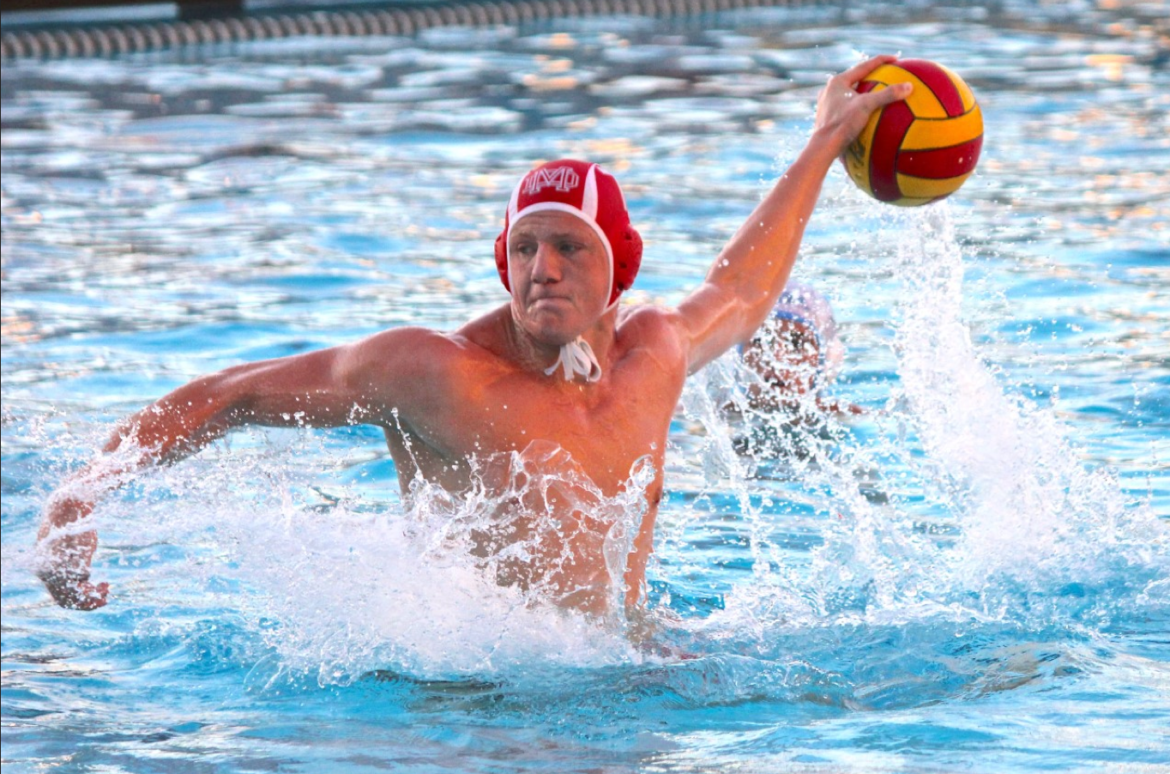 Greenwich Aquatics Water Polo Player Thomas Dunstan was selected for the 2016 USA Water Polo Olympic Team.  He will represent the United States this August at the Olympic Games in Rio de Janeiro, Brazil. The Team was introduced yesterday in a press conference held on the flight deck of the USS Midway aircraft carrier in San Diego, CA.

Dustan began his water polo career at the Greenwich YMCA at age 10 when the YMCA’s Olympic Pool first opened in 2007. After competing for various YMCA age group teams for 6 years under Greenwich YMCA Head Coach Ulmis Iordache, Dunstan was recruited for the USA Senior National Men’s Team.  He subsequently moved to California to train full time with the USA National Team.  At 16 years of age, Thomas was youngest east coast player ever to be selected for America’s top water polo squad.

“Thomas is the first male athlete coming from outside of California or Hawaii to make the USA Water Polo Olympic Team in 20 years,” said YMCA Head Coach Ulmis Iordache. “He has cracked the code and we expect others to follow as USA Water Polo continues its dramatic growth across the United States.”

After competing in the Olympics, Dunstan will begin his studies this fall at the University of Southern California as a freshman.  Dunstan’s two older sisters also played water polo at the Greenwich YMCA and later in college. Taylor  played at Princeton University and Erin played at University of Richmond.

“We are so proud that Thomas started his water polo career right here at the Greenwich YMCA and excited to follow his Olympic journey,” said Bob DeAngelo, CEO of the Greenwich YMCA. “He is a source of pride for the entire YMCA community and a super role model for our younger players.”