Platform tennis, informally known as “paddle” is an addictive sport for many in Greenwich who enjoy the invigorating outdoor winter racquets game, the camaraderie of doubles play and après match socializing.

This weekend, fans of the sport can see the best paddle players in the country compete in the American Platform Tennis Association (APTA) Men’s and Women’s National Championships at host club, the Country Club of Darien, and at 34 clubs and facilities
throughout Fairfield County.

Early round play will take place at Greenwich Country Club, the Milbrook Club and the Stanwich Club, among others.

Draws and match play schedule will be posted at www.platformtennis.org

As many as 500 men and women competitors from across the country will seek a title, and many of the top contenders live or work in Greenwich. Cos Cob resident Roxy Enica, pro at the Weston Field Club, was a finalist in last year’s women’s nationals. Originally from Romania, Enica came to paddle as a tennis player, as many do. She was a nationally ranked junior player and played Division 1 college tennis at Stephen F. Austin State University in Texas. To transition to paddle, she worked hard to learn the unique strategies of the game and practiced extensively to become a top player. 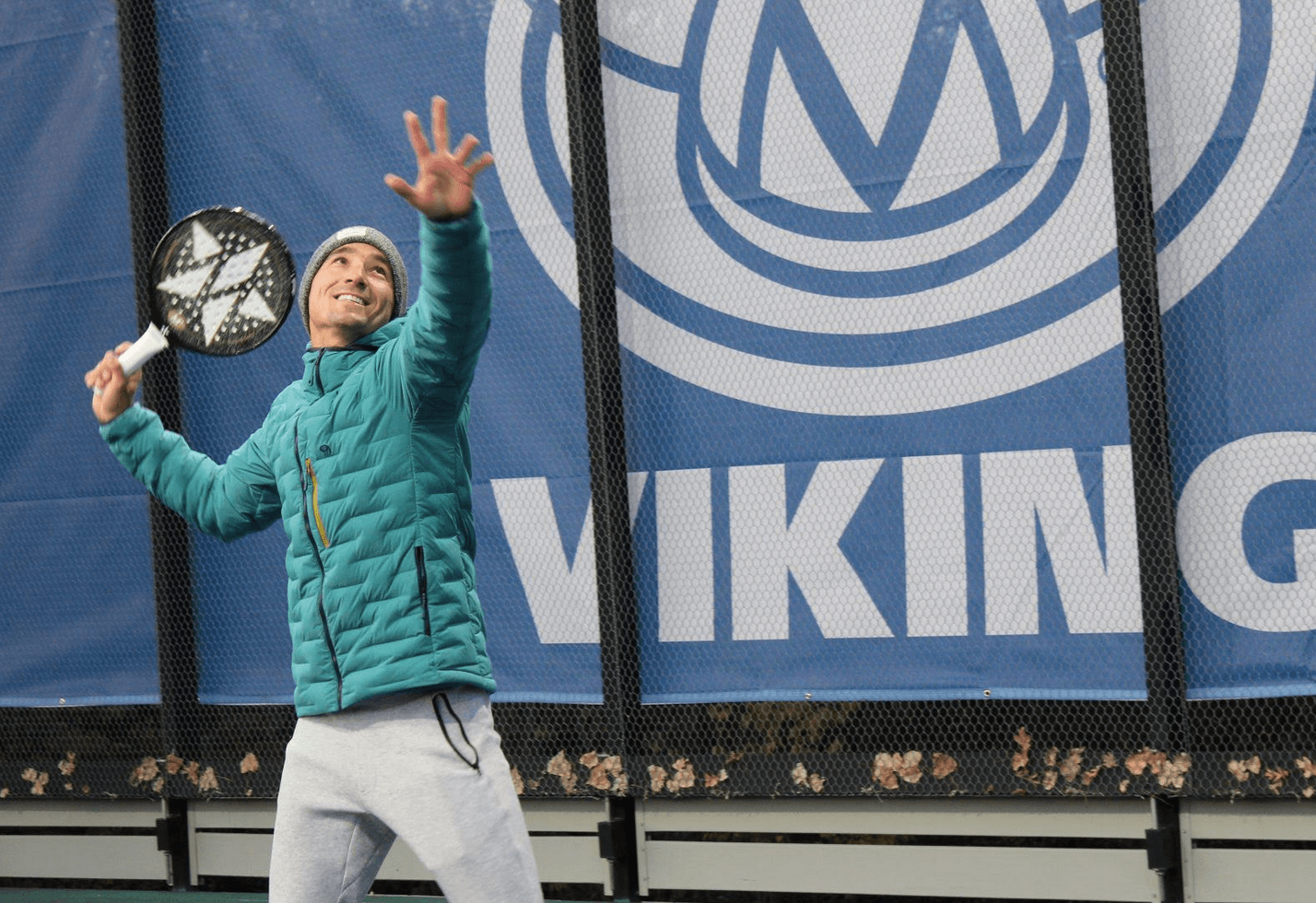 On the men’s side, Max LePivert, pro at the Stanwich Club and originally from France, is a top competitor with his partner Anton Protsenko, pro the Aspetuck Valley Country Club in Weston.

“We are looking forward to taking on the best teams in the country, but we’re also looking forward to seeing many familiar faces supporting all the local players,” said LePivert, who has been doing a lot of gym work and one-on-one practices with this partner to prepare physically. 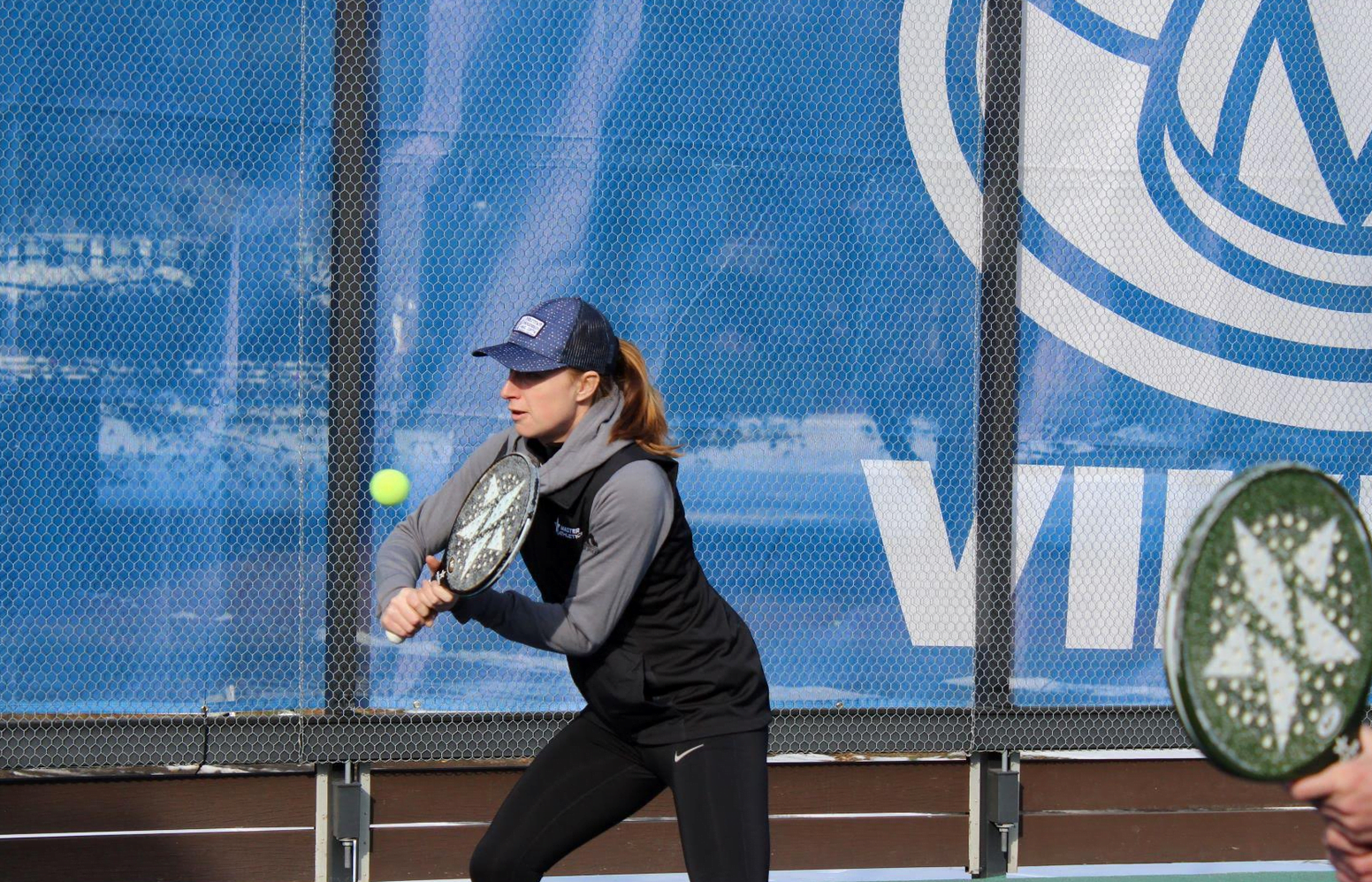 Matches at this level are also mentally challenging. Myrthe Molenveld, originally from the Netherlands and a pro at the Greenwich Field Club, has been ranked in the top 10 nationally with her partner Jessica Guyaux from Pittsburgh. The pair were finalists in the APTA Boston Open this season, defeating the No. 1 team in the country.

Molenveld tries to just enjoy the day and not put pressure on herself. That way, she is more relaxed and can play better.

His partner in the APTA Nationals is Aman Singh, director of racquets at the Milbrook Club.

The APTA Men’s and Women’s Viking President’s Cup, an annual inter-regional competition, will start off the action on Thursday, March 5th. Members of teams in each of the APTA’s seven regions play in qualifying tournaments to earn enough points to be selected to represent their region in this event.

The weekend-long competitions will showcase the sport’s top talent and promise to be inspiring, entertaining and fun for all.