The Milbrook Club Paddle Tennis Team closed out the 2018 season in record form, collecting over 6 national titles, 18 regional and other nationally ranked championships in Junior and Women’s Tournaments.

Also sharing in with the success were the ladies and men’s league teams at Milbrook.

Out of the 4 Fairfield league teams, two of the ladies leagues teams won the Division 10 West title last fall and this winter, while other divisions came very close to clinching division 2 and 5 titles. 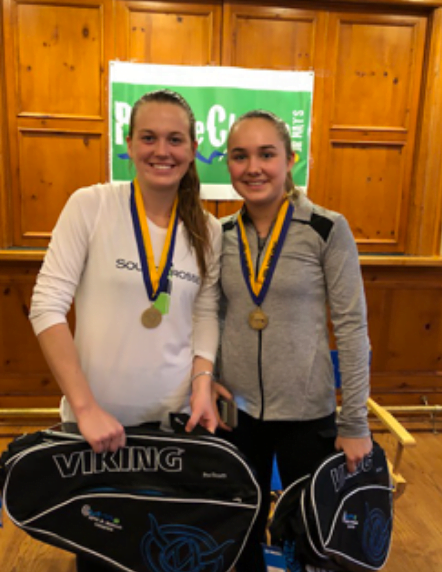 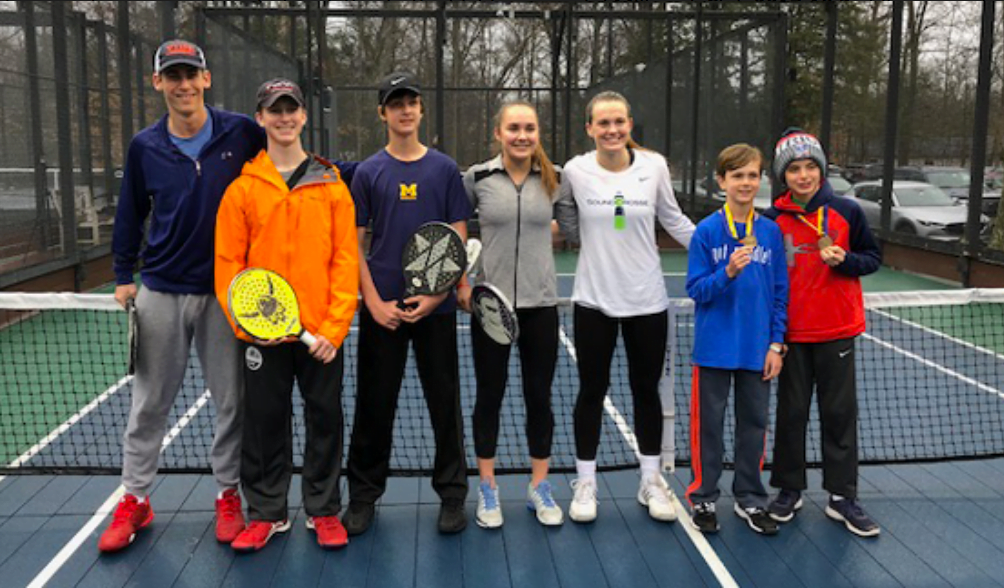 The Men’s Westchester league won the Division 2 title last fall and went on to win the Division 1 title this winter, a rare feat for a club program. 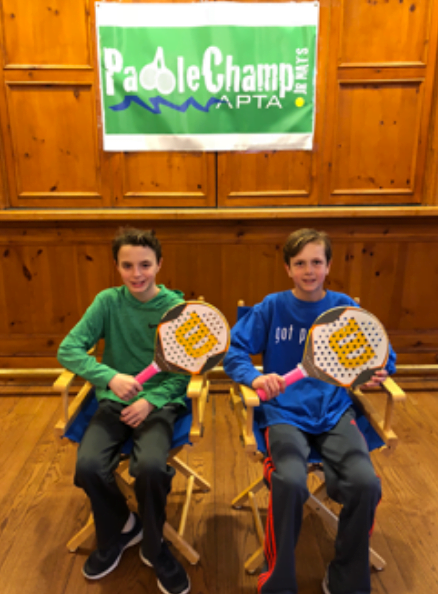 “This has been a record year for almost every Paddle Team at Milbrook,” said Aman Singh, Director of Racquets at The Milbrook Club. “From the junior team to our men’s and women’s teams, we saw exceptional play at every level.”

“We invested heavily in our facilities and in 2017 rebuilt our paddle facilities from the ground up. As a result we saw a significant increase in participation from a broad spectrum of members and we were able to field highly competitive teams in every tournament we entered,” Singh concluded.