On Saturday June 24th, Greenwich born Jack Badini was drafted into the NHL by the Anaheim Ducks with the 91st pick. This was a long time dream of Badini’s who started playing hockey at the age of 3. “I was really good at hockey and I loved it,” Jack said, adding that his parents put him in skating at Hamill Rink very early.

His mother Amy recalls that Jack, her middle child of three, was drawn to sports early on. She recounted the moment she beheld him as a toddler display uncanny athleticism.

As a two-year-old, he begged to to have his training wheels removed the same day as his older brother Luke who was five at the time. His parents obliged. Jack zigzagged, but he never fell.

Then there was the day Amy caught him watching golf on TV. He was just three. 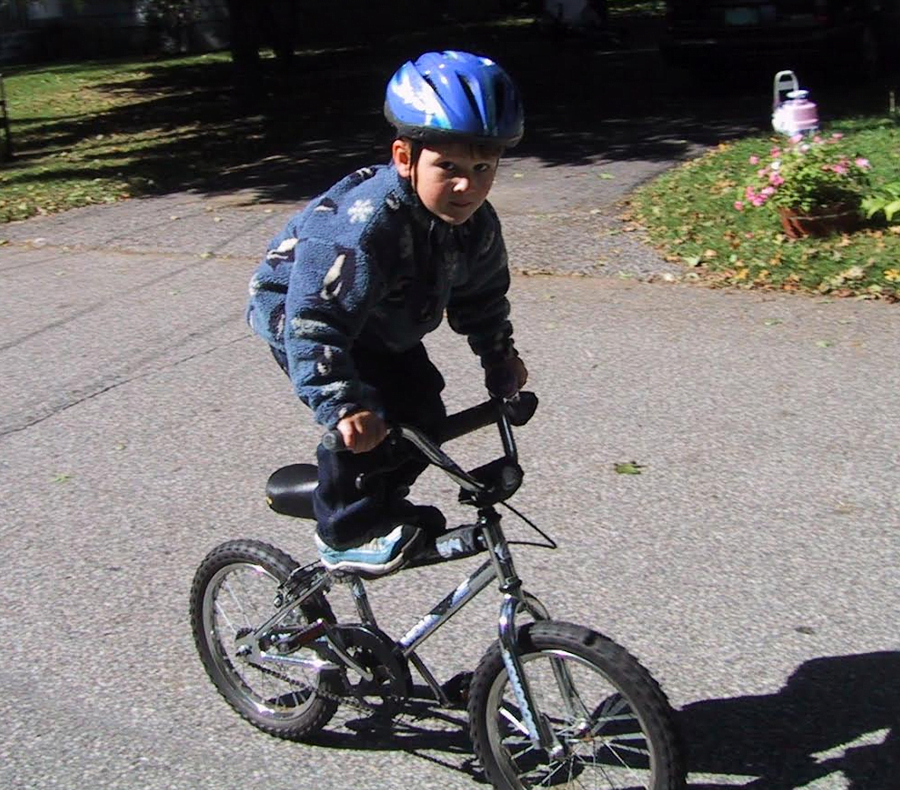 Jack Badini as a toddler in Old Greenwich. Contributed photo

This fall, Jack, who attended the International School at Dundee, Eastern Middle School and Greenwich High School, will head to Harvard University, where plans to study economics. He said he is thrilled not only because Harvard was his dream school, but because Boston is a huge hockey town.

As for the workload, he anticipates it will be a challenge, but manageable. “Balancing hockey and academics – I’ve done that my whole life.” And he has. In order to chase his dream of becoming an NHL player, Jack had to make some sacrifices.

“Hockey is unique. There are a lot of paths you can take through high school and college if you want to play pro.  When I was 16, I moved to Lincoln, Nebraska for a year and a half,” said Jack, who graduated form Greenwich High School halfway through his junior year.  “I loaded up classes and took summer courses, so I would not have to transfer to Nebraska to finish high school.”

Jack described Lincoln as a good size city with 250,000 residents and a huge college town.

“I stayed with a great host family who had older kids and had been hosting players for the Lincoln Stars (his team) for ten years,” he said of his time in Nebraska. When asked about homesickness, Jack smiled. “You’re at the rink all day and you have 20 of your best friends with you all day. Hockey players usually get along very well. You’re together 8-9 months of the year,” he said. 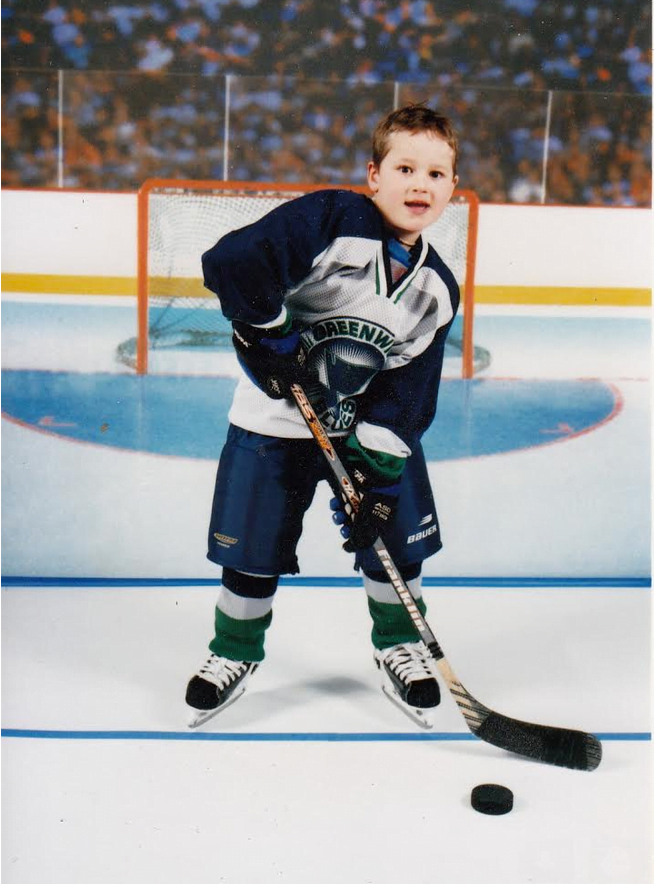 This past summer, Jack was traded out of Lincoln and into Chicago. For him this meant more than just a change of scenery. It meant new friends, new host family, new city, but also this meant that Jack would have a shot at winning the championship as his new team, the Chicago Steel, was playoff bound.

Drafted by the Anaheim Ducks

Jack remembers vividly the draft day as it was his realization that he had taken the first step to accomplishing his dream.

“The draft was three weeks ago in Chicago. I was with my mom and dad and it’s a pretty cool experience in the United Center in Chicago where the Blackhawks play. You’re sitting in the stands waiting to hear your name called,” Jack said. “I heard the Anaheim Ducks call my name. It was unbelievable. It was always a dream of mine to be in the NHL and this is the first step.”

Thanking everyone who helped him along the way, especially his mother who, “has been driving me around a lot,” Jack said. “I thank her a lot for that.” He also mentioned two coaches who made a huge impact on him when he was a young teen – Vinny Smith and Mark Lotito of the North Jersey Avalanche.

“They have a huge passion to help young players develop, and everyone who plays for them loves them,” he said.

Jack said that after college his dream is still to play in the NHL, but he knows the average NHL career lasts around five years. “I plan to study economics and will probably work in business in some capacity,” he said. 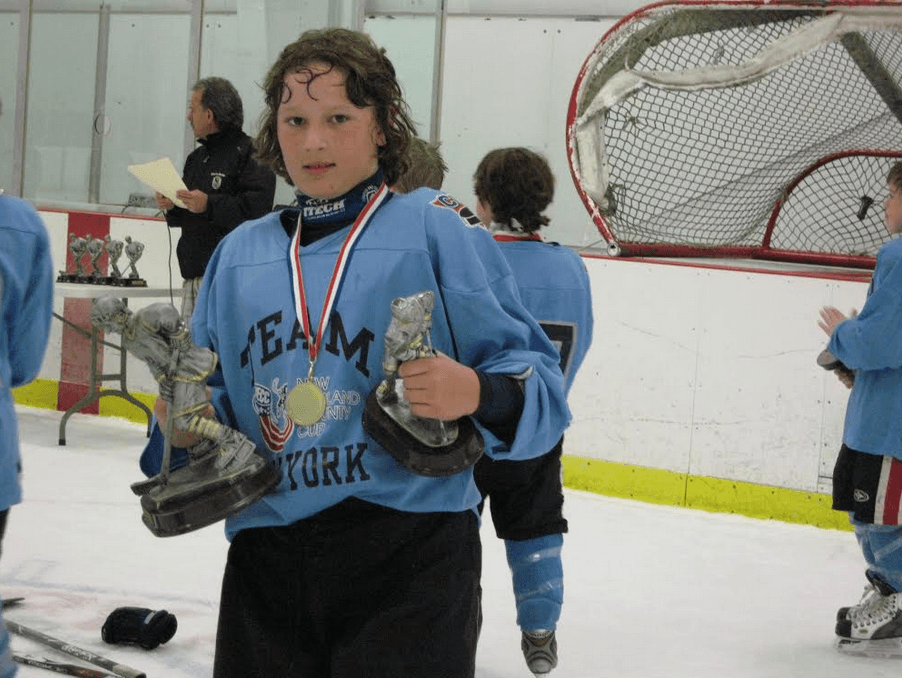 During the off season this summer, Jack has been spending time in Stamford at Twin Rinks doing hockey workouts and a lot of lifting. He’s also enjoying the company of his family and dog, Milo. And just maybe his mother will catch him watching a bit of golf on TV.