After the stunning renovation and addition to the turn of century home at 303 Milbank Ave that served to preserve the historic streetscape at the foot of Milbank Ave – a major north-south artery in central Greenwich – it was a bit of a surprise to see  a Demolition sign go up in the same block at 265 Milbank Ave last week.

That said, one block north, a row of three turn-of-century homes may be demolished by a developer in order to build a series of condominiums named “The Charleston on Milbank.” That project, at 259, 261 and 263 Milbank Avenue, is wending its way through the Planning & Zoning process. The Charleston on Milbank includes plans for underground parking built into the hill. Though tenants and owners will have elevators from underground parking spaces — two per unit — the eight “flats” will feature single floor living, each with a private outdoor space large enough to accommodate a fireplace or, possibly, a spa.

The house at 265 Milbank is set on .287 acres, was built in 1912 and has 12 rooms including 5 bedrooms and 4 bathrooms. The house also has a detached garage accessed via an alley from Havemeyer Place. 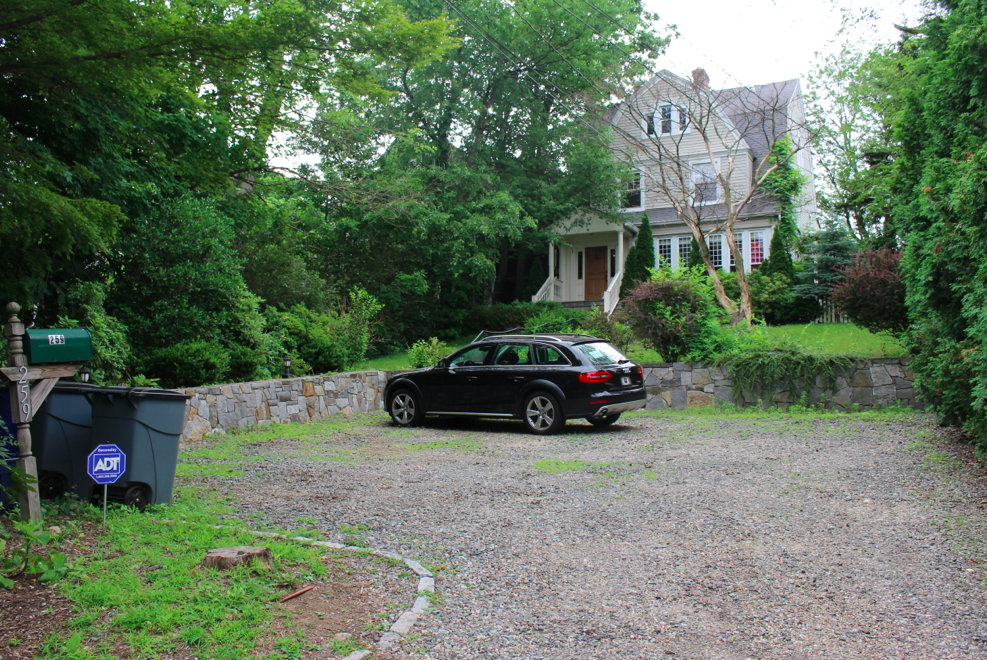 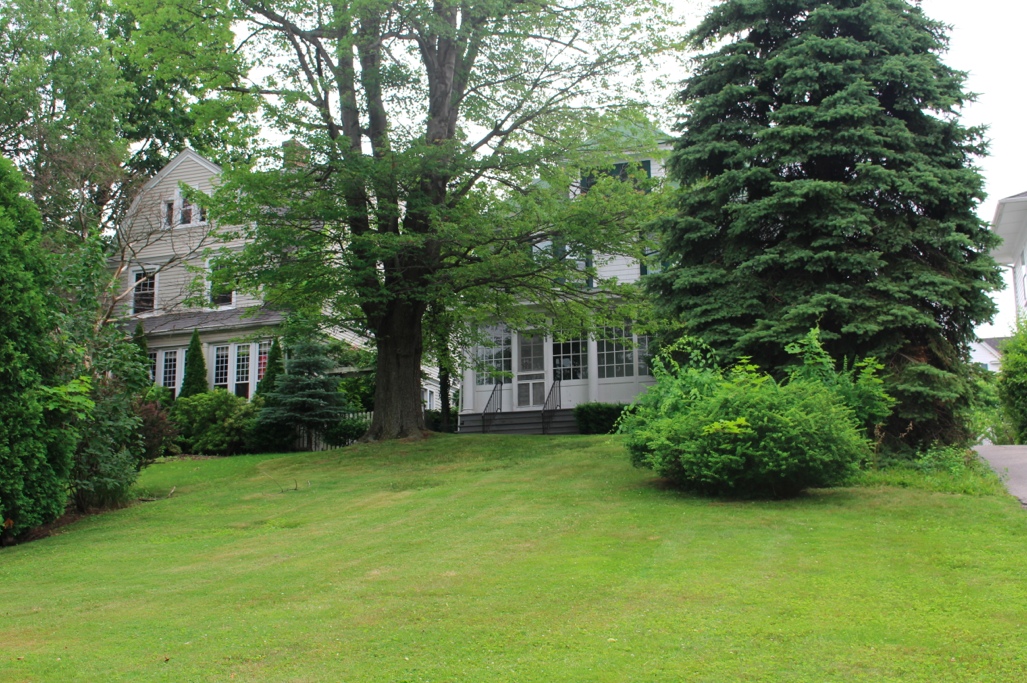 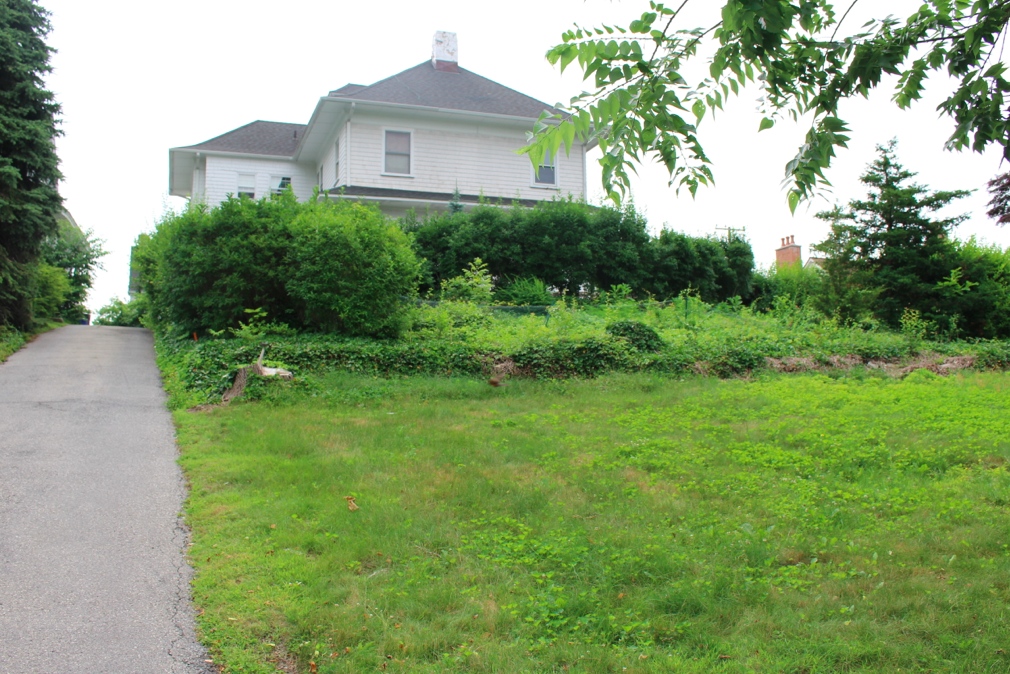