Last April, Greenwich’s Planning and Zoning Commission moved forward an application to build an eight unit building on the site of the historic summer hotel to final site plan.

At that meeting, attorney Bruce Cohen gave a brief history of the summer hotel that became habitable year-round in the 1920s with the invention of steam heat. Later, he said it was developed into multi-family residences.

Cohen said that in the 19th century, the building was constructed over an old potato cellar.

“From a zoning point of the view, the existing building is probably non-conforming in every possible way. It has an FAR of .78, what is required is .55. And, it has a total of 29 apartments, and 35 bedrooms,” Mr. Cohen said, adding that there are 4 stories instead of the permitted 3, and less parking than would be required.

The history of Sun Dial Apartments goes back to  1838, when Jared Mead built a tavern over several root cellars, hoping to attract wealthy summer visitors from New York City. At the time, there were woods and cultivated fields on three sides, and access to the water on the west.  Mead named his boarding hotel  ‘The White House.’

According to Greenwich Library historian Carl White’s blog, “It was a quiet location, which made it an ideal vacation spot.  Unfortunately, The White House proved to be unsuccessful.  Ironically, Mead was unable to get the very food supplies that were grown in Greenwich and shipped to New York,” White stated in his blog post.

Rendering of proposed 8-unit building that will replace Sundial Apartments.

Mr. Cohen said the contract purchasers of the property had looked into retaining the existing building, but found there would be a number of zoning variances required, as well as issues with building code, fire safety code, and flood zone regulations.

Neighbors said they hoped the applicant would have a plan to combat a colony of water rats.

Planning and Zoning secretary Margarita Alban said the sea wall is a host to an existing colony of water rats, and the applicant has been asked to address that situation.

The P&Z commissioners assured neighbors that on-street parking will not be assigned to residents of the proposed development.

After a few final jokes about relocating the rat colony, the commissioners closed the discussion. Later in the evening they voted to move the application to final.

Fast forward to October 26, when US Sergeant Adams, a US Army veteran, a resident of Sun Dial Apartments for 15 years, told GFP that tenants had received letters saying they had until October 31 to find alternate living arrangements. 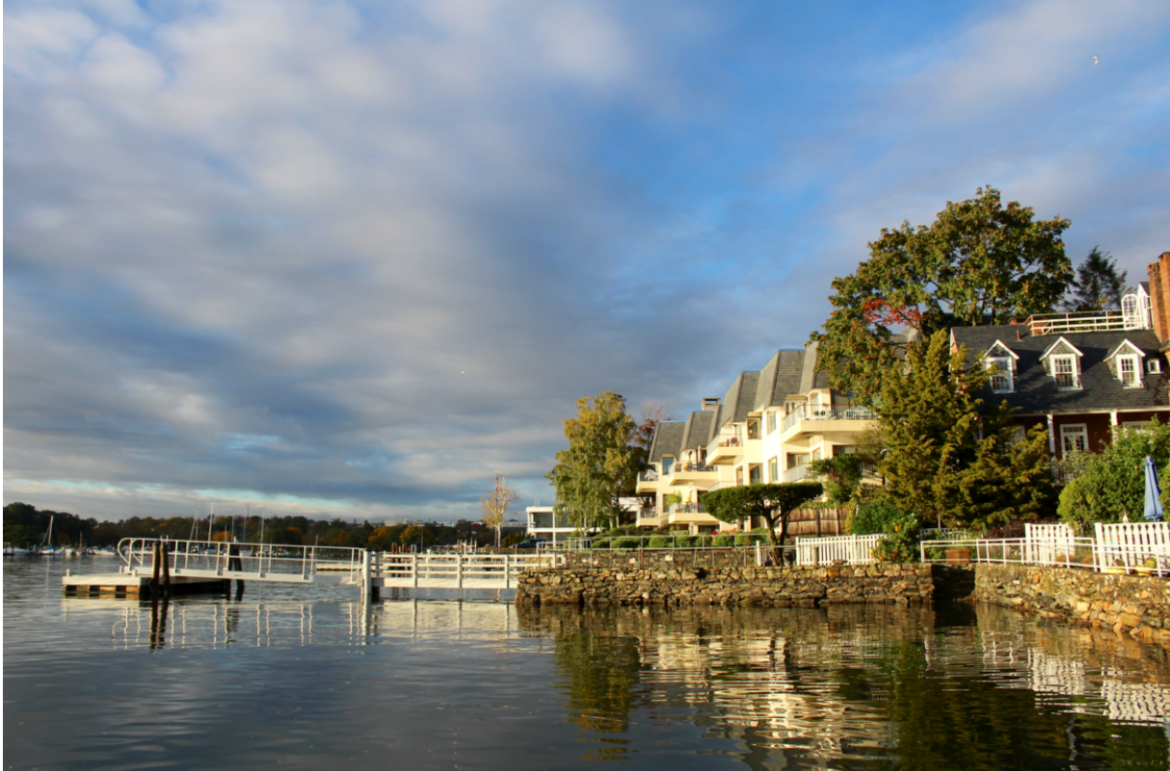 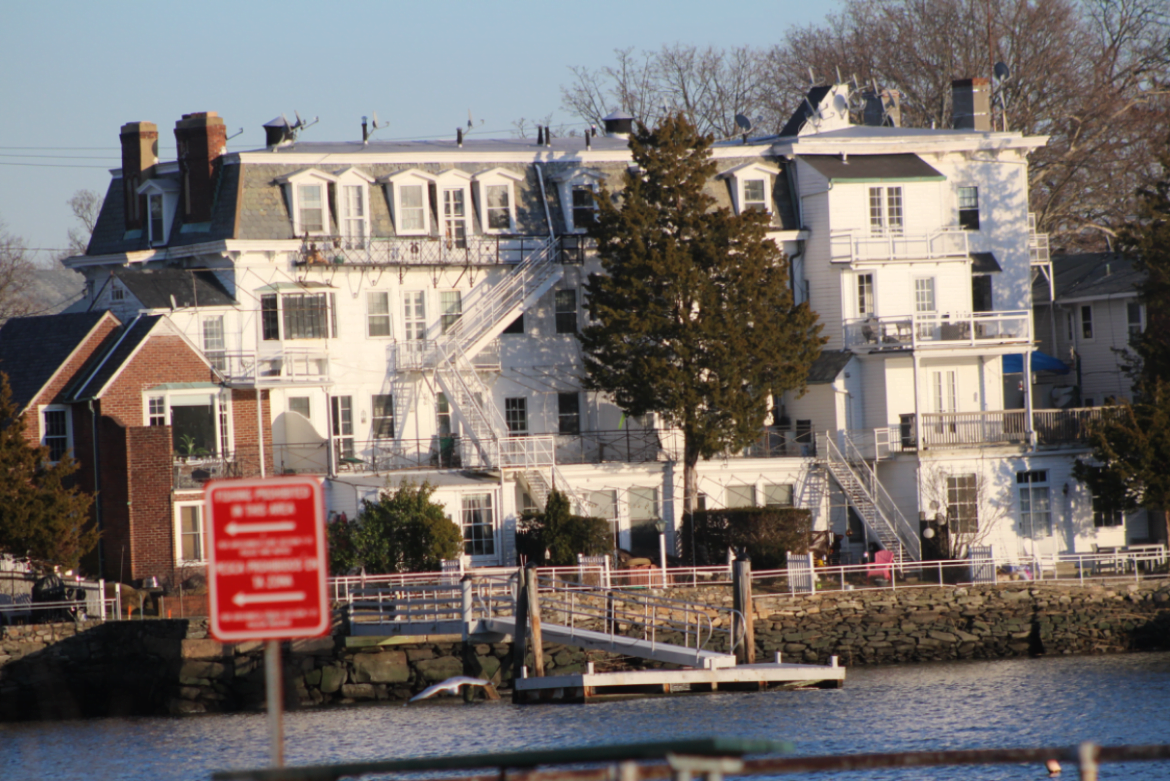 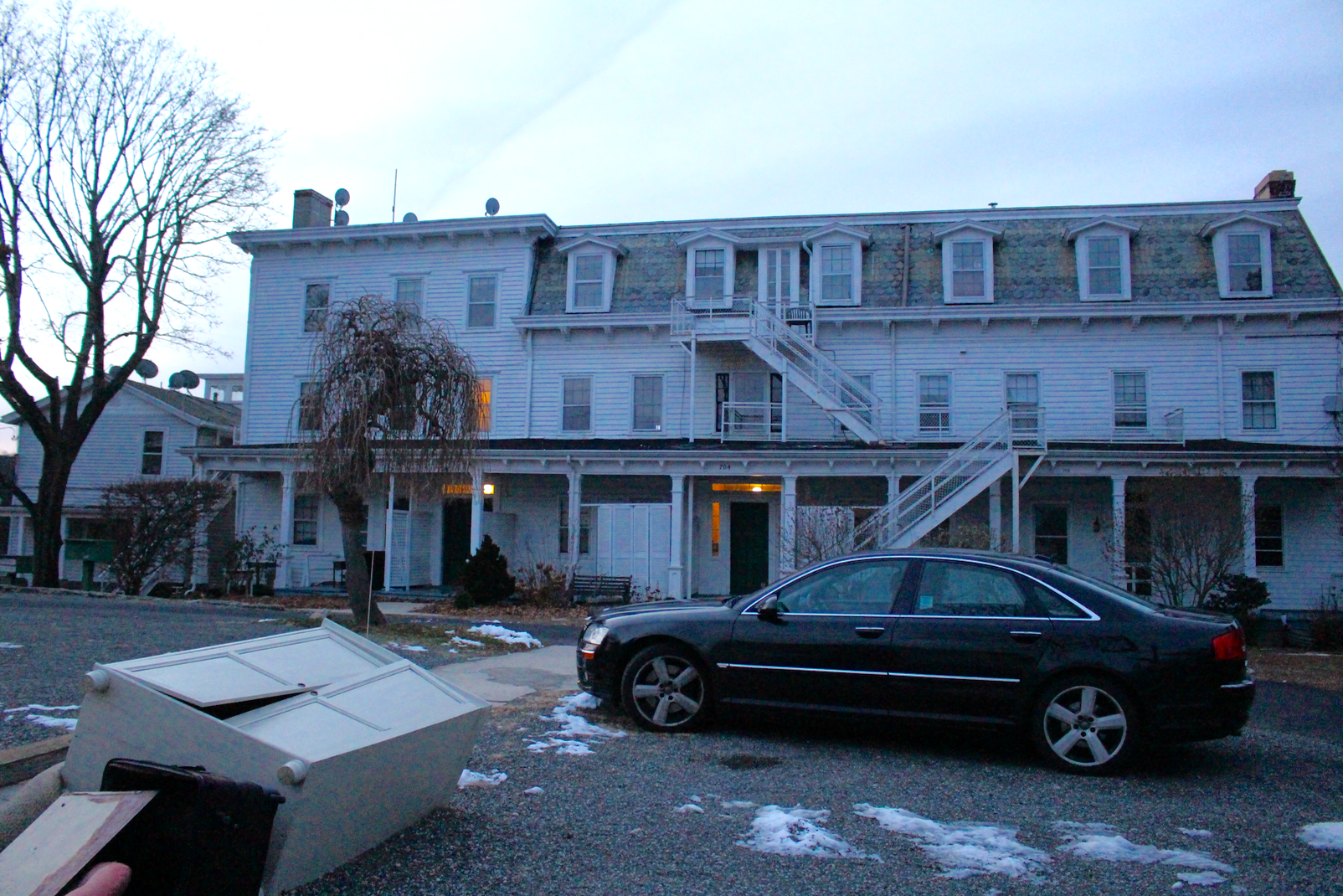 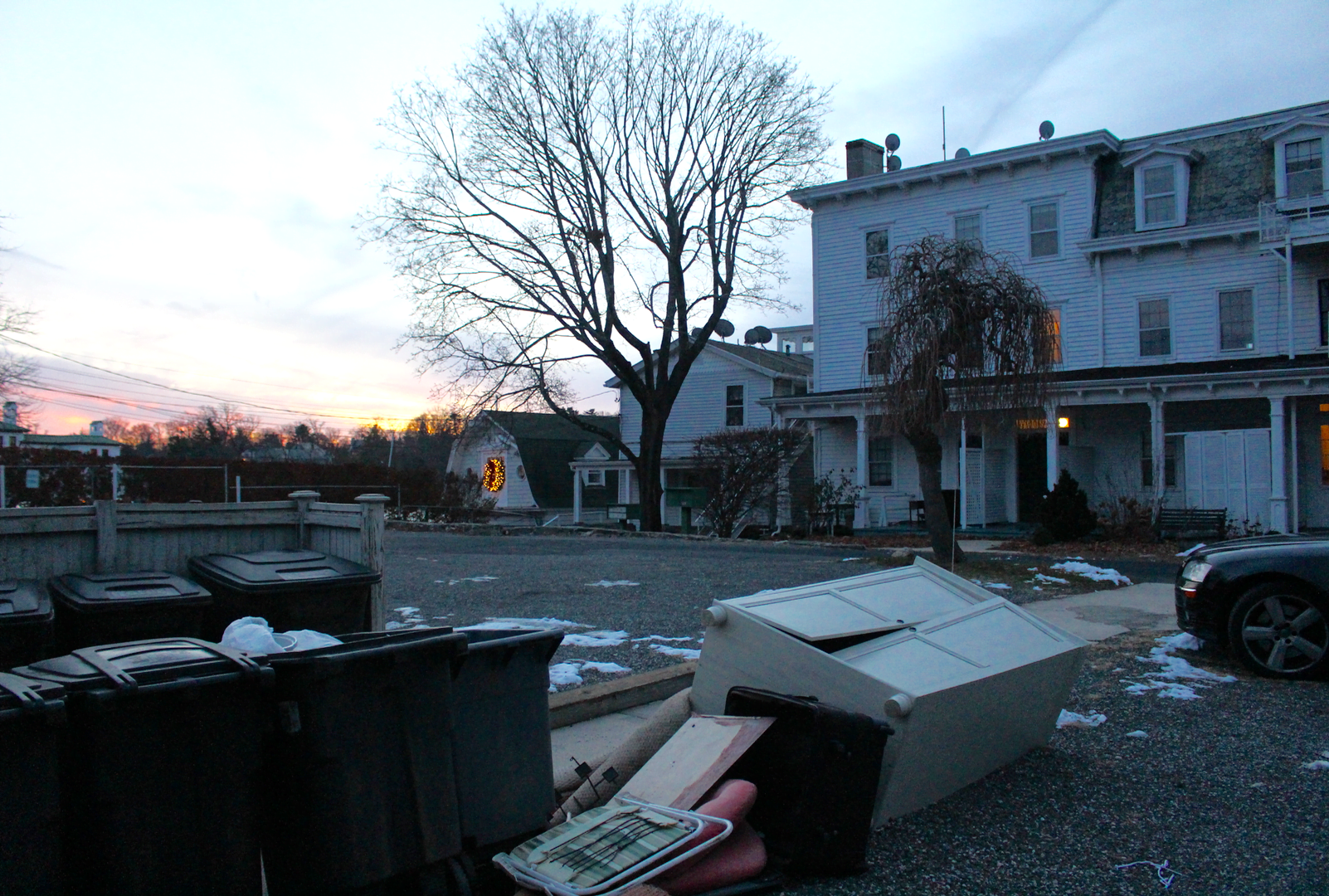 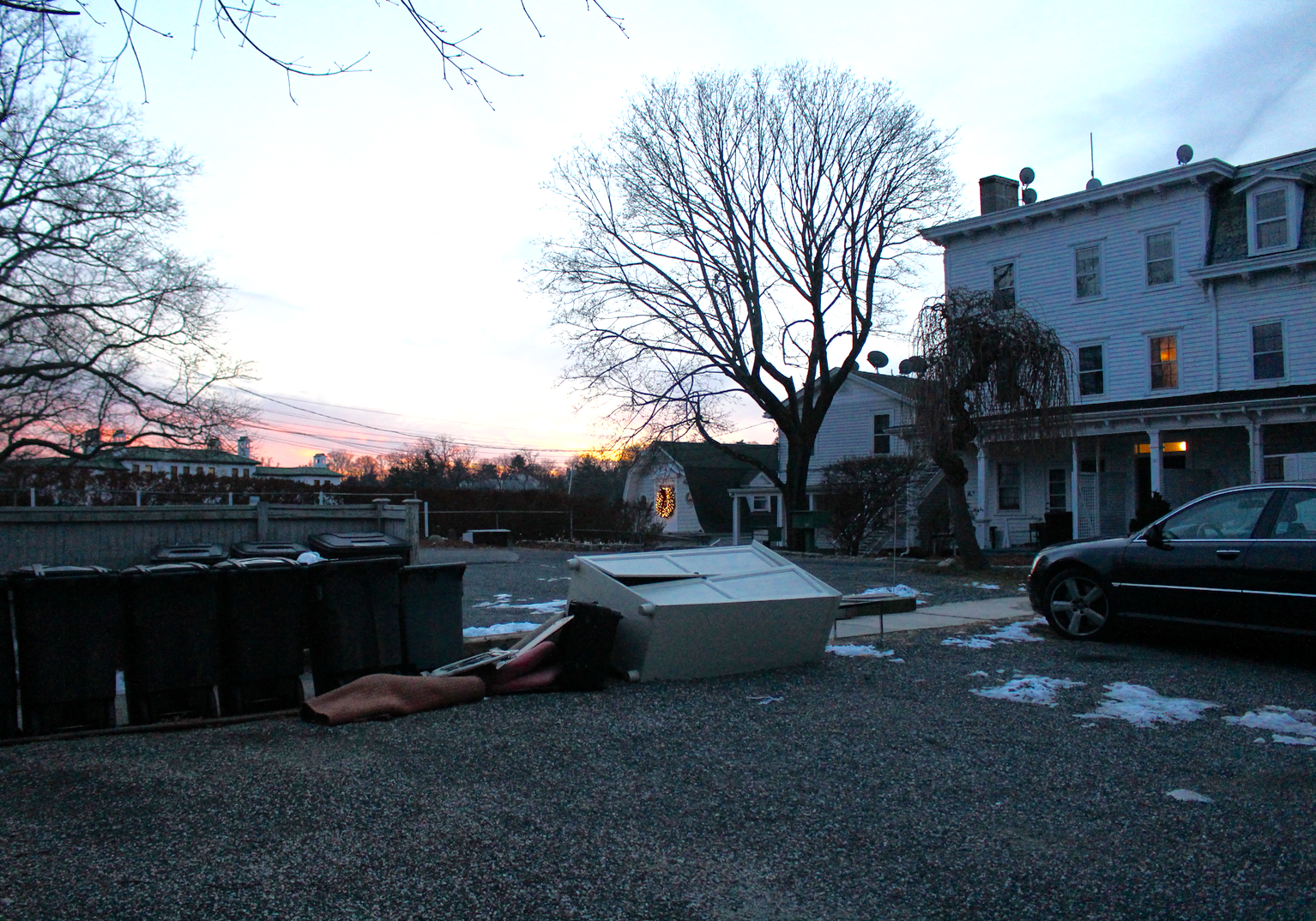