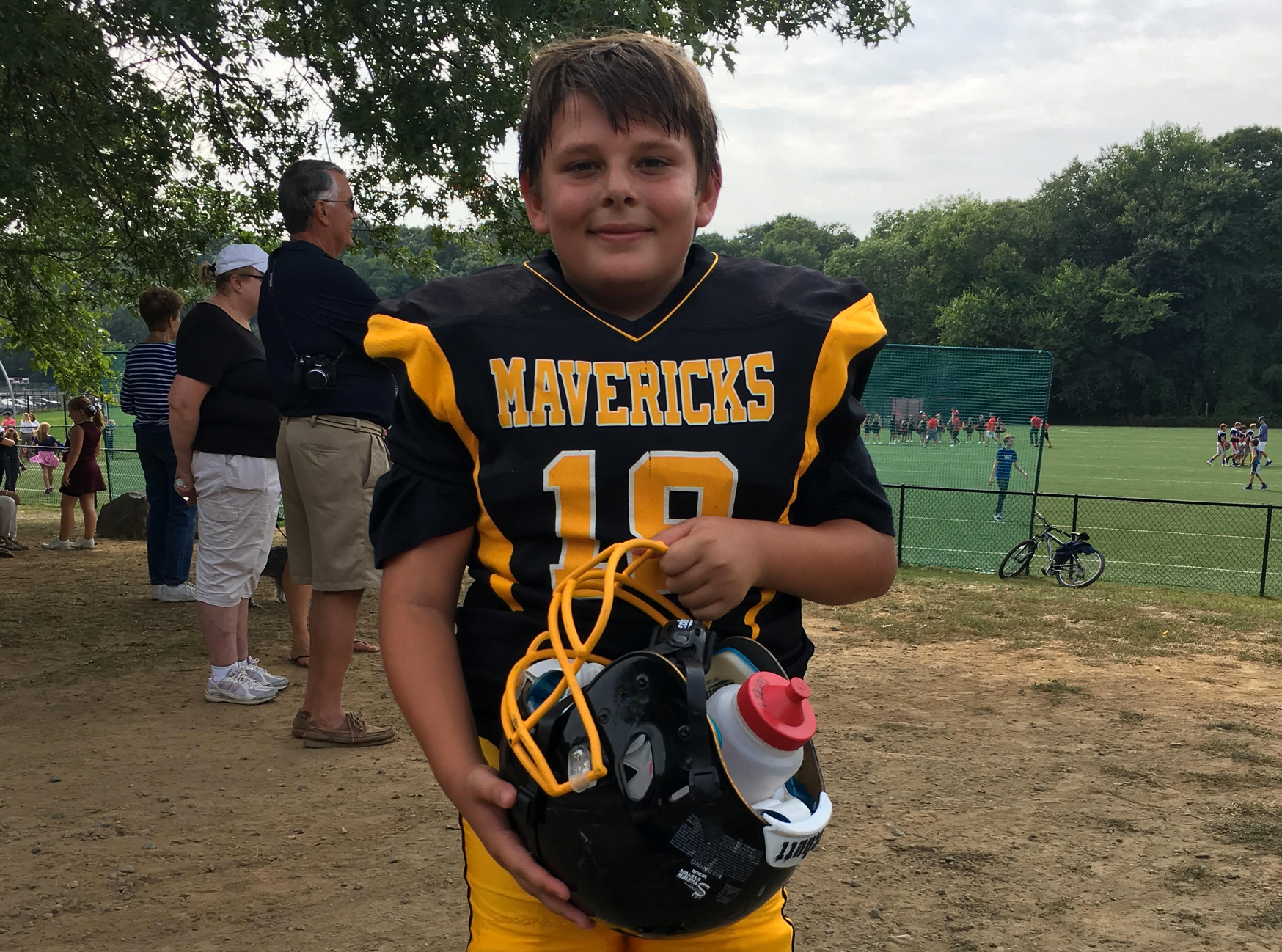 Steven Michael Sudell, 14, of Greenwich, passed away peacefully after a valiant battle with Cancer on November 28, 2018.

Steven was born in Greenwich on January 27, 2004 to Paul and Amy Brooks Sudell.

Steven was well known for his warm and comforting personality, and his passion for golf and football.

In addition to his parents he is survived by his brothers Derek and Tyler, his paternal grandparents Frank and Dorothy Sudell as well as many aunts, uncles and cousins. He was proceeded in death by his maternal grandparents Robert and Patricia Brooks.

A Mass of Christian Burial will be celebrated at St Paul’s Catholic Church on Saturday December 1, at 10:00am.

At Steven’s request memorial contributions may be made to the Make a Wish Foundation, http:site.wish.org/goto/steven.

To send flowers to the family of Steven Sudell, you can visit the Heartfelt Sympathies Store.