Bob was born in Greenwich on February 28, 1935 and entered the Army in 1954. After basic training he then went on to Signal School to be a cryptographer and spent time in Germany. Bob was awarded the Wartime Service Medal and Good Conduct Medal. He was also a Lifetime Member of the Byram Veterans Association. 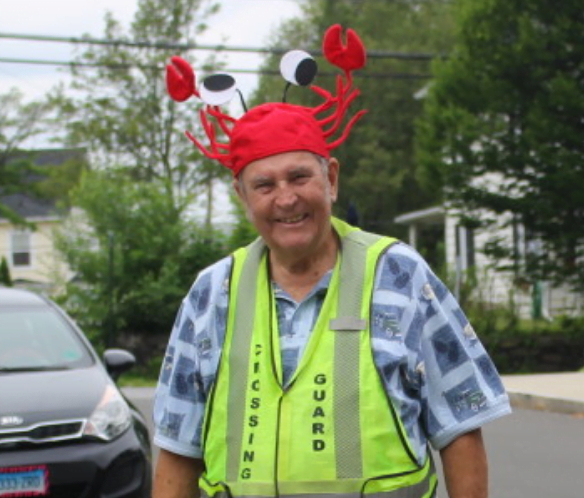 Bob worked as a journeyman electrician and was very proud to be a member of Local 501 (later Local 3). Bob was very involved in community and was the chaplain of the BPOE Elks Lodge #863, the Rear Commodore for the Byram Shore Boat Club, a member of the Knights of Columbus (3rd Degree), member of the Ponus Yacht Club and received the Quartermaster Award from the Sea Scouts, an organization he joined in 1958.

He was so proud to be a member and caretaker or the clocks and bricks outside of the Glenville Volunteer Fire Department, joining in 1962 and serving as Vice President in 1968. He also served as a Lt and life member of the Glenville Fire Police. 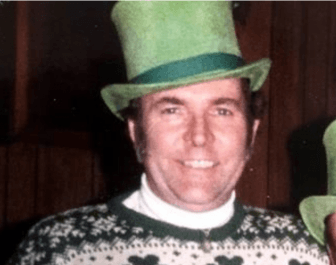 Most recently you could find Bob serving as a crossing guard for the New Lebanon School in Byram. Every month he went to CVS and purchased 225 lollipops to hand out to the kids on Fridays.

He also had dog biscuits for the dogs and he will be fondly remembered by both students and parents.

Bob loved boating, camping and dancing, and he will be remembered for his funny hats and light-up hats and clothes.

In addition to his wife Jean Zygmont Lynagh, he is survived by his daughter Sharon Ann Robinson and her husband Capt. Jim Robinson, granddaughter Sandra Jean Dick (Larry), his sister in in law Dot Tipke all of Florida and several nieces and nephews.

His family would like to thank Father Raja of Sacred Heart Church, all the staff, students and parents who brought so much joy to Bob at the New Leb School, Dr. Steven Glasser, Vitas Healthcare and his niece Rhonda Tartaglia for the kindness and care he received.

Burial will be held privately and a Memorial Mass will be scheduled at a later date.

Donations in Bob’s name can be to Sacred Heart Church in Byram.

The Leo P. Gallagher & Son Funeral Home, 31 Arch Street is honored to be entrusted with his final arrangements. www.leopgallaghergreenwich.com 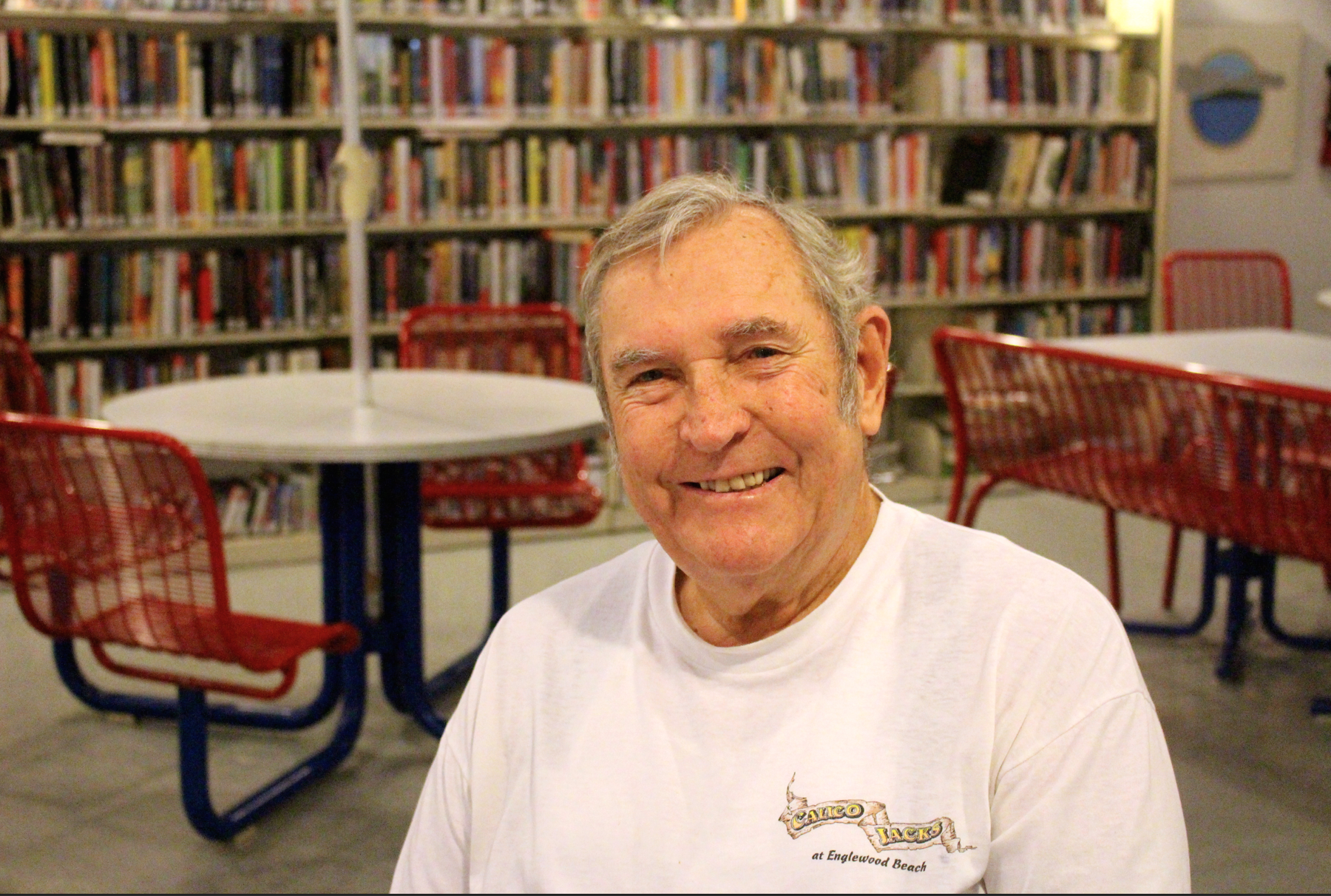