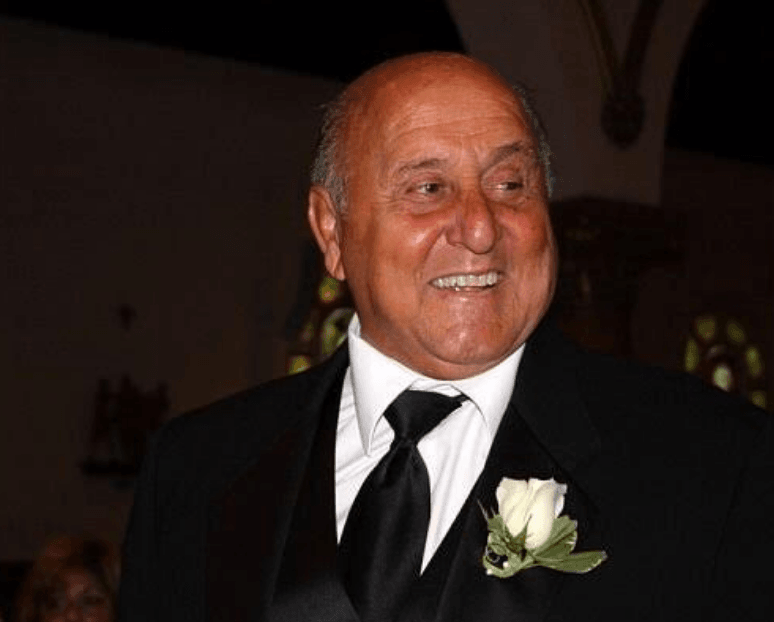 Philip Charles Catalano a life-long resident of Greenwich, CT and Pompano Beach, Florida passed away on April 2, 2018 of natural causes.

He was predeceased by his brothers Domenic and Anthony and sister Ann D’Agostino.

Along with his father and brothers, they founded J. Catalano and Sons, Inc in the 1930’s. What began as an ice and coal business, it transformed over the years into fuel oil, auto repair, and marine sales and service. A great source of pride for Philip was the third generation of Catalanos who continue this family tradition.

Philip enlisted into the United States Navy Sea Bea’s during the Korean War. He was a member of the Knights of Columbus third degree. He also was a past officer of the East Port Chester Fire Department.

He belonged to the Griff Harris Men’s Golf Club. He enjoyed customizing cars as well as golfing, boating and fishing. But most important, being with his family was his greatest pleasure.

His quote: “I must say if all fathers could go this happy, it would make life a hell of a lot better.”

We would like to express sincere thanks to Lupe Lopez and niece, Marcie Husband for their incredible care.

To honor his life, family and friends will gather Wednesday, April 4 from 4:00pm-8:00pm at Coxe & Graziano Funeral Home at 134 Hamilton Avenue in Greenwich.

A Mass of Christian Burial will be held Thursday, April 5 at 10am at Sacred Heart Church, 95 Henry St in Byram. Interment will follow at St. Mary’s Cemetery, Greenwich, CT.

In lieu flowers, donations can be made to St. Jude Children’s Hospital. For more information or to place an online condolence, www.coxeandgraziano.com