Ambassador Joseph Verner Reed Jr., a former US Chief of Protocol under President George Herbert Walker Bush (1989-1991) and former Ambassador to Morocco (1981-1985), died Thursday in Greenwich. He was 78.

According to press information officer Lt Kraig Gray, Greenwich Police and paramedics responded to the dining room at Round Hill Country Club on Thursday on a report of a male in medical distress. Officers and first responders provided CPR  on scene unsuccessfully and brought Mr. Reed to Greenwich Hospital where he was pronounced dead.

Reed served in the United Nations for 25 years, under four secretary-generals. At the time of his death, Reed was Under-Secretary-General and the Special Adviser to UN Secretary General Ban Ki-moon.

Reed grew up in Greenwich and Florida. He was educated at Yale University

Many in Greenwich will remember Mr. Reed for his annual visit to Julian Curtiss School for “UN Day,” with its colorful parade of nations highlighting the diversity of the school’s student body.

For over 20 years Reed was the keynote speaker at the event that celebrated the United Nations and the 30+ languages spoken and 60+ countries represented at the magnet school of world languages. 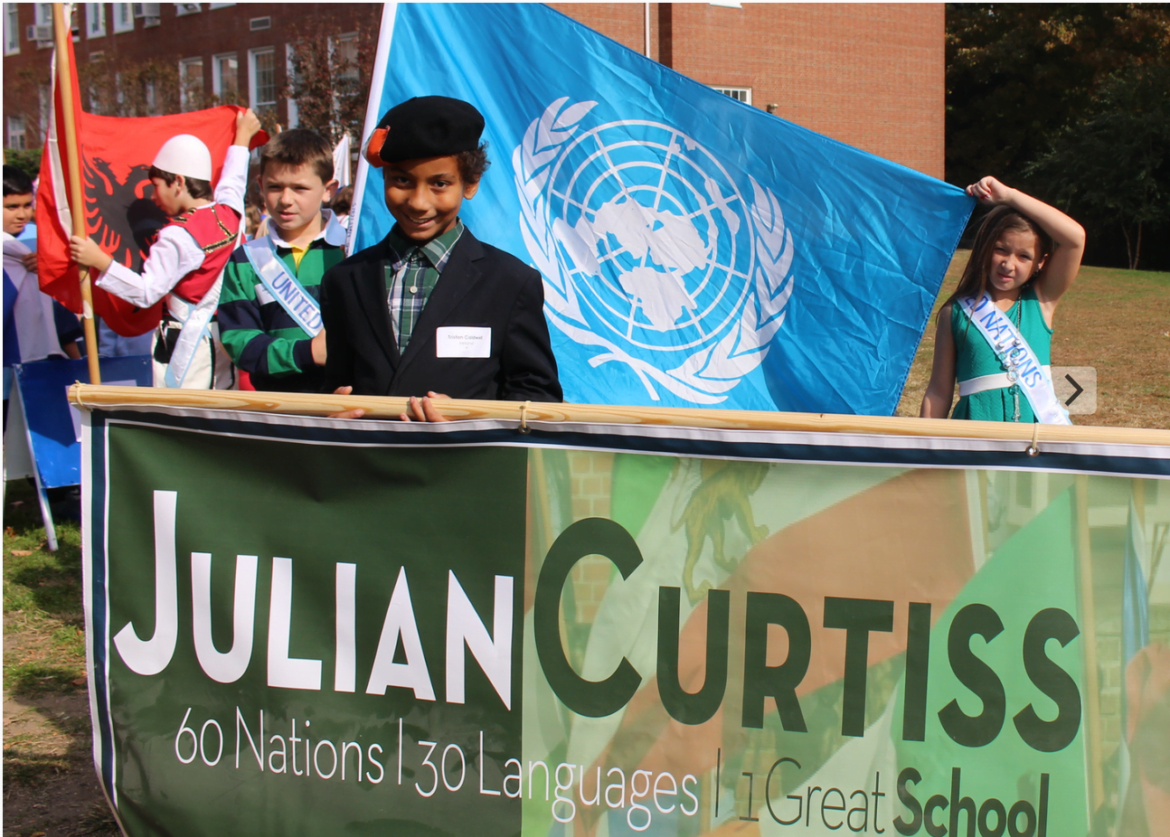