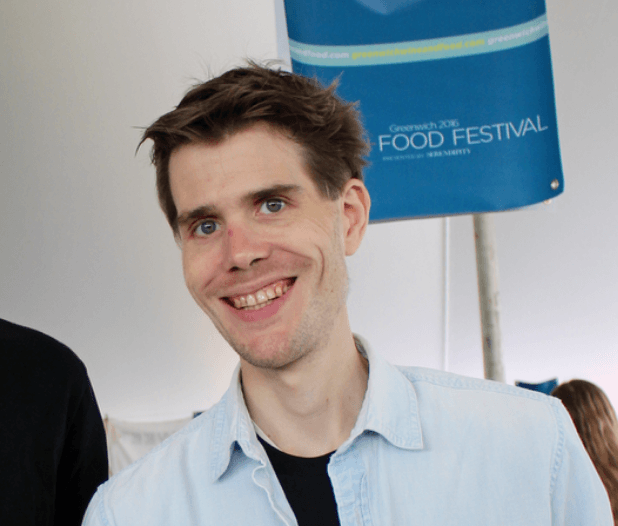 John was born on May 1, 1988 to Monica & John Collins in Rye, NY. John is survived by both of his parents as well as his brother Charlie and scores of aunts, uncles and cousins.

After moving to Greenwich in 1989, John, Jr was raised in the Greenwich Schools system, excelling in all of his subjects and building lifelong friendships with peers and teachers.

At Greenwich High School, John took advantage of the unique internship program and built a single month long internship to a multi-year involvement in The ESPN ESPY Awards attending the awards in LA numerous times.

John graduated from Greenwich High School with honors in 2006 and went on to attend University of Southern California, Annenberg School of Communication, earning a four-year merit scholarship.

Much of John’s life has been challenged by an insidious eating disorder which began to control him early in his High School career. The disease prevented him from graduating from USC but could not prevent him from making the Dean’s list each semester he completed. While this disease robbed John of so much promise his true personality fought through. There are countless acts of kindness, and support of others that John performed quietly and selflessly.

After college and in between relapses, John was able to build an impressive resume of independent accomplishments in writing, communication and marketing.

John had a love and passion for writing, especially sports writing. During a recovery period, John honed his writing skills for Front Office Sports, a sports business blog that still runs some of his pieces. John loved the challenge of creating content including the research, creating, editing and most of all seeing his piece on the blog.

John was a lifelong NY Yankee fan, many school mates remember the same Yankee hat that John wore throughout High School. Four years of high school was pretty rough on that hat, but it saw John through.

For the past year, John has battled a serious relapse that included, two multi-week hospitalizations as well as a extensive stays in rehab. John fought hard, but this disease won in the end.

A Funeral Mass Celebrating John will be said on Monday, July 1st at 10:00am at Sacred Heart Church, Henry Street, Byram. Interment will be at St. Mary’s Cemetery in Rye, NY.

John’s will lay at rest with his maternal Grandmother and best friend Mary Ellen Lewkowicz.

It is with great sadness and love that we say goodbye to John. In lieu of flowers the family requests that a donation be made in John’s name to the National Eating Disorder Association. https://honor-a-loved-one-for-neda.everydayhero.com/us/in-loving-memory-of-john-f-collins-jr