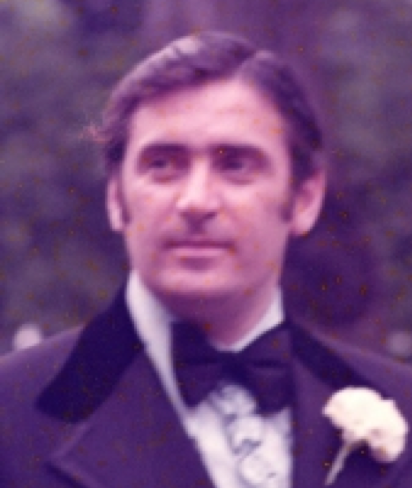 James was born on January 14, 1937 in Greenwich to Dominick and Immaculata (Greco) LeRose. He attended the Greenwich public schools, graduated Greenwich High School in 1955. His career in the wine and spirit business started at Bennie Sez in Riverside and continued in the wholesale and distribution field until his retirement from Connecticut Distributors Inc in 2012.

To honor his life, friends may call on Wednesday, August 10 from 4:00pm to 8:00pm at the Coxe & Graziano Funeral Home 134 Hamilton Ave in Greenwich.

A mass of Christian Burial will be held on Thursday, August 11 at 10:00am at St. Catherine of Siena R.C. Church. Entombment to follow at St. Mary’s Cemetery in Greenwich.

In lieu of flowers memorial donations may be made to a Scholarship fund that was established in the memory of Deanna Le Rose at Lauralton Hall (Lauralton Hall development office 200 High St. Milford, CT 06460), Tel 203-877- 2786.

For more information or to place an on-line condolence at www.coxeandgraziano.com