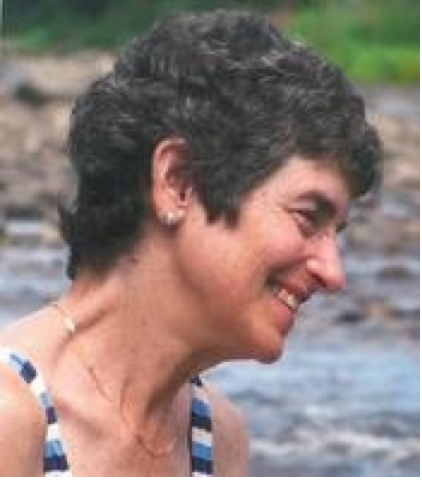 Betsy (Rubin) Corman, 68, a resident of Stamford, CT and formerly of Derwood, MD and Wellesley, MA passed away on April 17, 2015 after a valiant 18 month battle with pancreatic cancer.

Betsy was born June 24, 1946 in Brockton, MA to Sylvia Rubin and the late Charles V. Rubin. She was raised and educated in Brockton, MA graduating from Thayer Academy in 1964 and Cornell University in 1968. Betsy worked for IBM Corporation in various locations for 32 years, retiring in 2000. Upon her retirement she started her second career as a volunteer with Greenwich Hospital.

Gradually increasing her participation, Betsy was the coordinator for the oncology volunteers at the hospital, including training of new oncology and hospice volunteers, and scheduling monthly educational sessions for the volunteers and she also served as Vice President of the Greenwich Hospital Auxiliary for one term.

Betsy was one of the founding members who brought the Schwartz Center (for Compassionate Care) Rounds to Greenwich Hospital and remained as the coordinator for this program until her death. She started the Healing Shawls program, which has provided over 2,300 shawls to oncology patients who have been treated at the hospital on both inpatient and outpatient bases. She was also a member of the hospital’s Cancer and Palliative Care Committees. She was nominated three times for the hospital’s Quality Award and received several Certificates of Appreciation.

Mrs. Corman is survived by her devoted husband Stephen Corman, her sister Deborah Rubin Cooper of Schuylkill Haven, PA, and her mother Sylvia Rubin of Stamford, CT. She was predeceased by her brother Donald Rubin of Vancouver, BC, Canada, and her father Charles V. Rubin of Chestnut Hill and Brockton, MA. She also leaves behind 8 loving nieces and nephews and 12 grand nieces and nephews.