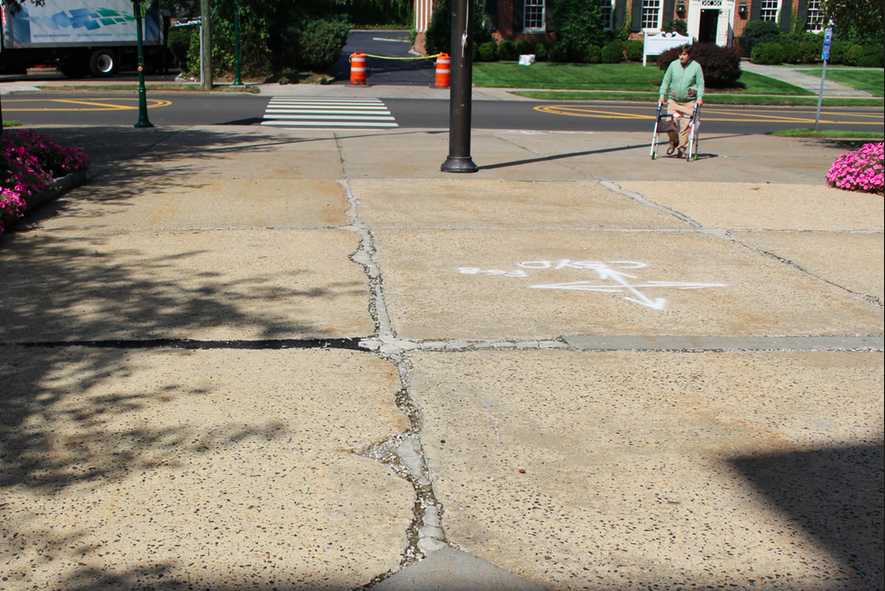 For anyone superstitious, there is good news out of Town Hall. At Thursday’s Board of Selectmen, the Town’s chief engineer Jim Michel presented plans to do more than patch the worn out sidewalks around Town Hall.

“While they’ve been patched this will be a permanent improvement,” he said, of the sidewalks around Town Hall. He said the work will also improve ease of access to those who may be handicapped.

Mr. Michel said the project will do much needed maintenance to Town Hall including replacing all the sidewalks around Town Hall. He said there is a significant amount of pedestrian traffic on both sides of the building, both the public side and the employee side. Mr. Michel said the work would be done in pieces over time to that no more than one entryway would be closed off at a time. 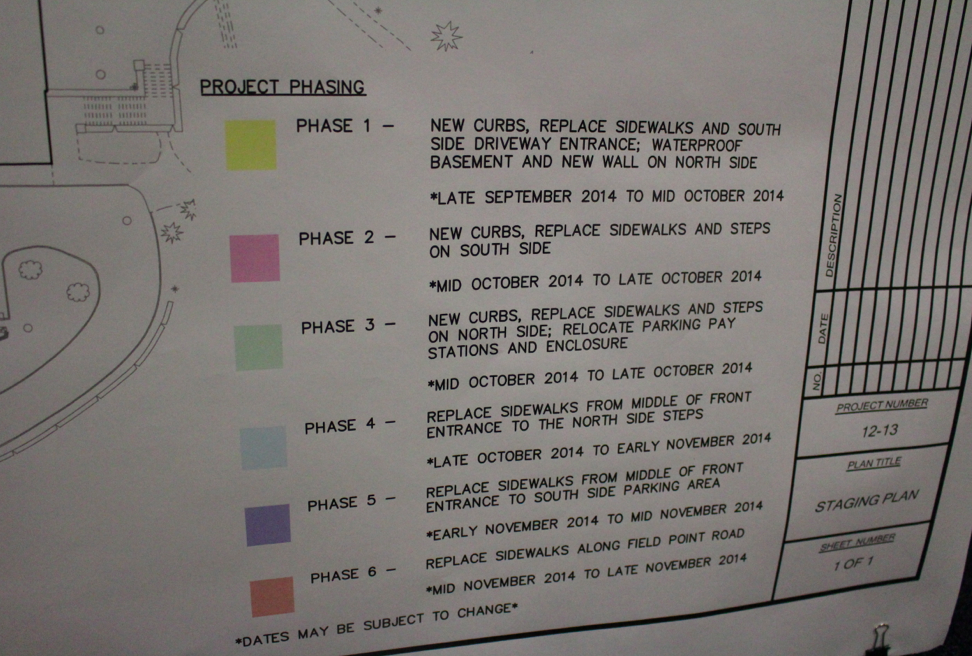 The first part of the project will start next week and that only about a half dozen mostly employee parking spaces will be impacted during the work.

Mr. Tesei said he had observed service trucks illegally parked from his office window for the past seven years. He said trucks such as those from Brinks and Fed Ex trucks, as well as fire trucks park their trucks along the side of the building, blocking the sidewalk and sight lines.

Mr. Michel said there is a loading zone currently but that it doesn’t get utilized. He said perhaps but it would benefit from improved markings. He said the plan includes spaces reserved for short term high way dept and emergency services trucks who need to come in to Town Hall for 20 minutes or so. He said there would be designated space for deliveries, but that large trucks present a problem.

Mr. Michel said the initial cost of the improvements is $500,000, but that the overall price tag is about $1million. 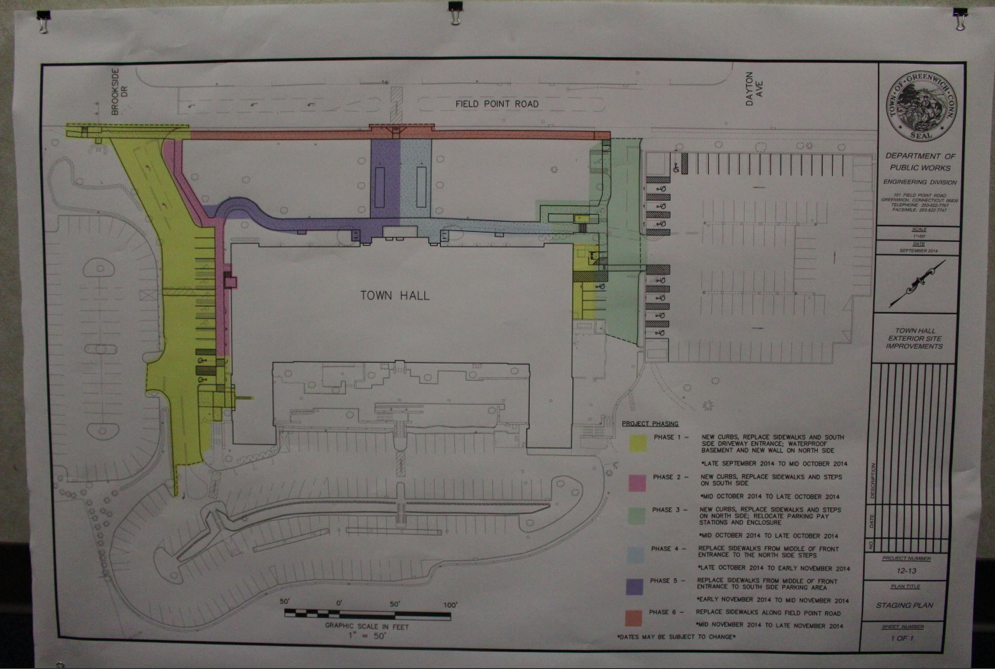 Last week the public parking lot on the north side of Town Hall was restriped, adding handicapped parking spots. 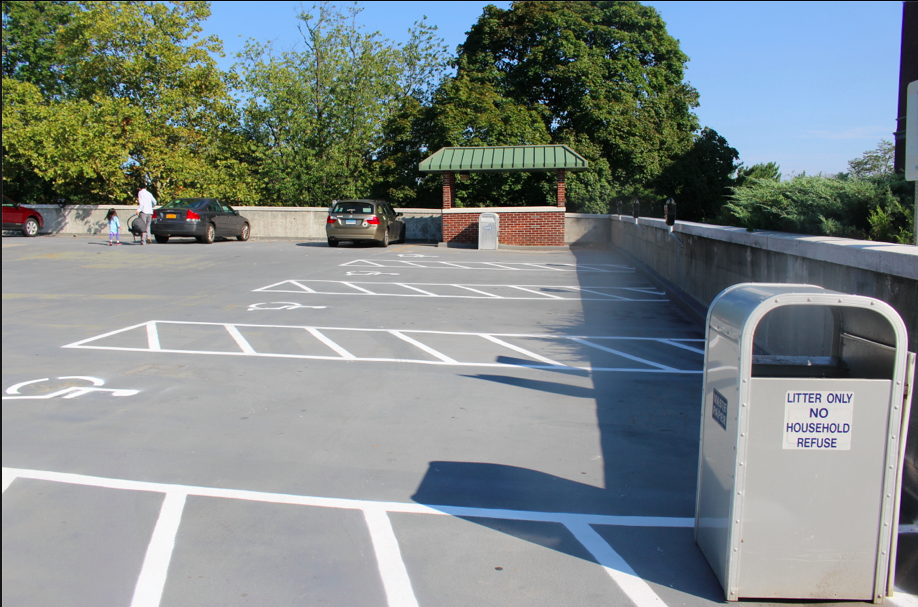