First Selectman Peter Tesei is set to run for a fifth term. The decision, which he announced this week, came after considering his family and the demands his job places on his wife and two young children. In addition to hours of meetings, many that go late into the night, there are ceremonial duties, parades, proclamations, ribbon cuttings, weekend commitments and a weekly call-in radio show. 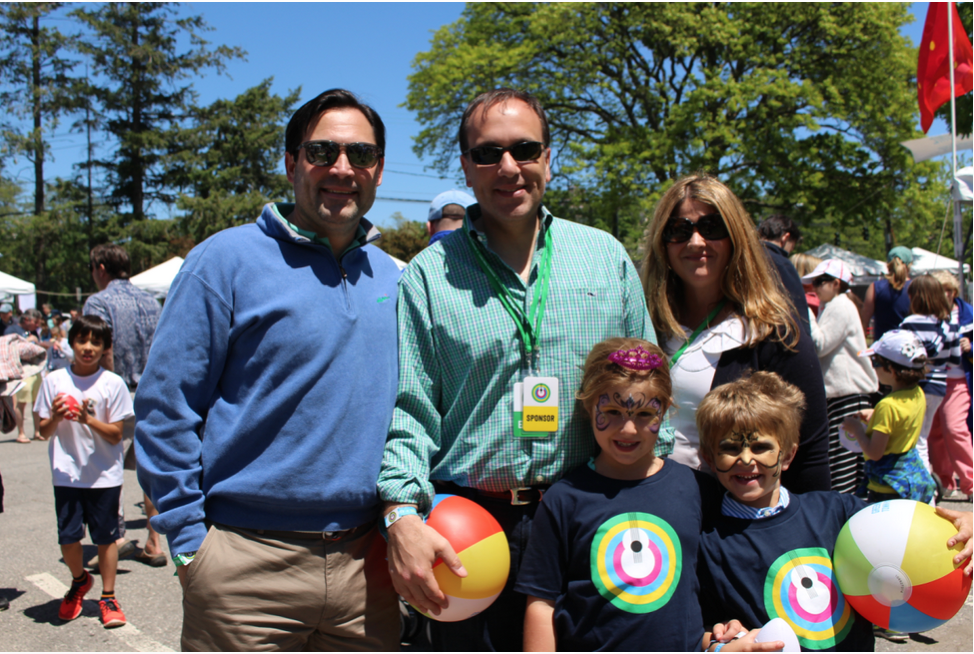 Mr. Tesei announced his plans at Wednesday night’s Republican Town Committee meeting.  Selectman John Toner, who was appointed to complete the term of Dave Theis who died unexpectedly in December, will join Mr. Tesei on the ballot on November 3.

On his Friday morning radio show on WGCH 1490 Mr. Tesei said he decided to run again after careful consideration. “I enjoy the job. It’s been a fulfilling experience. I’ve been blessed to have many good people working with me whose company I enjoy, and their contributions. As I look ahead at my personal future and the future of my family, it’s something I would like to continue to do.” 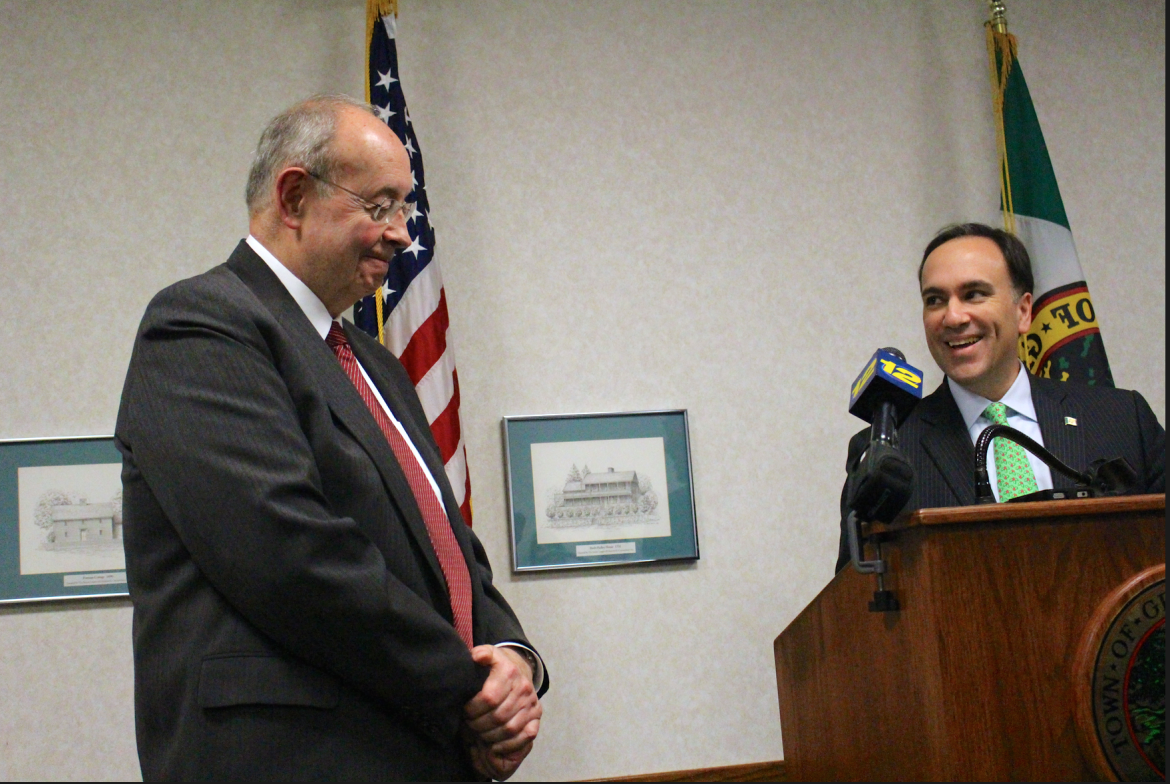 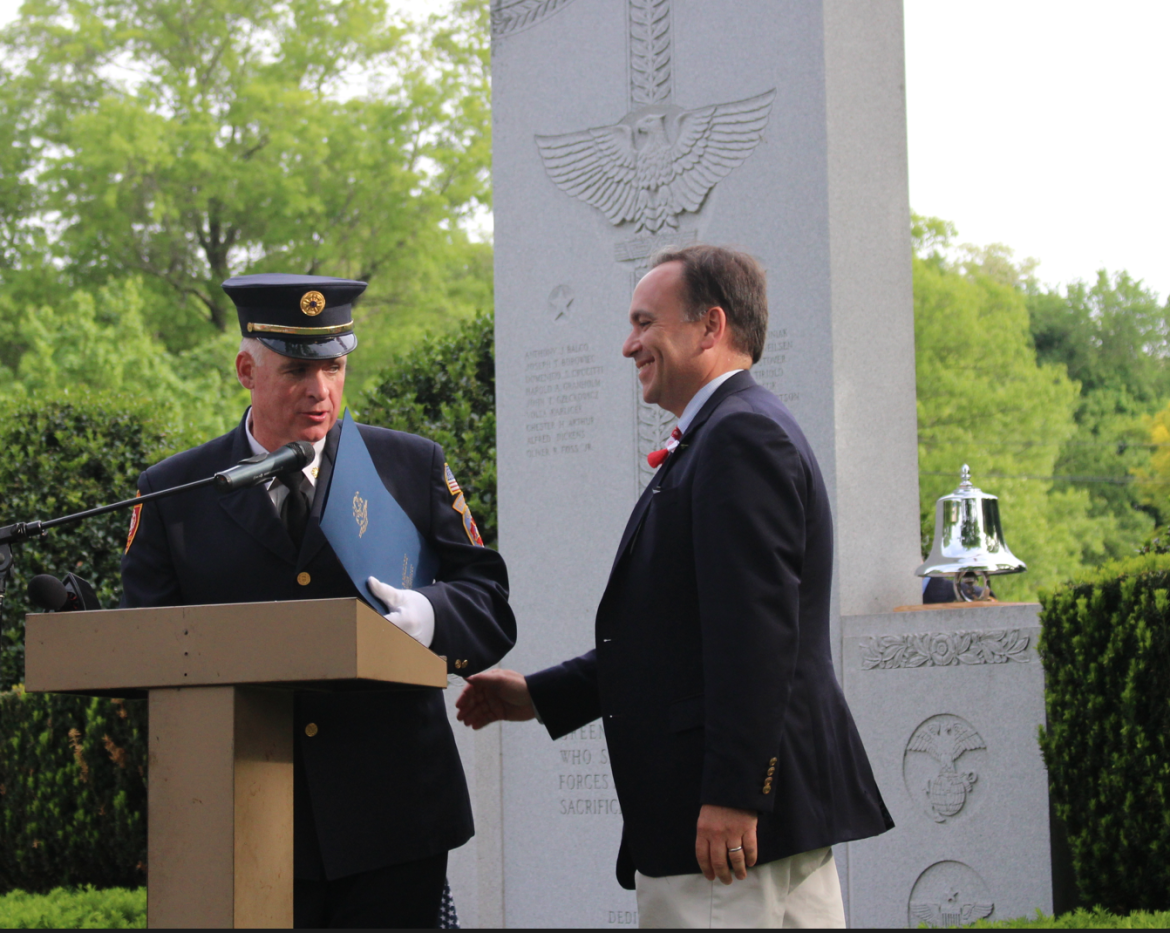 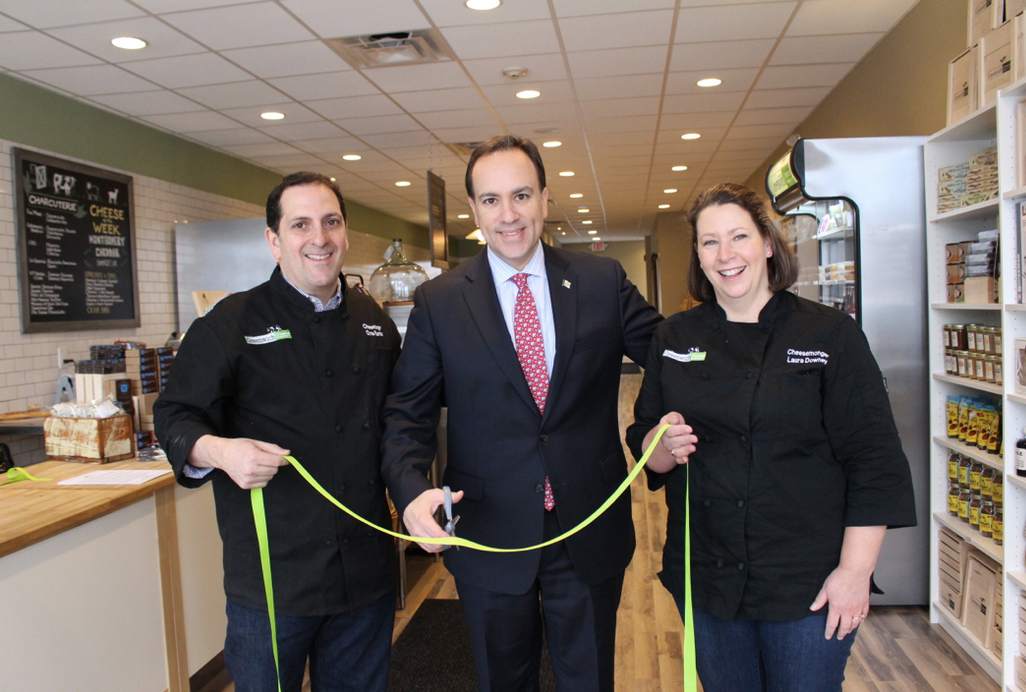 Mr. Tesei said that his decision weighed several considerations, most notably the time commitment of the job. “Your time is not necessarily your own. There are many times I have to make myself available to the public and not to family-oriented things.”

As for Mr. Toner joining him on the ballot, Mr. Tesei said, “He has risen to the challenge. He is a conscientious person and we enjoy working together, so I am happy about that.”

If Mr. Tesei, 43, is re-elected to another two-year term, he will join John Margenot with the distinction of being the only First Selectman to serve five terms.

Democratic Selectman Drew Marzullo has yet to announce whether he will seek a fourth term. 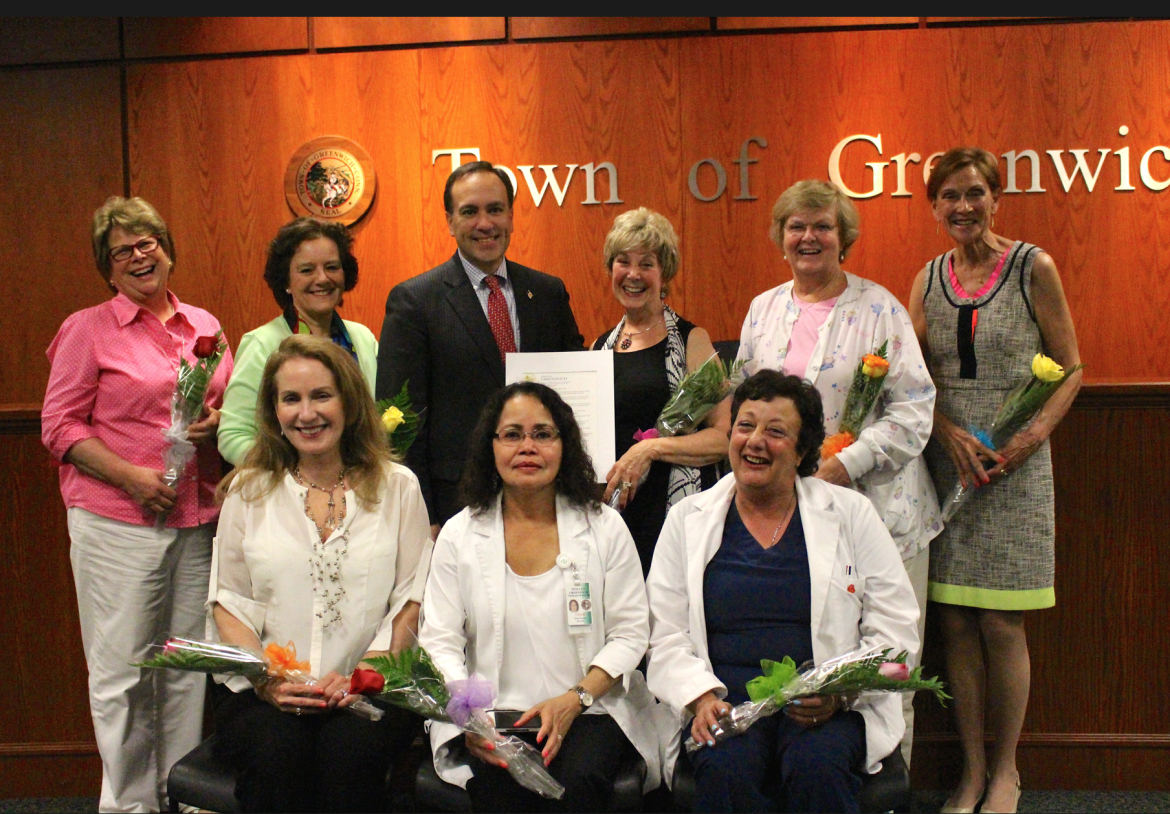