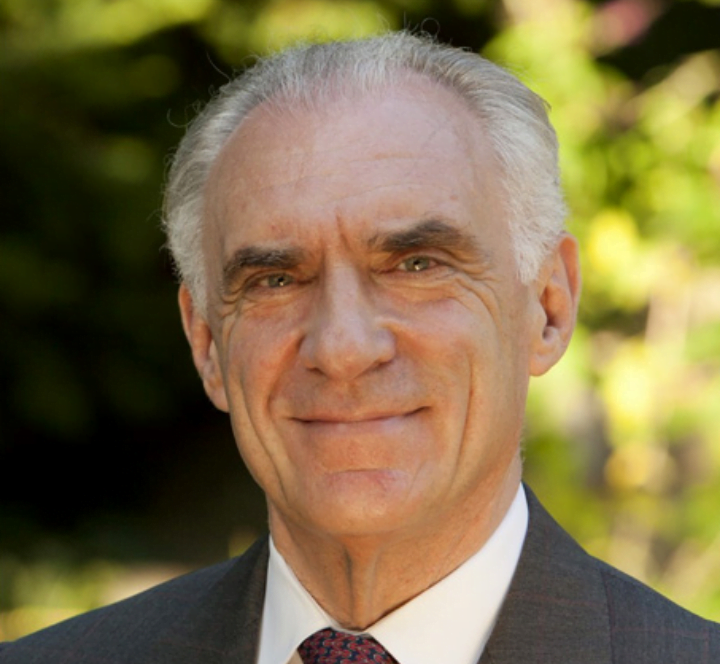 Retired Men’s Association of Greenwich (RMA) will host John Blankley, entrepreneur, financial expert, and civic leader in a talk, entitled In Defense of Connecticut on Wednesday, Sept. 27, at 11:00am at First Presbyterian Church, Lafayette Place, Greenwich.

How does the quality of life in Connecticut measure up in comparison with other states in the USA? The 2016 USA poll on “America’s best states to live in” ranks Connecticut second, a leader in median household income, the education level of its workforce, healthcare, and life expectancy. However, this progressive, well educated, ethical, affluent culture also is fraught with problems. The state has been sharply criticized for its fiscal crisis and as being inhospitable to business.

Blankley will offer a realistic and nuanced assessment of life, opportunity and challenges in modern day Connecticut.

Born in Great Britain, he came to the USA almost 35 years ago and became an American citizen in the late 1990s. From his roots in the UK, his degree in modern history from Oxford University, and his journey to citizenship, he brings a special perspective and appreciation of this country and of Connecticut in particular. Beginning his career as a chartered accountant with Price Waterhouse, he became the CFO and board member of BP North America, Stolt Tankers and Terminals, and other companies. In 2000 he co-founded Flagship Networks, Inc., a computer consulting and systems integration company and is currently its chairman.  His business and financial experiences have led to his in-depth understanding of capitalism, investments, regulation, pensions, and collective bargaining, issues of significance for Connecticut.

John has been active in municipal government in Greenwich, serving on the RTM and currently on the BET. He ran and lost for the State Senate in 2016 in an overwhelmingly Republican district, and currently is exploring a run for State Treasurer in 2018. John and his wife, Vera, have lived in Greenwich since 1983 and have raised three children, now grown, who attended local public and private schools.

The Greenwich Retired Men’s Association offers a free program every Wednesday that is open to the public, both men and women; no reservations are required. Social break starts at 10:40 a.m. followed promptly by speaker at 11. Programs are at the First Presbyterian Church, 1 West Putnam in Greenwich. For additional information see greenwichrma.org or contact [email protected]