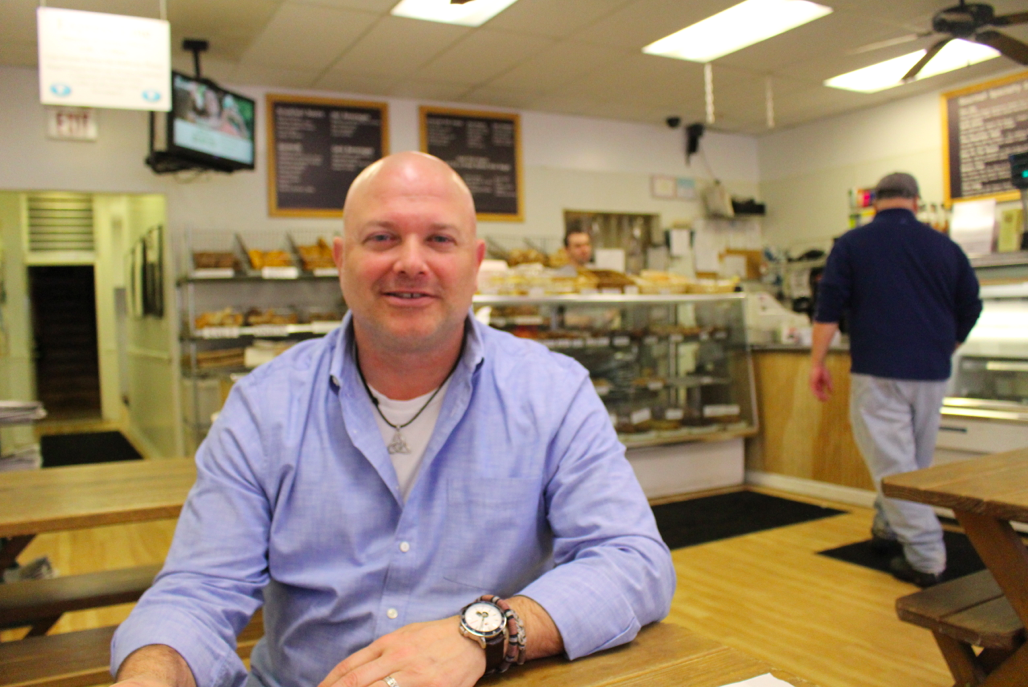 On Sunday, August 28, State Representative Mike Bocchino (R-150th District) will formally launch his re-election campaign for Connecticut’s General Assembly during a meet and greet event at Caren’s Cos Cobber restaurant.

The event runs from 2:00-4:00pm. Caren’s Cos Cobber is located at 31 East Putnam Ave. in Cos Cob. Mr. Boccino will provide constituents with an opportunity to learn more about the candidate’s accomplishments and plans for the coming session.

Bocchino is running for his second term, having followed fellow Republicans Stephen Walko and Lile Gibbons in representing the Greenwich shoreline district.

Bocchino’s committee assignments for the past two years have included Energy and Technology, Higher Education & Employment Advancement, and Children.

In 2015, Bocchino was selected as an Emerging Leader by the State Legislative Leaders Foundation. He was nominated by House Republican Leader Themis Klarides and attended a national conference at the University of Virginia, where he was the only Connecticut legislator, joining 50 legislators from 44 states.

Bocchino co-sponsored “Emily’s Law” in 2015, along with fellow Greenwich delegation members Rep. Fred Camillo (R-151st District), Rep. Livvy Floren (R-149th Dstrict) and Sen. Scott Frantz (R-36th District). Following the tragic death of Old Greenwich resident Emily Fedorko, the law created in her memory makes it illegal for anyone under the age of 16 to operate a boat towing a tuber or water skier, and requires any boat operator to complete a safety course on safe towing.

To RSVP or for more information, contact Campaign Manager at [email protected]