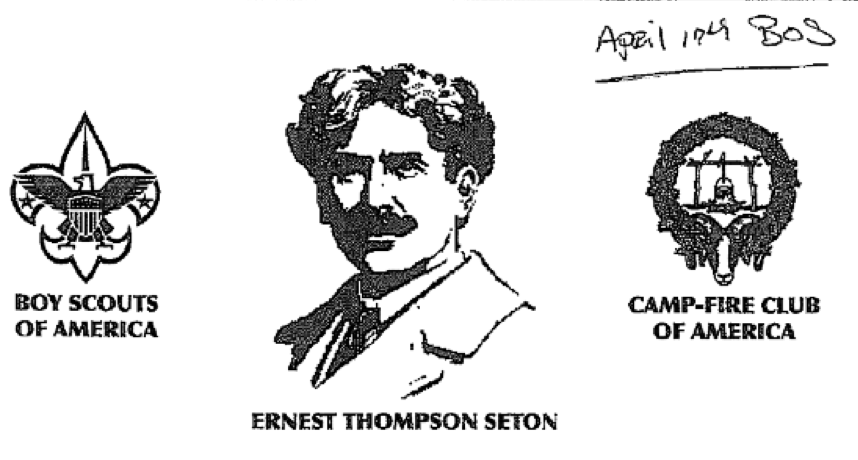 A proposal to place a plaque on Town-owned property to honor Ernest Thompson Seton, the Boy Scouts of America and the Camp Fire Club of America has been withdrawn from the agenda on Friday’s Board  of Selectman meeting at the request of the Greenwich Boy Scouts Council.

On his Friday morning radio show on WGCH AM 1490, First Selectman Peter Tesei explained the situation as presenting three issues.

Mr. Tesei said that the plaque, as presented, reflected that it was recognizing Boy Scouts of America. ‘That brought concern given that that policy is not in sync with what the local council supports.”

Mr. Tesei said Selectman Marzullo had been very forthright in his objection “and Selectman Toner and I concur with that,” he said, adding that the Boy Scouts Council in Greenwich indicated they would make adjustments to the plaque. “They’re working with us.”

The second issue was brought up by Greenwich residents and concerned the Camp Fire Club specifically. An email from the Greenwich Council Against Gun Violence to members asked them to speak out against the plaque on the grounds that the Camp Fire Club of America is on record, along with the NRA, as opposing federal universal background checks.

This rock was the the ceremonial center stone of the Woodcraft Indians, a boys’ organization established by Mr. Seton here on his Wyndygoul in 1902. A prominent naturalist and author, Seton founded the Woodcraft Indians as a means to teach local boys Indian lore and outdoor skills. From this movement, the Boy Scouts of America emerged in 1910. Seton would become the BSA’s “Chief Scout” and author of the first Boy Scout Handbook.

Seton was also a charter member and president of the Camp-Fire Club of America, founded in 1897, comprised of many early leaders of the conservation movement in America. The Club held several of its annual outings here on the Seton estate, featuring various outdoor skills competitions.

This plaque is placed in commemoration of the work of Ernest Thompson Seton, and by extension, The Boy Scouts of America and The Camp-Fire Club of America, and the positive impacts they continue to have on young men and wildlife conservation worldwide.

GFP will update this story as more information becomes available. 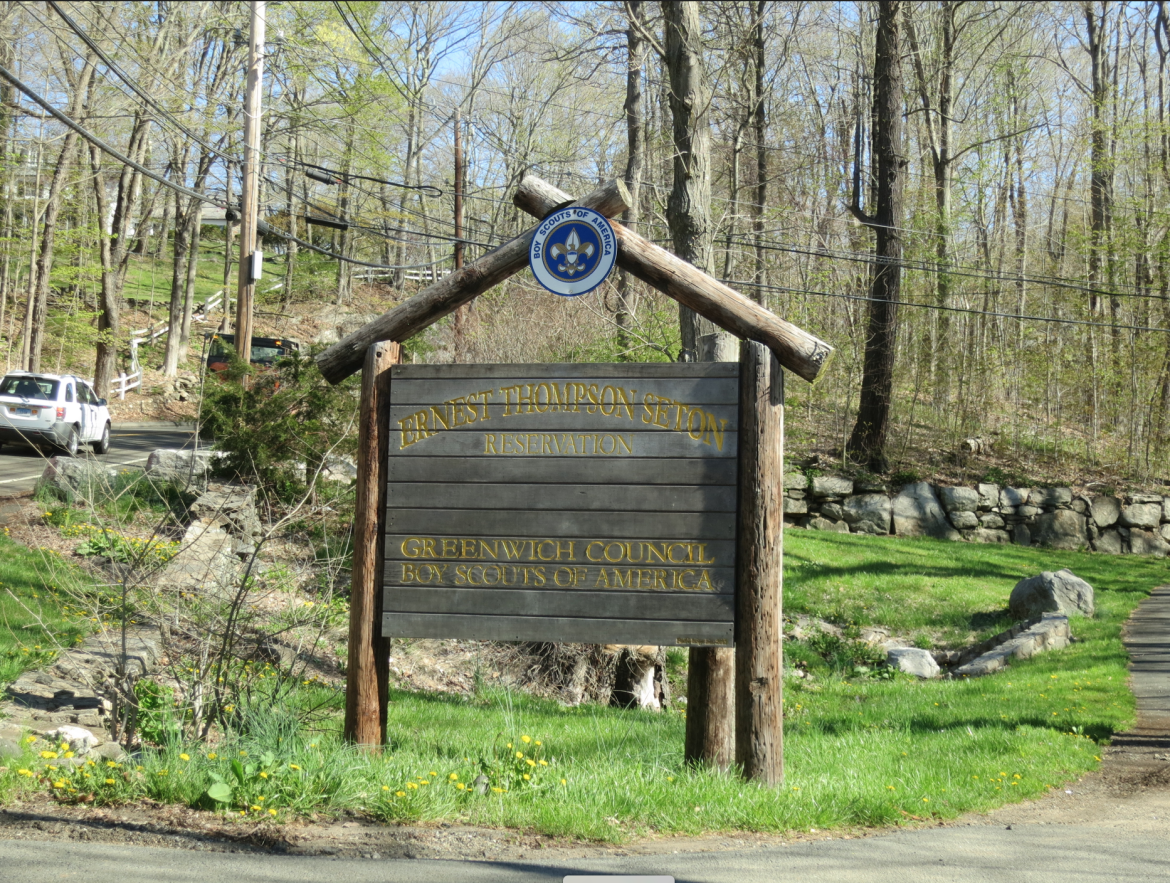