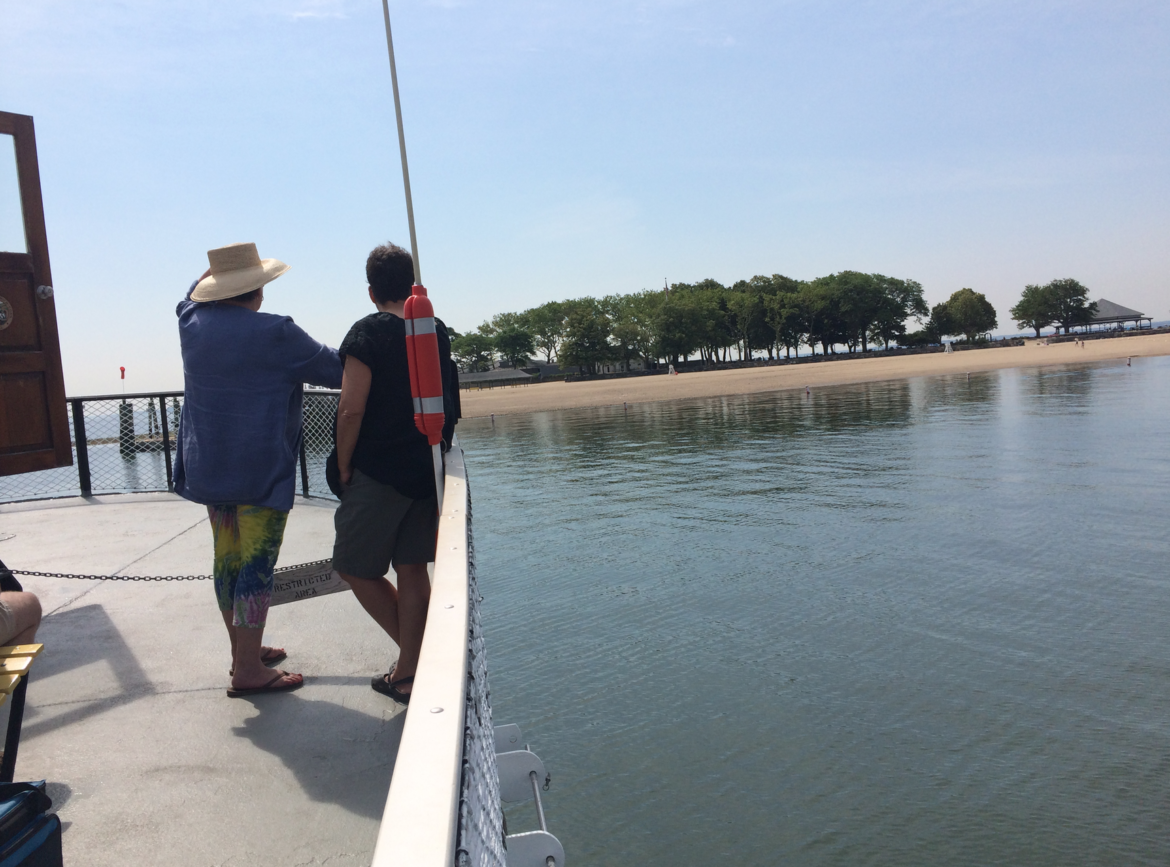 UPDATE, June 30: The Department of Parks and Recreation announces that one of the Island Beach ferries will remain out of service for the holiday weekend.

Joe Siciliano, Director of Parks and Recreation and Jeff Freidag, Superintendent of Marine and Facility Operations conducted a site visit to review the repair work being done on the Island Beach Boat in Bridgeport on Thursday morning.

Both Siciliano and Freidag are pleased with the progress, but due to the magnitude of the repair the boat will not be operational for the Fourth of July weekend.

At Wednesday’s Parks & Rec meeting Joe Siciliano gave an update on the out-of-commission ferry boat service in addition to explaining problems with this year’s beach stickers.

On June 21, the department announced that the “Island Beach” ferry was out of service until further notice. This meant service on weekends would run on the hour instead of every half hour.

“The Island Beach” ferry was built in 1961. This year we had a cracked block on one of the engines. It’s not easy to find 1961 parts…” Siciliano said. “Even though GM does make parts for these engines, they make them in batches and won’t retool the whole system to make one engine block for us.”

“That all has to happen before we can have the boat in operation by Saturday,” he said.

Gary Dell’Abate asked what might a new ferry boat cost and Mr. Siciliano replied that it might cost $2.5 Million.

“We did find a used 1961 block that had to be certified. The part arrived last Friday and then needed to be certified, tested and then installed. We’ve been pushing the ship yard and mechanic,” he said, adding that he and Jeff Freidag, Superintendent of Marine & Facilities Operations, planned to travel to the ship yard early Thursday morning for an in-person update.

The department will issue a notice once they know whether the boat will resume operation on Saturday.

Mr. Siciliano said the number of ferry passengers last weekend was modest – only 451 people traveled by ferry to Island Beach –  and there were no complaints. He said he hoped to that the additional ferry will be up and running in time for the 4th of July weekend.

This story will be updated once additional information becomes available. 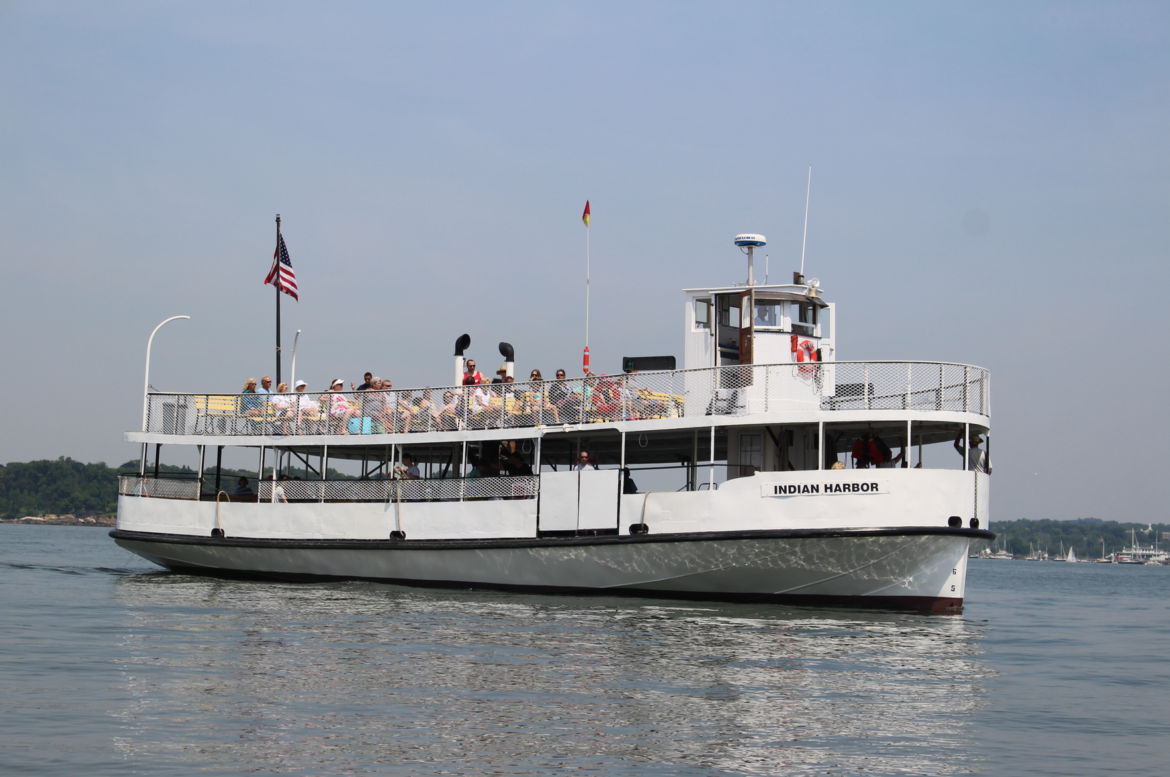 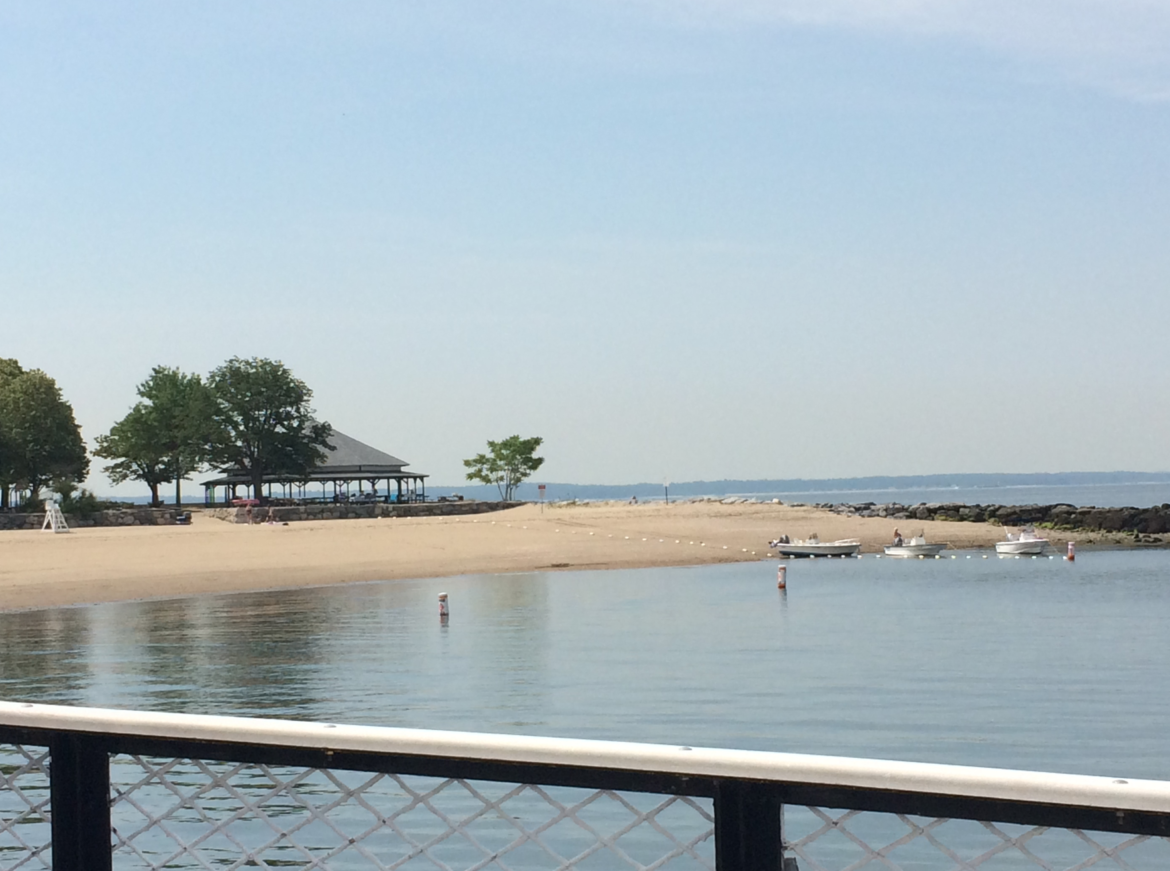 More Bad News out of Parks & Rec. This Time, It’s the Ferry Boat