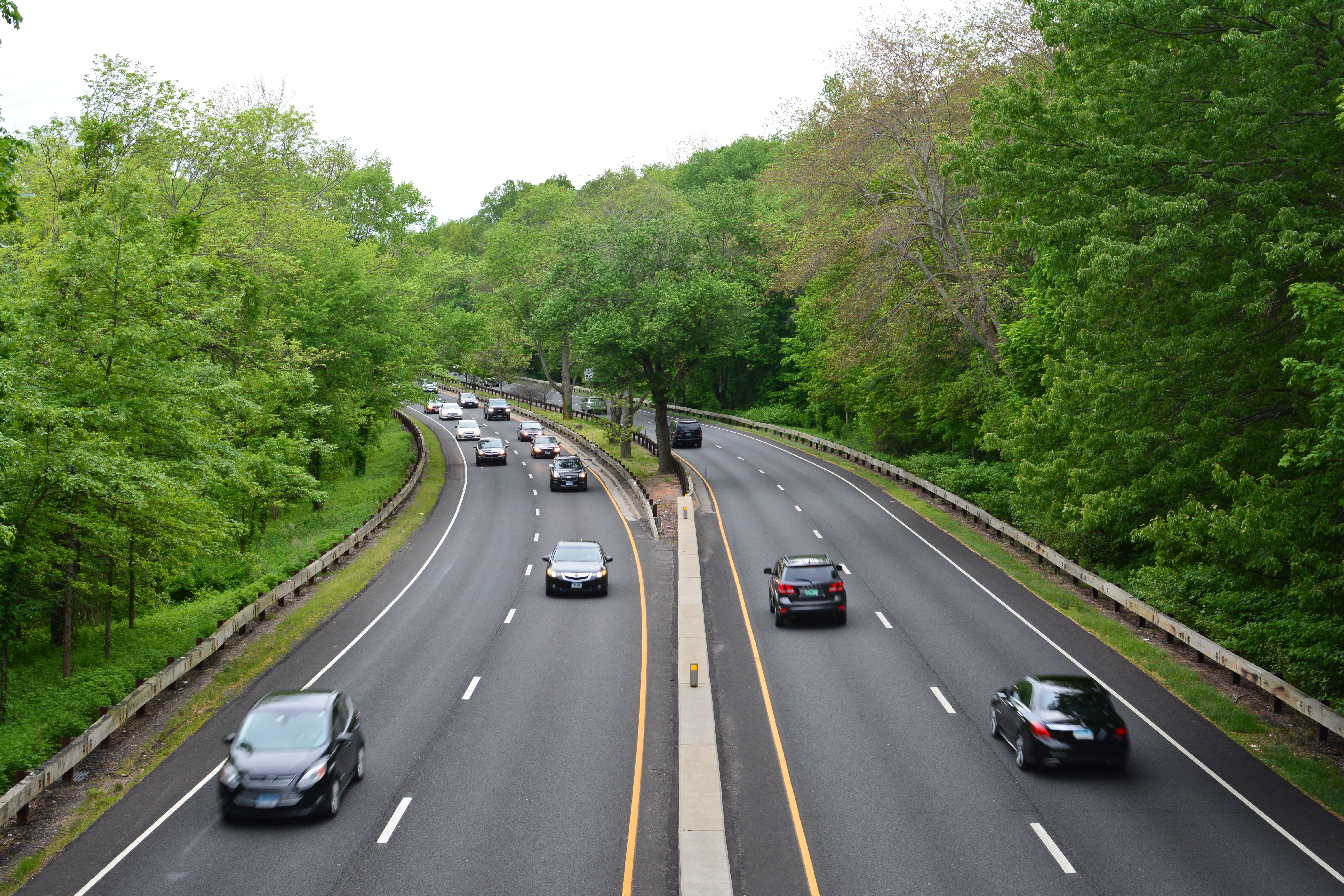 The Connecticut Dept. of Transportation is working on a plan to increase roadway friction on four curves on Route 15 where it passes through Greenwich.

While much of the Merritt is straight, the curves in Greenwich sometimes take drivers unaware and that correlates to crashes, especially in inclement weather.

The DOT’s idea is for high friction surface treatment to allow vehicles a better grip.

The project may also require adjustments to the guide rails, curbing and concrete median barriers.

On his WGCH radio show Peter Tesei recently said that during the Dec 14 Western CT Council of Governments (WestCOG) meeting the project was discussed.

He said that historically this section of the Merritt has proven dangerous and that the DOT has committed to its resurfacing roughly from Exit 31 North Street, past the Round Hill Road exit to the Glenville/King Street.

“I can tell you, I listen to the public safety dispatch regularly, as Greenwich’s fire and police commissioner, and that in inclement weather there are multiple accidents there,” Tesei said. “The dollars are allocated through programs that come through the metropolitan planning organization and the Council of Governments.

In terms of timing, the DOT said that design for the project will be completed in January 2018. They expect construction will start in summer 2018.

The project is expected to be undertaken with 80% federal and 20% percent state funds.

The DOT said it’s important that the community share any concerns, though they don’t anticipate a public hearing will be necessary.

Anyone interested in receiving information on this project may do so by contacting Mr. William W. Britnell, P.E., Principal Engineer, at (860) 594-3274 or by e-mail at [email protected]. Please make reference to State Project No. 0173-0484.