The Merritt Parkway or “The Merritt” as it is known to local denizens, is actually one of only a handful of US highways listed in the National Registry of Historic Places and runs from the New York State Line in Greenwich to Stratford, where it becomes the Wilbur Cross Parkway.

The Greenwich to Norwalk section was completed in 1939 and the Merritt retains, since its construction, both the beauty of the surrounding woodlands and the historic architecture of its bridges and overpasses.

It also retains the original two lane construction, short access on and off ramps and in many stretches, an absence of shoulders or guardrails. These features are more suited for the slow and lumbering vehicles of the early 2oth century rather than the high performance automobiles of the modern era. 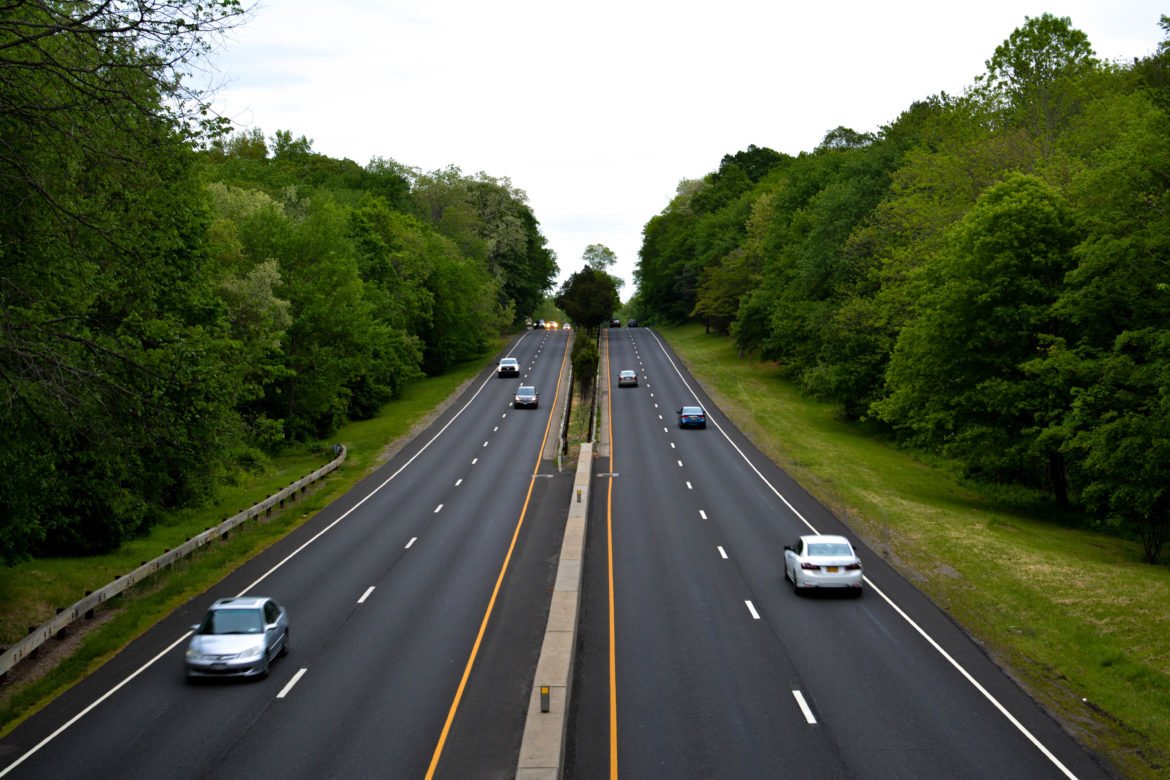 Greenwich has figured prominently in the history of the Merritt Parkway, unfortunately through tragedy and loss.

In 2000, two Greenwich High School seniors, volunteering for the Red Cross, were killed when their Jaguar coupe slid off the parkway at a curve in the highway into a ditch, striking a tree  resulting in their deaths.

Unfortunately, this was not a unique accident, but the culmination of a number of similar nonfatal accidents in that same section of the Merritt.

Subsequently, attention was drawn to this dangerous stretch by Greenwich citizens and officials, noting that the tree that was struck in that fatal accident was denuded of bark from the impact of many previous automobile collisions. They demanded that action be taken by the state to correct a long standing danger to drivers.

Action was finally taken by the State Department of Transportation, with regrading of the long and dangerous stretch of the Merritt from Stamford to the New York border, as well as the installation of guardrails along the entire span of the parkway in Greenwich, which finally eliminated the risk of car- tree collisions and the potential fatal consequences. 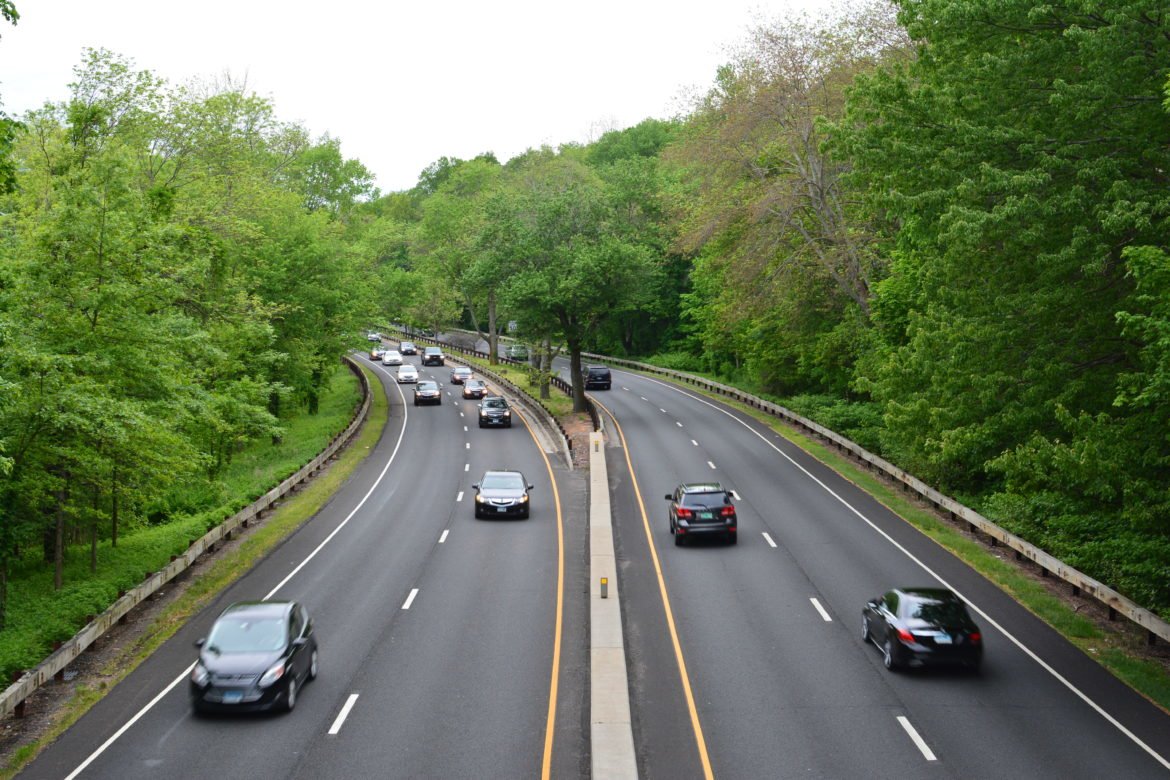 Stanwich overpass in the area near the 2000 crash. Photo by Brendan Boyd

Since that fatal accident, greater attention has been directed to another danger of trees, the risk of falling branches striking automobiles, particularly in severe weather.

After a number of fatal and near fatal accidents, the state has aggressively moved to remove old or unhealthy trees along the parkway and widened the distance between the tree-line and the parkway, further reducing risk of tree-related accidents.

While retaining must of its historic beauty, the Merritt has been slowly transformed to meet the needs of the 21st century driver.