At Tuesday night’s P&Z meeting at Town Hall, broadcast live on GCTV, Parks Director Joe Siciliano and Landscape Architect John Conte of Conte & Conte took turns bringing the vision of a more accessible and enticing Greenwich Common, complete with a wrought iron metal archway over the stone wall entrance and gas lamps much like those along Greenwich Avenue.

The project, said Siciliano, was part of the 2009 POCD. By 2011, the downtown planning committee and its chair, Peter Tesei, had compiled input from Town departments, local stakeholders, merchants, boards and others. He said a series of recommendations were passed by the committee to enhance Greenwich Common.

Siciliano explained that the project was funded through combination of private donations totaling $250,000 and $183,000 from the town, approved by the BET and that the Town had contracted with John Conte for his landscape architect services. 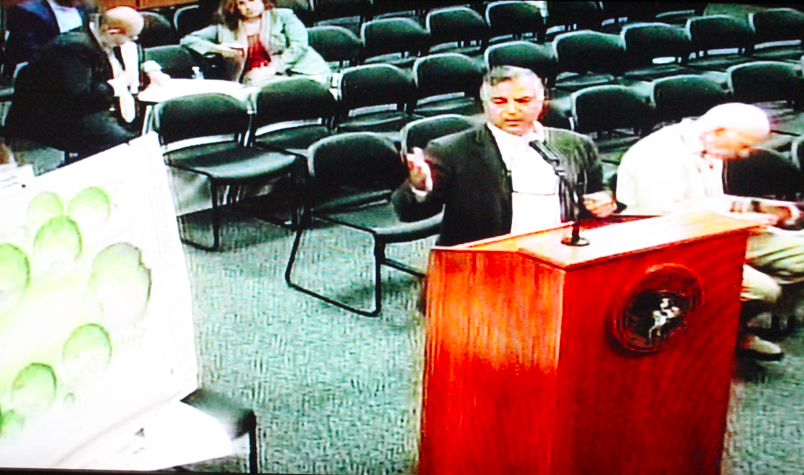 Conte shared a rendering of the the park’s mature Beech trees, of which the lower branches would be removed, their canopy remaining an asset to the park.

Conte said the vision was to formalize the space more, and, to that end this spring the Town Parks Dept removed what a “center spine of large pear trees that created dense shade in the park.” 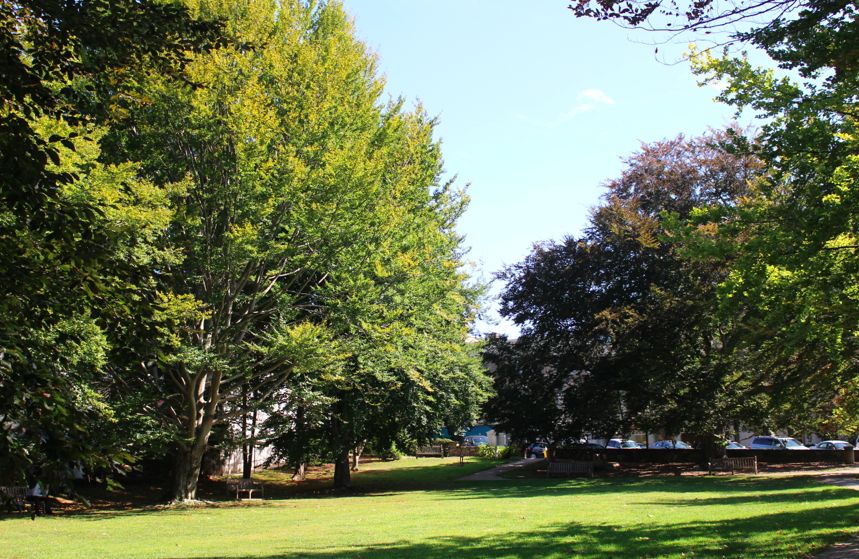 Rectangular Lawn
Conte said that the whereas the current path serpentines its way down the hill in an irregular fashion down to the playground, where it interfaces with the Town’s system of concrete sidewalk leading around the field and over to Town Hall. He said the revised paths would ultimately straighten out and form a rectangule around a “beautiful, quiet, sod lawn.” 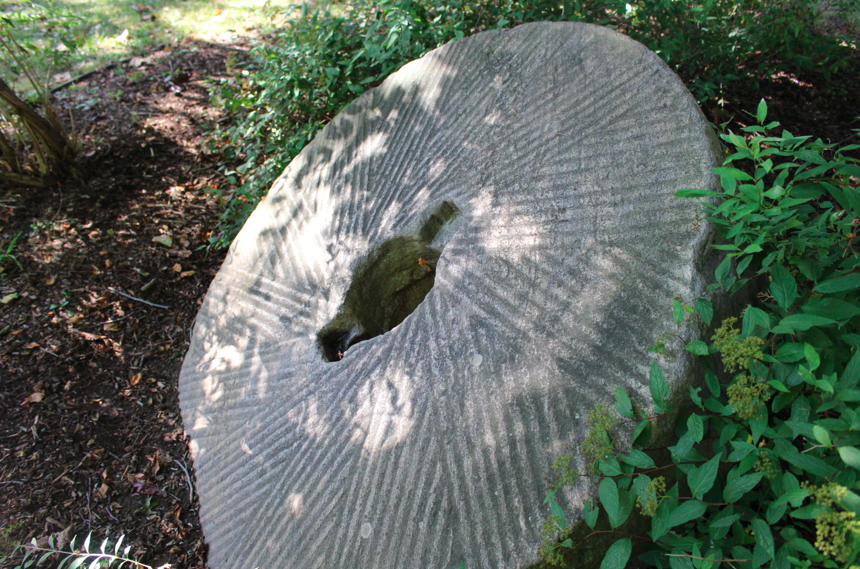 The millstone with a commemorative plaque at the foot of the park would remain in place.

Wrought Iron Entry Arch: “Greenwich Commons”
He said  more of a statement at the entrance would result from the addition of wrought iron arches. The stone wall columns would be increased, the opening widened, and the arch would say “Greenwich Commons.” 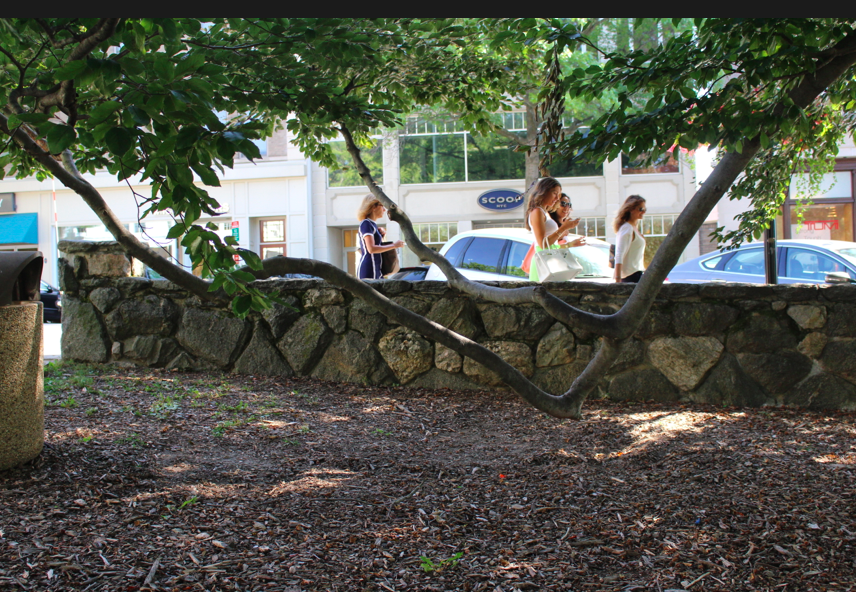 Old Fashioned Lamp Posts: “Neighbor-Friendly”
And to give the space an added dimension the proposal features lamp posts much like those along Greenwich Ave to extend use of the park into the evening hours by adding “neighbor-friendly” soft lighting. 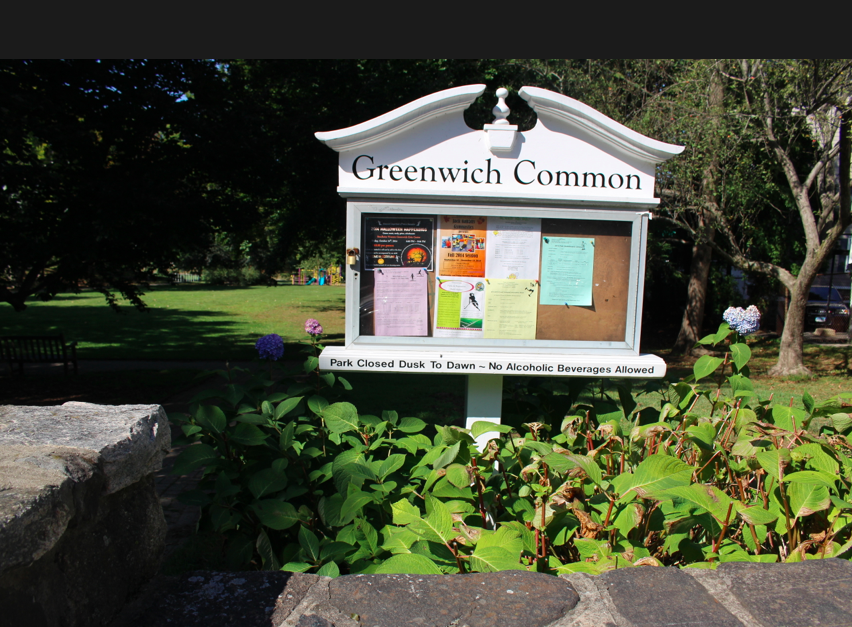 A notice on the sign at the entrance to Greenwich Common reads “Park Closed Dusk to Dawn.” Credit: Leslie Yager

Commissioner Margarita Alban asked what time the park officially closes? Siciliano said the park does not close unless he puts a curfew in place.

He said the lights might extend use of the park a little past sunset, so that people could have a place to stop and eat ice creams or coffees, but that there is the possibility of limiting the time frames.

“People are walking on Greenwich Ave at night. They might want to sit and chat,” Siciliano said.

“The Avenue does get used after dark,” Conte said. “People should have a place to sit in the park without it going dark, which would give an added dimension.”

He explained that currently the park is not lighted after dark, though there are lights at night closer to to Town Hall. 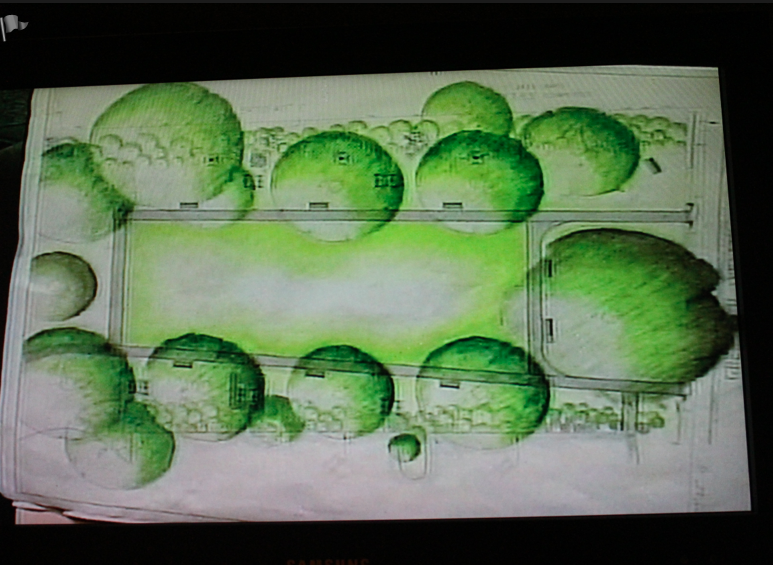 Siciliano said the police department approves of the project and that with a reasonable amount of light, people would feel safe and secure. 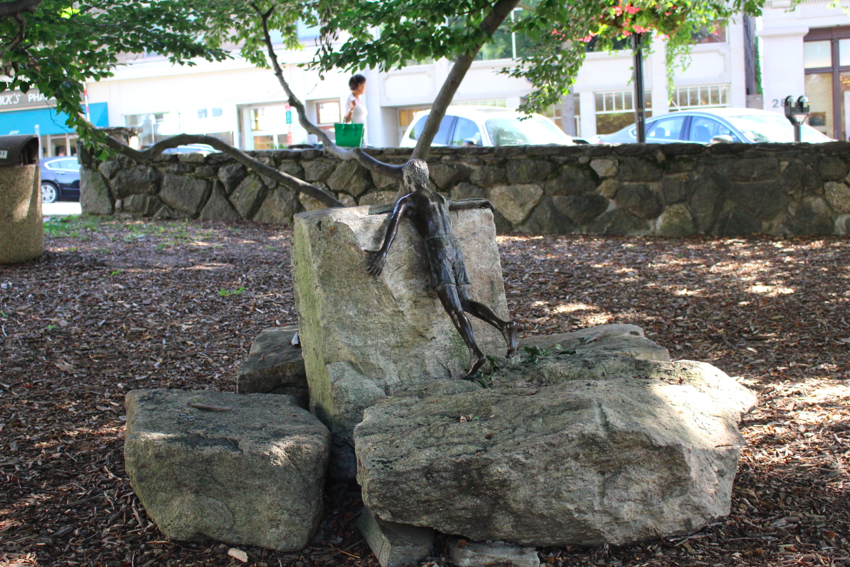 Alban said that since it’s not possible to close and gate the park at night as the Town does with Tod’s, “It’s probably better to err on the side of lighting it at night because, how safe would you feel at night if you were walking through it?”

Siciliano said the proposed lighting for Greenwich Common is similar to treatments at Bruce, Byram and Binney Park, adding enough illumination for safety and security.

Siciliano said he’d met multiple times with Bruce Spaman, the Town Tree Warden, who agreed it is wise to remove some of the lower branches of the six Beech trees so pedestrians can pass underneath. 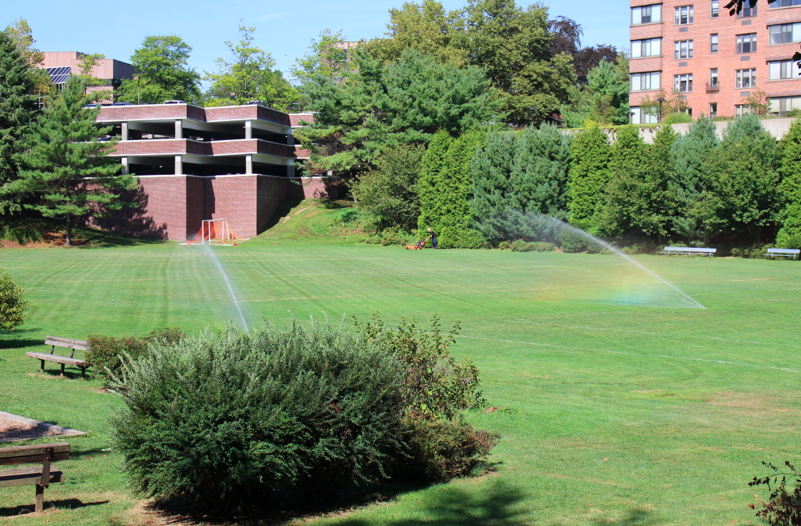 Conte said part of the park already has an irrigation system and that it would be extended. 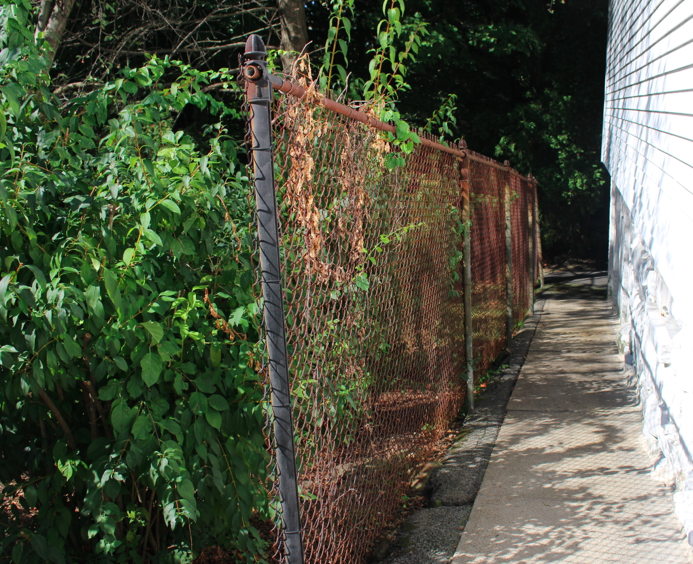 Conte said there is a chain link fence that needs some repair, though he wasn’t certain if it was owned by neighbors or the Town. He added that there is a plan to add a framework at the edge of the park of broadleaf evergreens and shrubs.

Green Lights from P&Z
Mr. Heller motioned that in accordance with the POCD the Municipal Improvement be approved. All were in favor.

The commission also voted to approve the final site plan with conditions of drainage issues reviewed and review of lighting by ARC.