Although Mother Nature didn’t quite cooperate, the annual Old Greenwich First Light carried on through the raindrops.

It’s a night when the OG merchants and community come together to celebrate the holiday season. Every participating store on Sound Beach Ave had their own way of giving back to the neighborhood they serve. Some did it with cookies, others offered up festive beverages, samples of warm soup, candy canes, music and, of course, nuggets and cones from Garden Catering!

Here’s a look at the evening through photos. 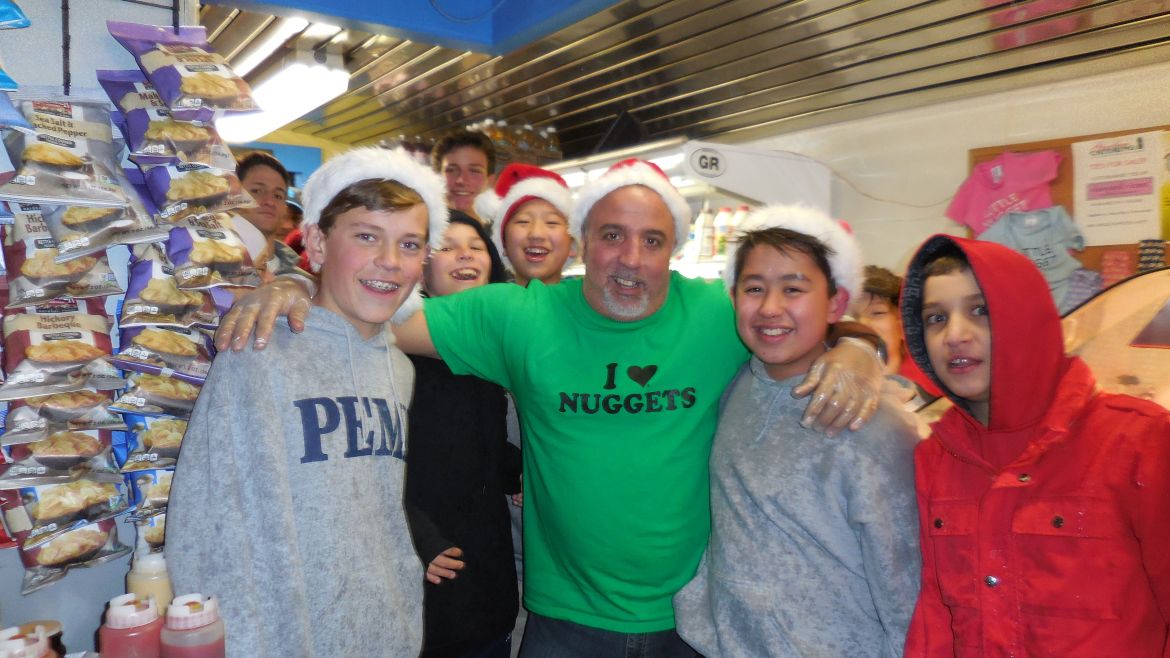 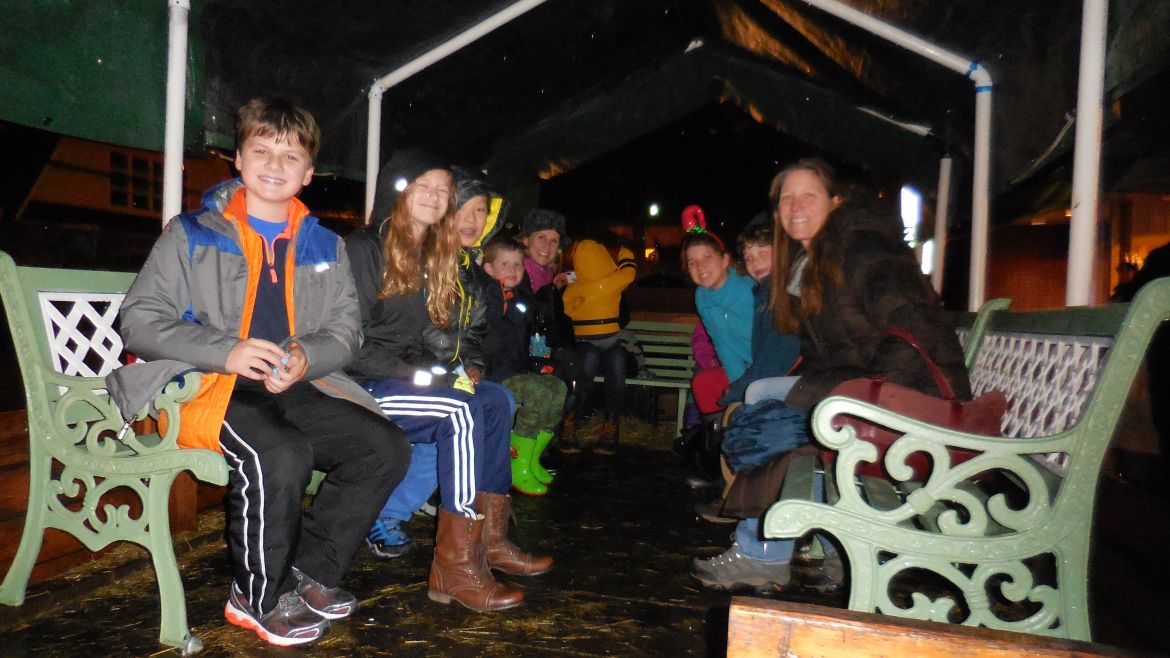 A ride on a horse-drawn wagon. Credit: R. Zivic 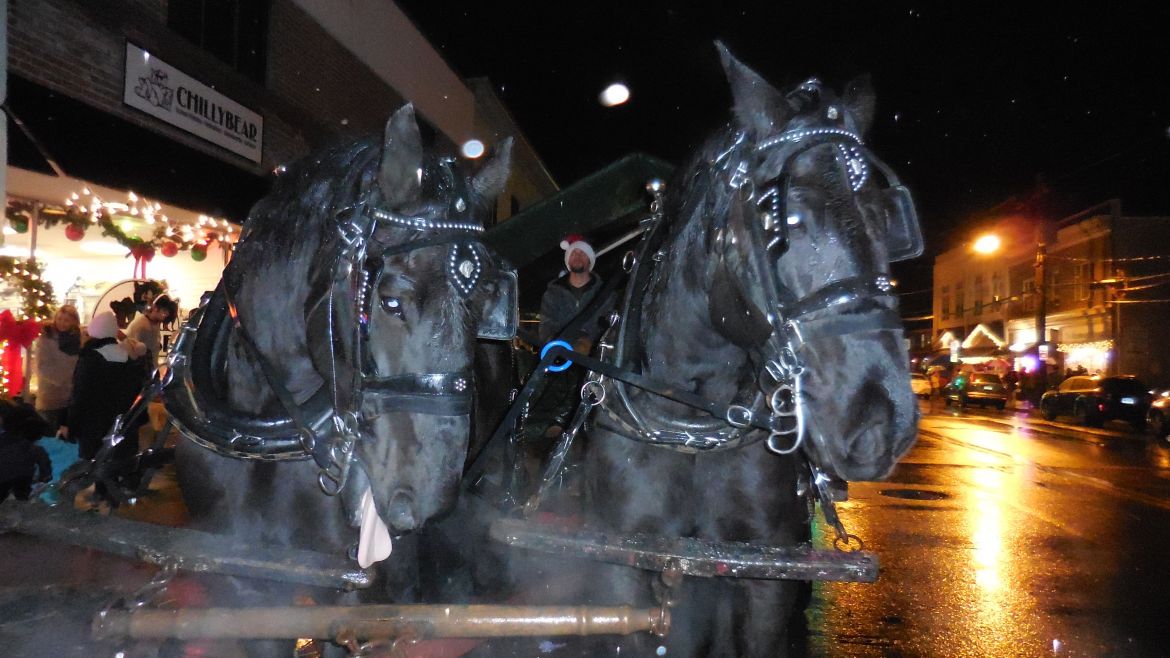 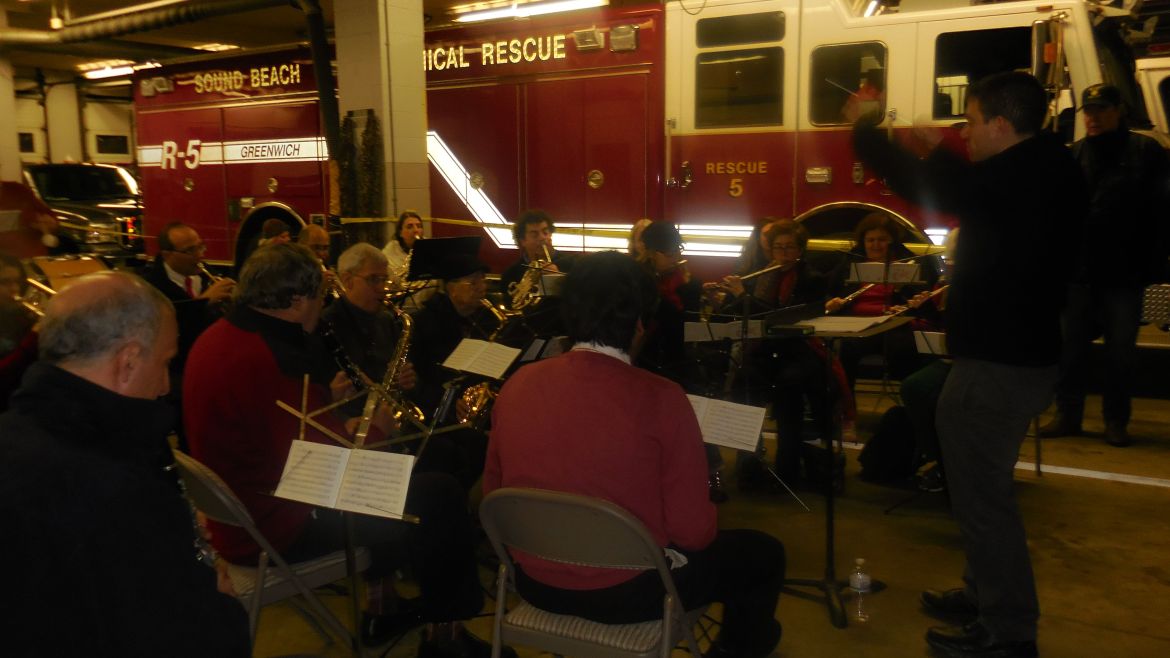 The Sound Beach Community Band performed inside the OG Firehouse. Did you know they are the longest playing firehouse band in the state, going 60 years strong! Credit: R. Zivic 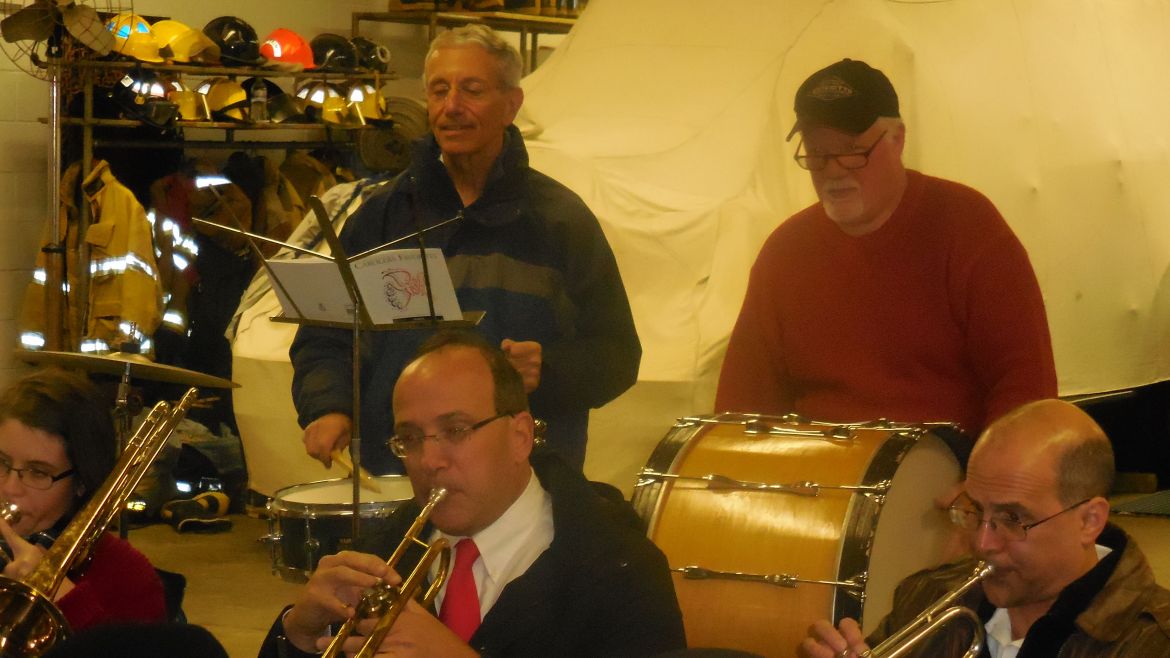 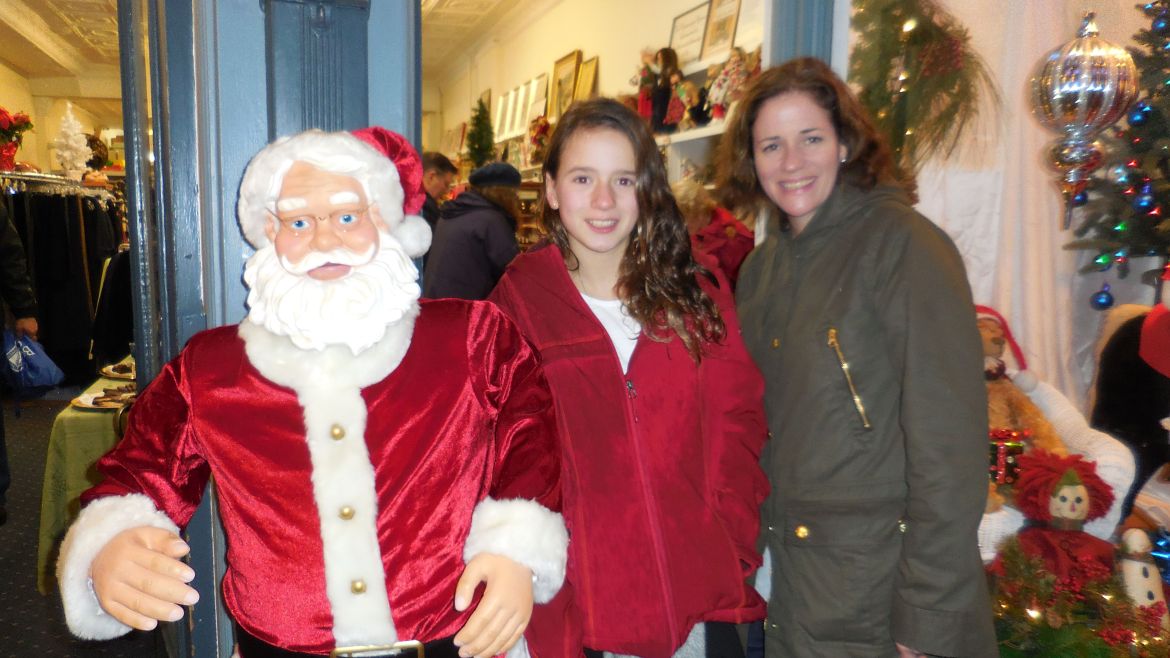 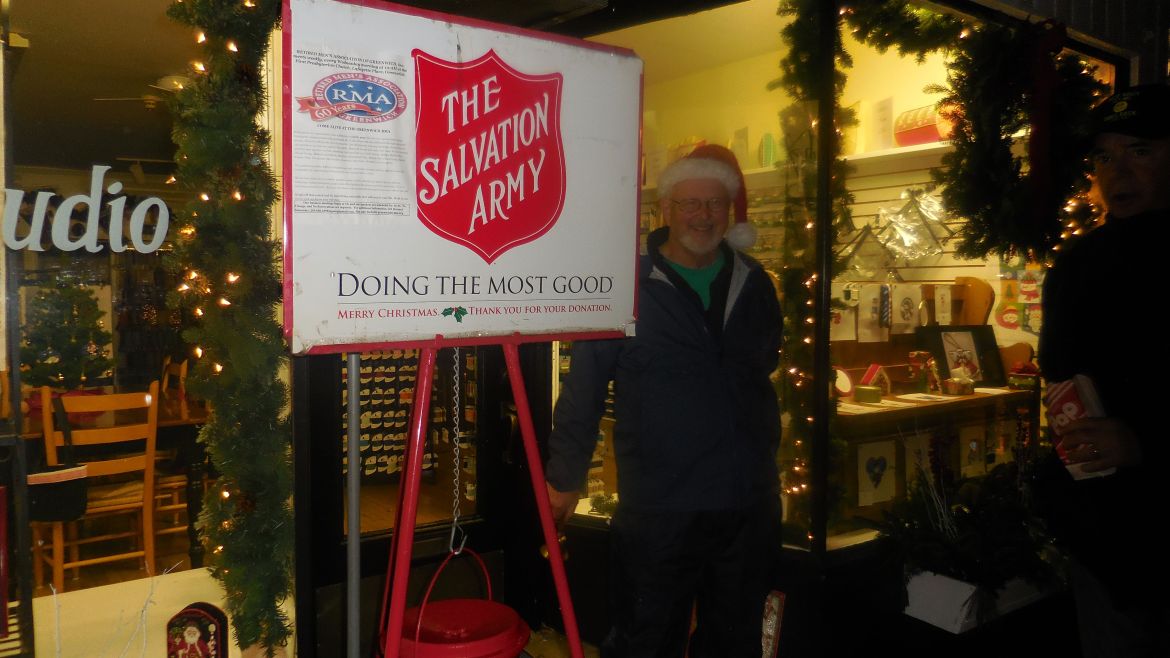 Peter Uhry from the Greenwich Retired Men’s Association volunteers for the Salvation Army’s Red Bucket Brigade. It’s an activity the Association has been partnering with for 20 years. Credit: R. Zivic 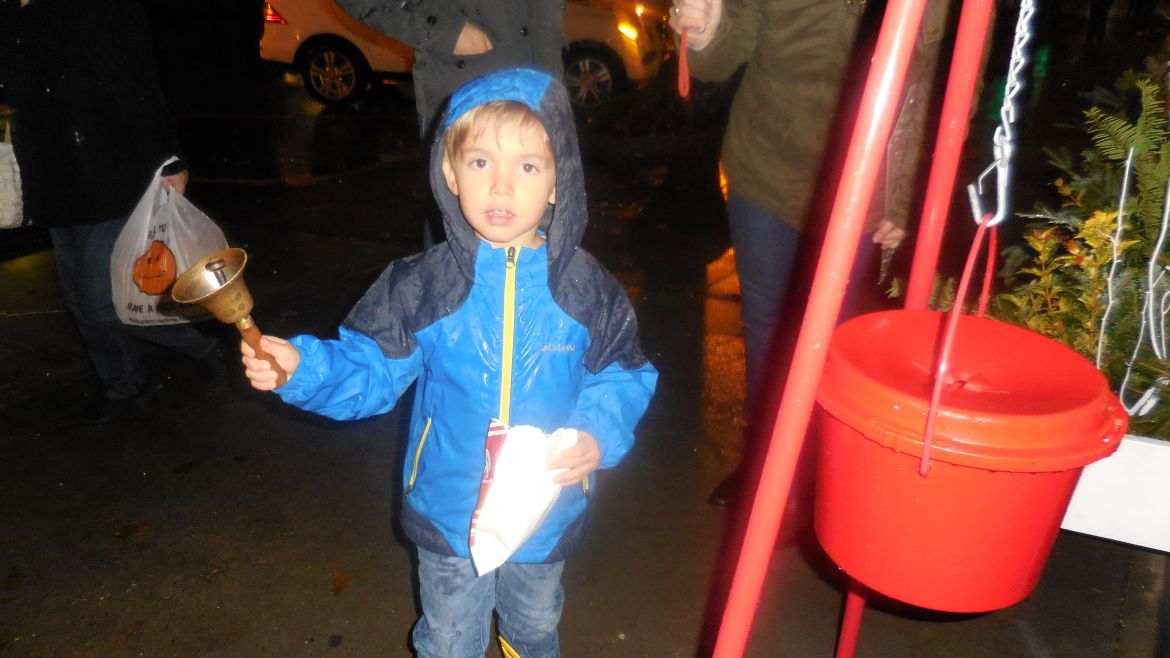 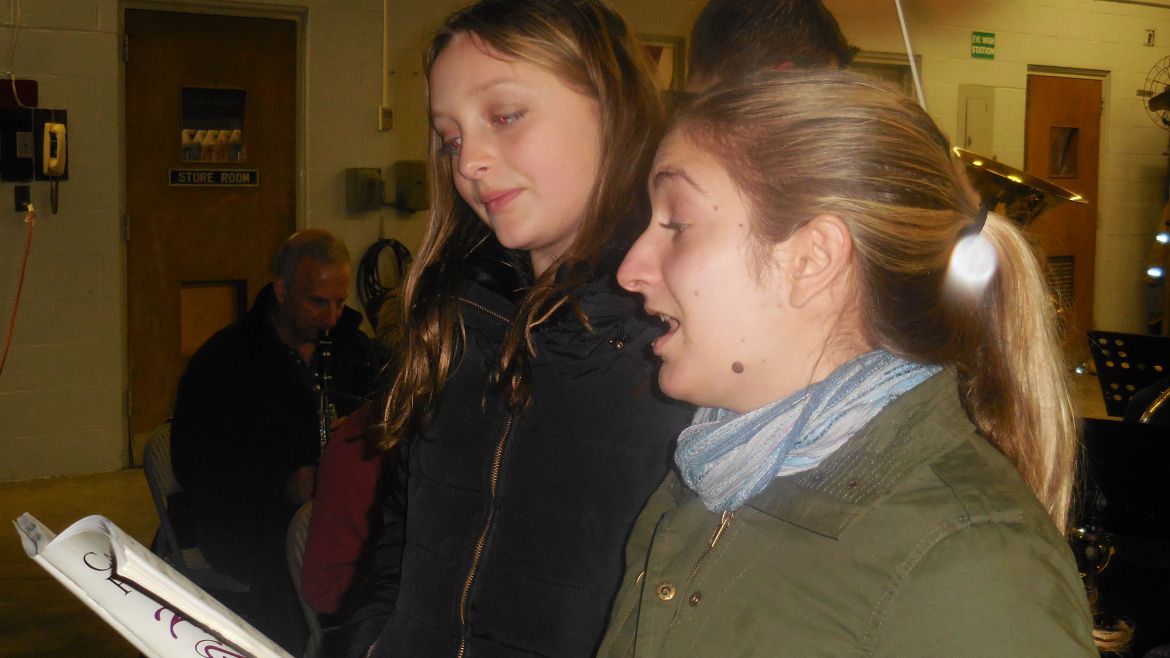 And of course there were Carolers! Credit: R. Zivic 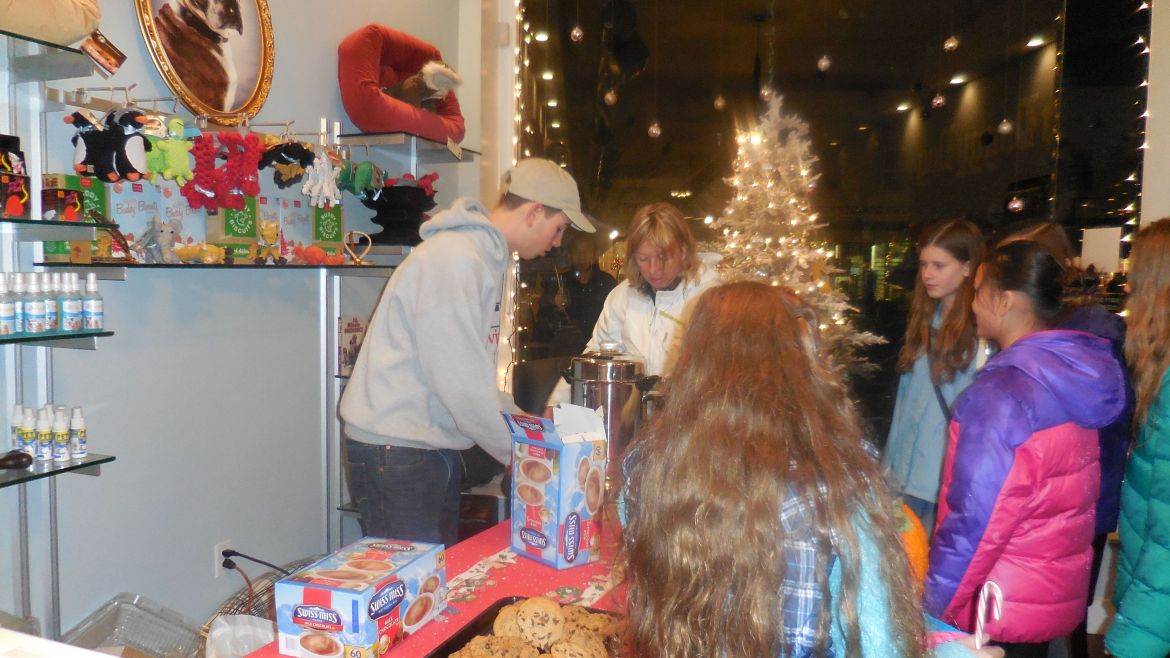 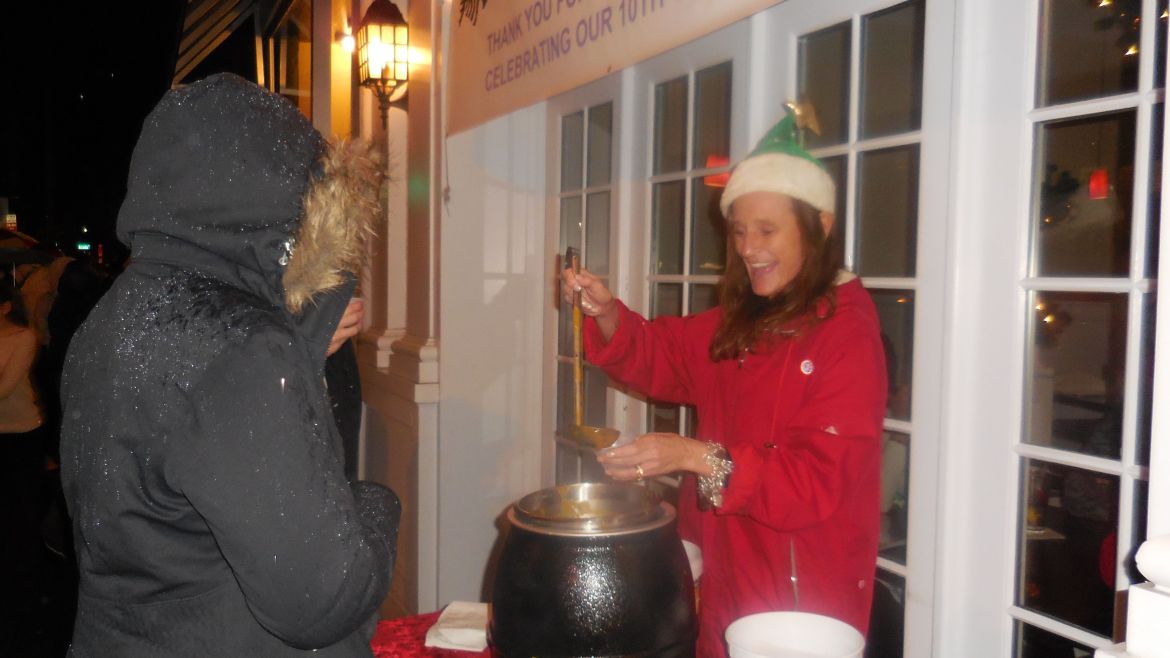 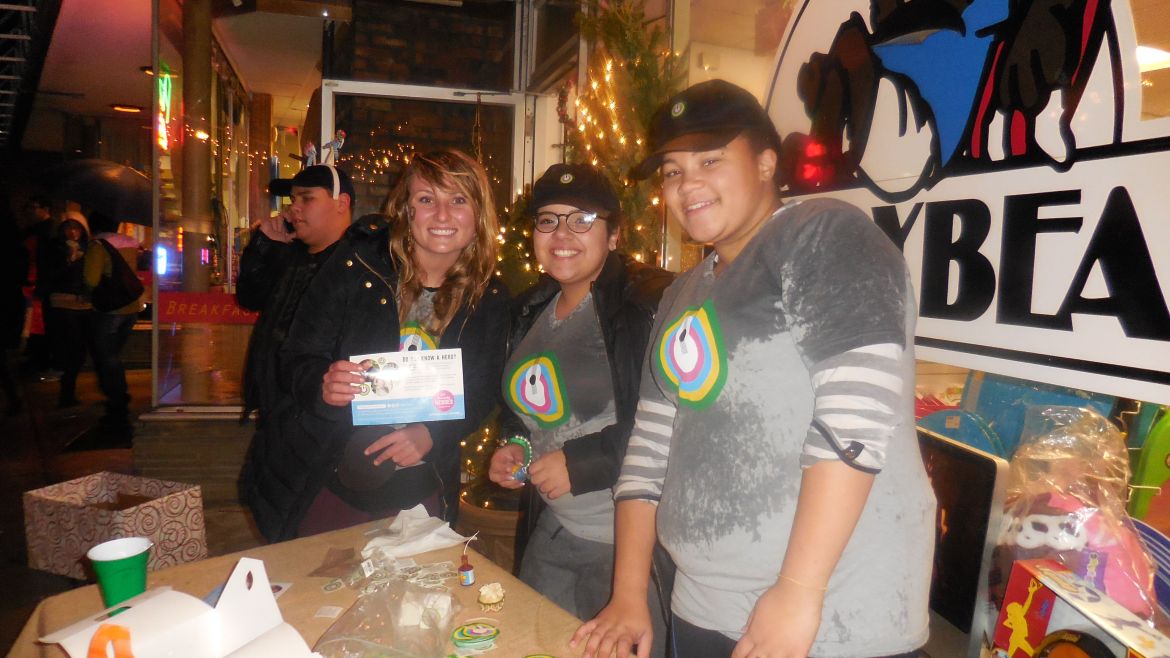 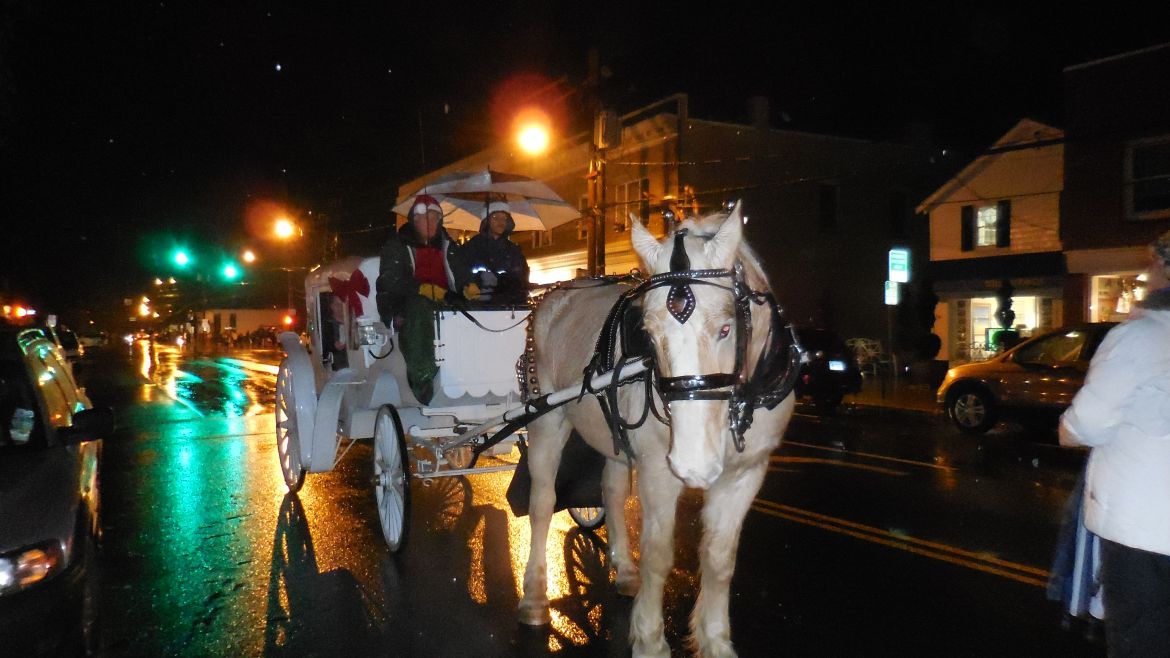 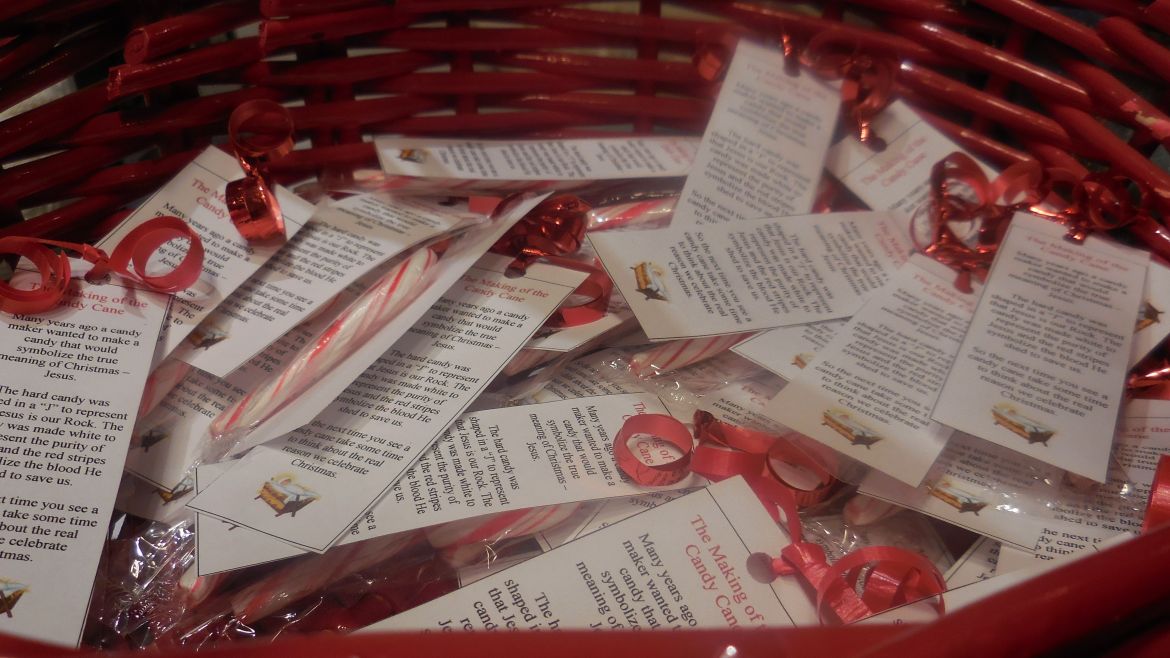 At CM Almy a basket of candy canes with the legend of the peppermint treat accompanied each piece of candy. Credit: R. Zivic 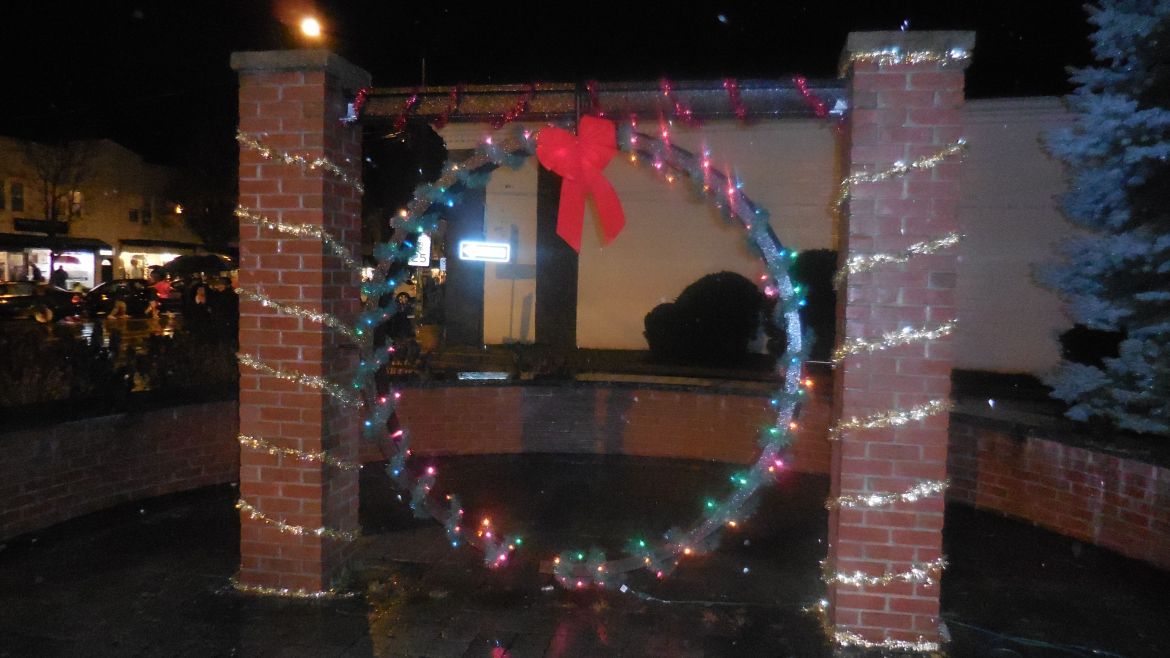 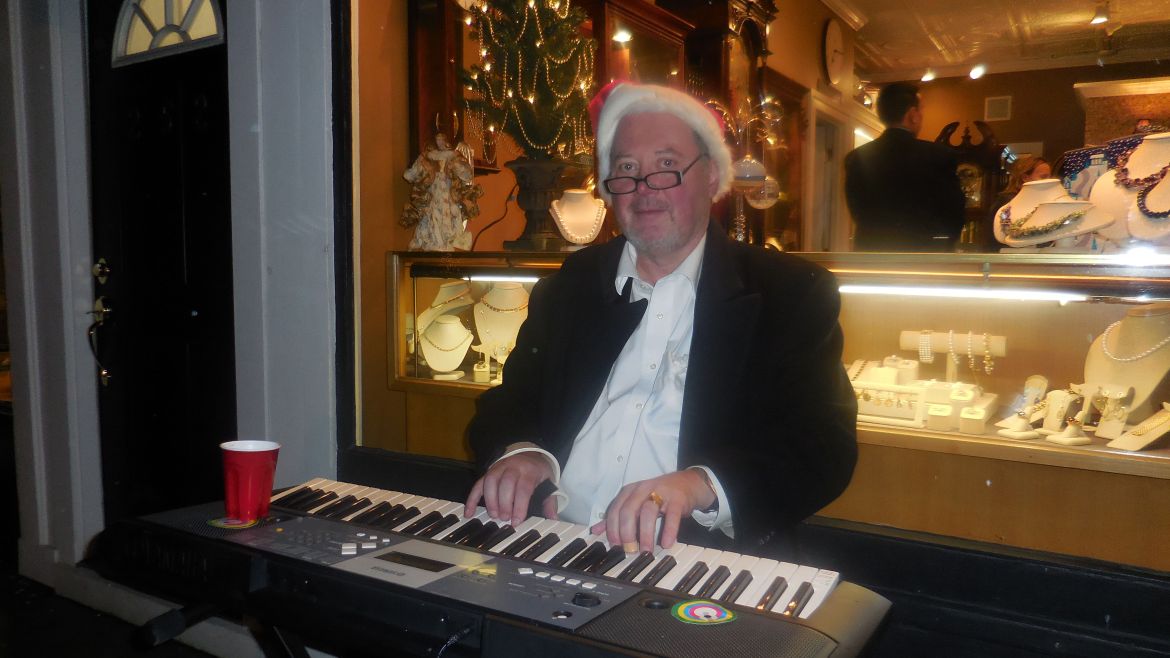 Jon Hunt performs outside of Bennett Jewelers. Jon was the keyboardist for many seasons, performing in the Empire State Building lobby during the busy holiday season. Now that’s what we call spreading cheer! His favorite holiday song, “White Christmas”. Credit: R. Zivic 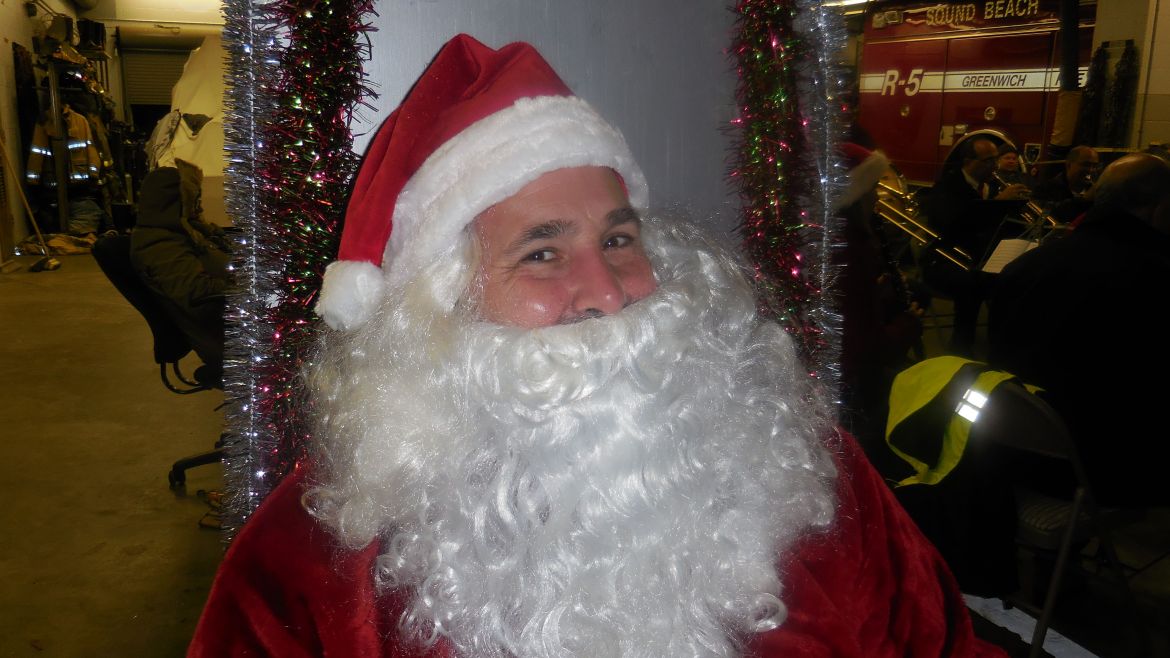