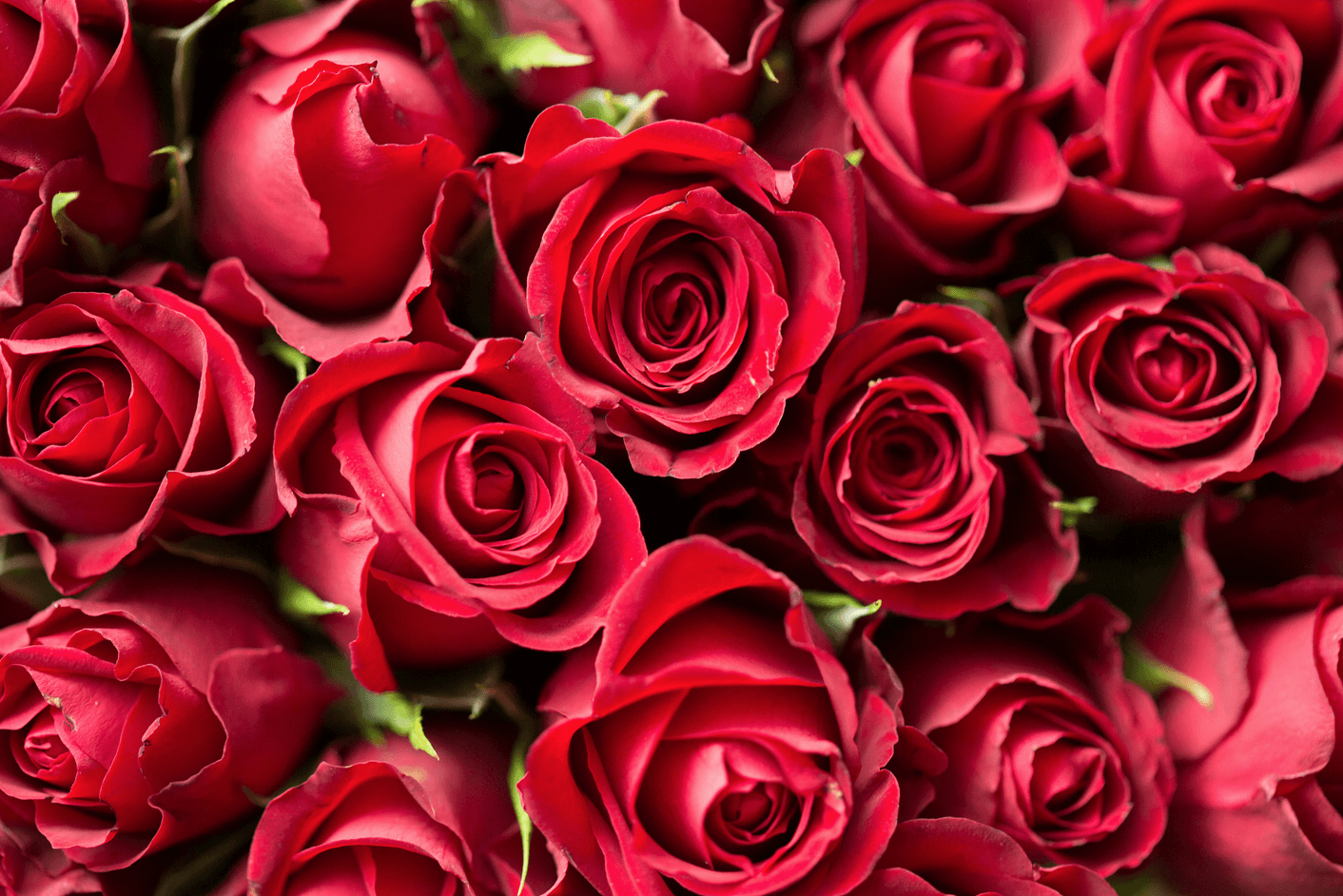 Wednesday is Valentine’s Day and many people are ready for love, but for too many consumers, it may come with a hefty price tag and heartbreak.

A new study released by the BBB says more than one million Americans have fallen victim to “romance scams” over the past 3 years, with losses approaching $1 billion.

According to the report, “Online Romance Scams: A Better Business Bureau Study on How Scammers Use Impersonation, Blackmail and Trickery to Steal from Unsuspecting Daters,” the primary platforms used for the scam are online dating sites.

“Online dating sites and social media offer a good measure of anonymity, and that means it can be extremely difficult, if not impossible, to know who you are interacting with,” according to CT BBB spokesman Howard Schwartz.

Schwartz said romance fraud can take a financial toll and be emotionally devastating.

Experienced con artists set up fake profiles, lure victims and eventually ask for money for any number of reasons. These can include taking care of a relative or a sick child, an “emergency,” or to supposedly buy a plane ticket for a first romantic visit. Their preferred method of payment is typically untraceable, such as a wire transfer or gift cards.

The scammers will invest months trying to gain the trust of a potential victim before asking for money. In some cases, losses in a single scam can run into hundreds of thousands of dollars.

The BBB study reveals this fraud is perpetrated against both men and women, typically in their 40’s and 50’s, but research shows it can affect online daters of all ages. Accurate statistics are difficult to come by because victims may feel too embarrassed to report the fraud.

Among the report’s key findings:

The BBB study details a case involving a women who was contacted by a man who claimed to be a contract engineer overseas. They communicated primarily by email or text, and they spoke to each other by telephone once or twice. After several months, the scammer asked for money to help pay for his daughter’s education. The victim wired $350 and sent him an additional $250 in gift cards. When her family became suspicious, they convinced her to stop the wire transfer. She was able to put a hold on the wire transfer and recoup all but $76 in gift cards.

BBB offers the following tips for daters to avoid being caught in a romance scam:

Protect your identity and your wallet – Never send money or divulge personal information to someone you’ve never met in person. Communicating with someone via a video chat does not mean you can trust them. Don’t succumb to pleas of financial crisis.

Think before going from public to private – Be hesitant if the conversation moves from a monitored site like social media or a dating site to a more private form of communication like email or instant messaging. This strategy might be a way for the scammer to draw you in without other people interfering.

Do your research – You can copy a portion of their biography, paste into a search engine and see if it’s been used on other sites. Scammers often use the same profile details and photos on multiple sites.

Ask for details and be specific – Because scammers often use other people’s profile photos, request other forms of identification, like a photo of them holding a piece of paper with their username on it. Ask specific questions about details in their profile.

Report it – If you feel like you’ve been victimized, report it to BBB’s ScamTracker, the Federal Trade Commission and FB