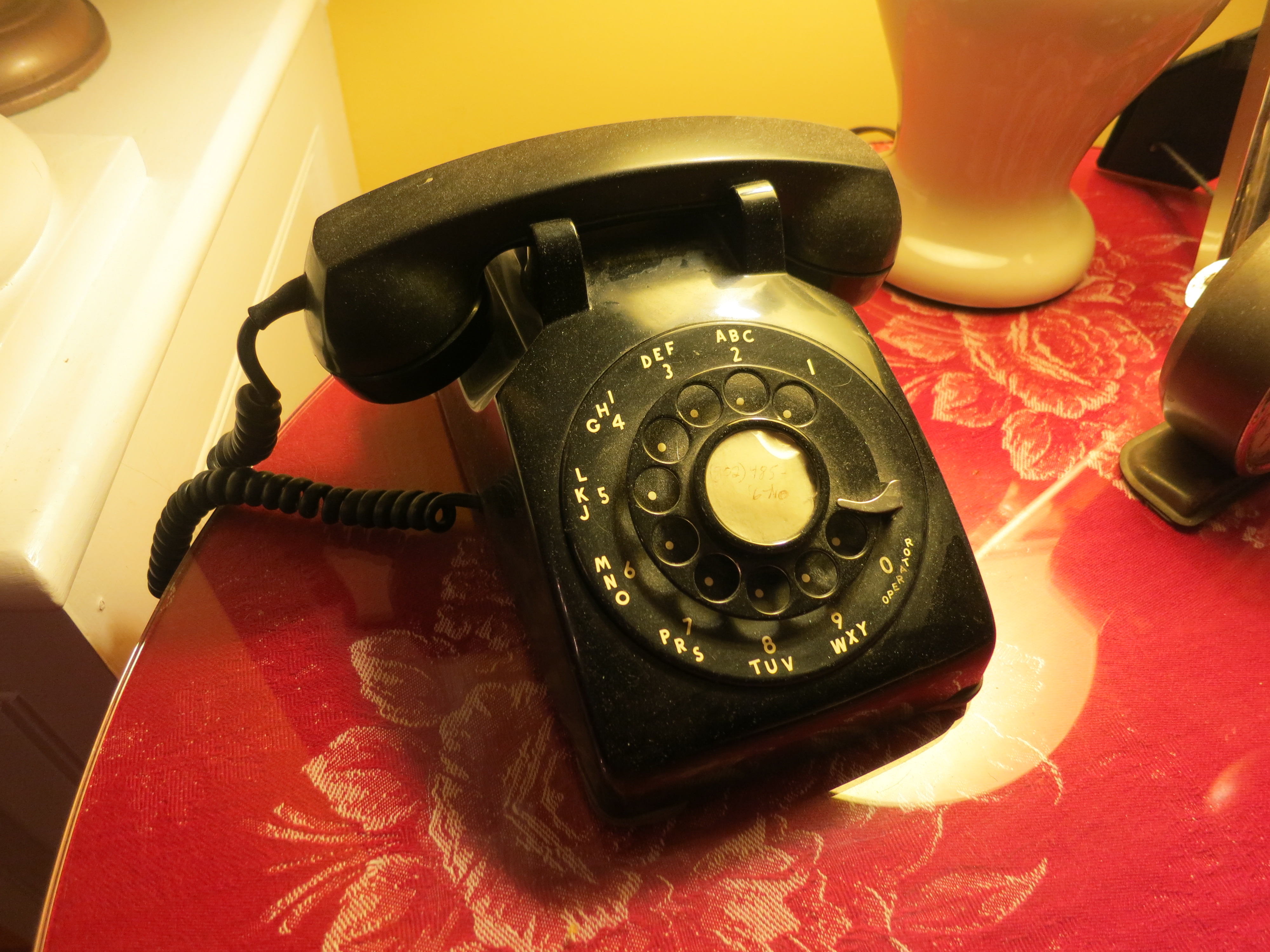 Connecticut Better Business Bureau is seeing a peak in the number of telephone calls from frightened consumers who are victims of the “IRS Imposter” scam.  The ruse involves telephone callers claiming to represent the Internal Revenue Service (IRS).

The victims are told they owe money and must pay immediately or they will be arrested.“We are seeing a spike in the number of calls over the past several weeks from consumers who say are being threatened by the callers, who demand immediate payment by an untraceable method, and threaten them with arrest if they don’t,”  according to CT BBB spokesman Howard Schwartz.

Connecticut BBB has received several dozen calls about the IRS Scam in the past two weeks alone, and the number of calls from worried consumers continues to grow. “The callers try to frighten their victims, and unfortunately, it often works.  The good news is that the consumers who contact us ignored the callers’ demands.”

The fake IRS calls have been rampant across the country.  BBB now sees a significant number of Connecticut consumers being indiscriminately called.  The criminals are known to ask for personal and financial information, in addition to leaving dozens of threatening messages if nobody picks up the telephone.

If you get a phone call from someone claiming to be from the IRS and asking for money and you don’t owe taxes, here’s what you should do:

Connecticut BBB also asks victims to discuss the nature of these calls with other family members, colleagues, neighbors and friends. You can warn other consumers in your neighborhood and the state through BBB’s  Scam Tracker.