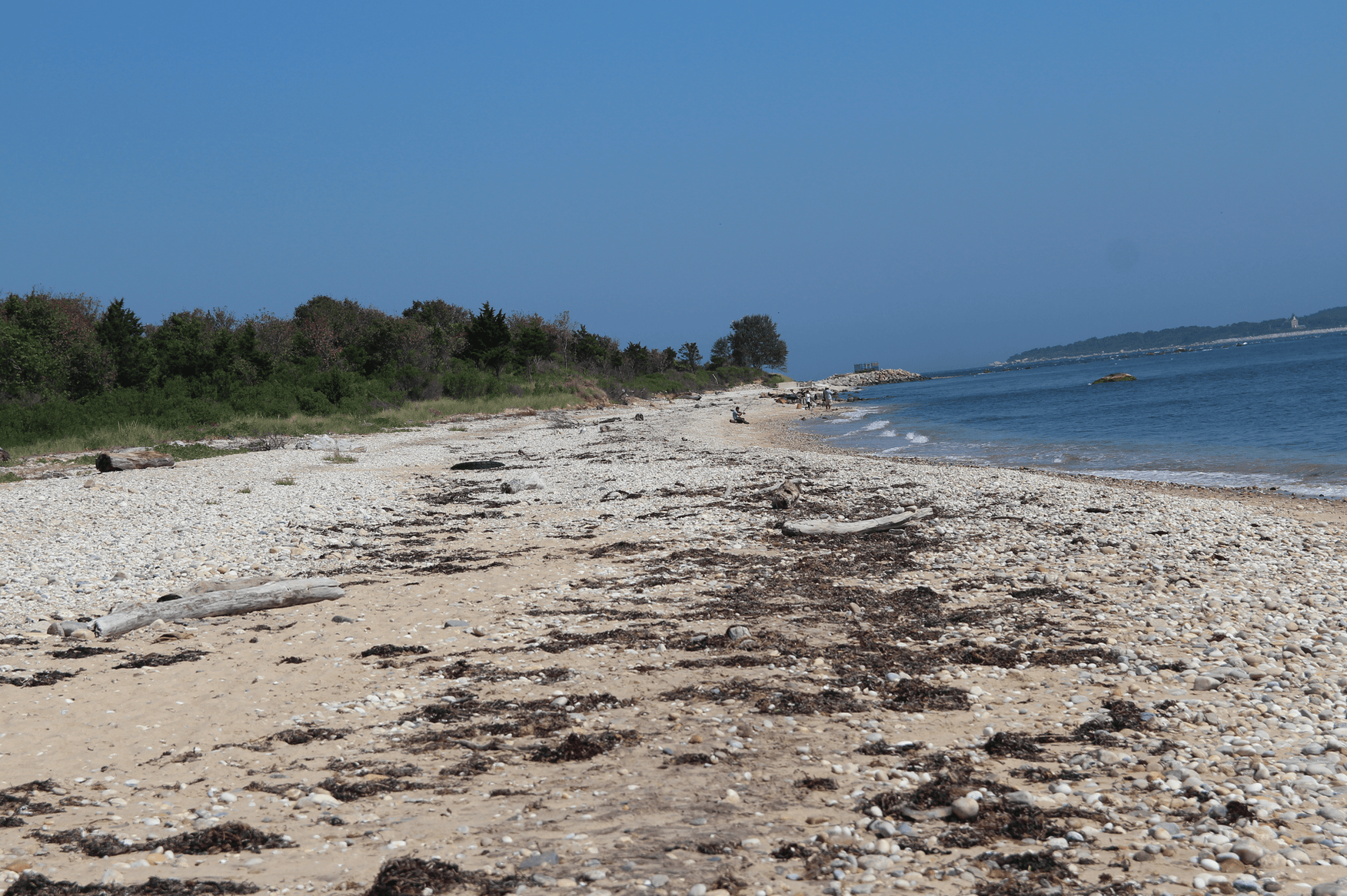 Letter to the editor submitted by Cheryl Dunson and William Rutherford

This November, there is an important amendment to our Connecticut State Constitution, Ballot Question #2 that if passed, will help to protect our public lands. Indeed all lands owned by the State are public lands and therefore owned by us. Shouldn’t we, as residents, have a voice in deciding the fate of our public lands.

An Open and Transparent Process
Currently, the CT General Assembly can require the sale or transfer of state parks, forests, and other valuable public lands with no public input. If passed, Ballot Question #2 will fix these problems by requiring public hearings before any public land could be sold, swapped or given away. It would also require a 2/3 vote from the General Assembly before lands owned by the Department of Energy and Environmental Protection and/or Department of Agriculture could be sold or transferred.

Public Lands are More Important to Our Economy
Public land is one of the best investments we have made in Connecticut. Our State Parks and Forests annually attract over 8 million visitors, generate over $1 billion in revenue for the state, and support over 9,000 jobs. This measure helps protect Connecticut’s economy and jobs. More jobs in Connecticut depend on outdoor recreation (69,000) than on the aerospace and defense industry (60,000). Outdoor recreation in Connecticut generates $6.9 billion in consumer spending, $2.2 billion in wages and salaries in the private sector, $502 million in state and local tax revenues, and supports 71,000 Connecticut jobs.

Protect Our Water Supply and Natural Resources
Just as importantly, these lands provide numerous eco-system services including providing for clean air and clean water. The Mianus River State Park is comprised of nearly 400 acres of state-owned public land and helps to protect drinking water supplies for Greenwich and our region. There is also public land associated with I-95 and the Merritt Parkway that provides buffers between the highway and local residences. Additionally, there are hundreds of acres of shellfish beds managed in local waters.

Greenwich has an active environmental community that recognizes the value of open space and are strong advocates for its protection. We believe that public land transactions in our state should be transparent and include input from the public.