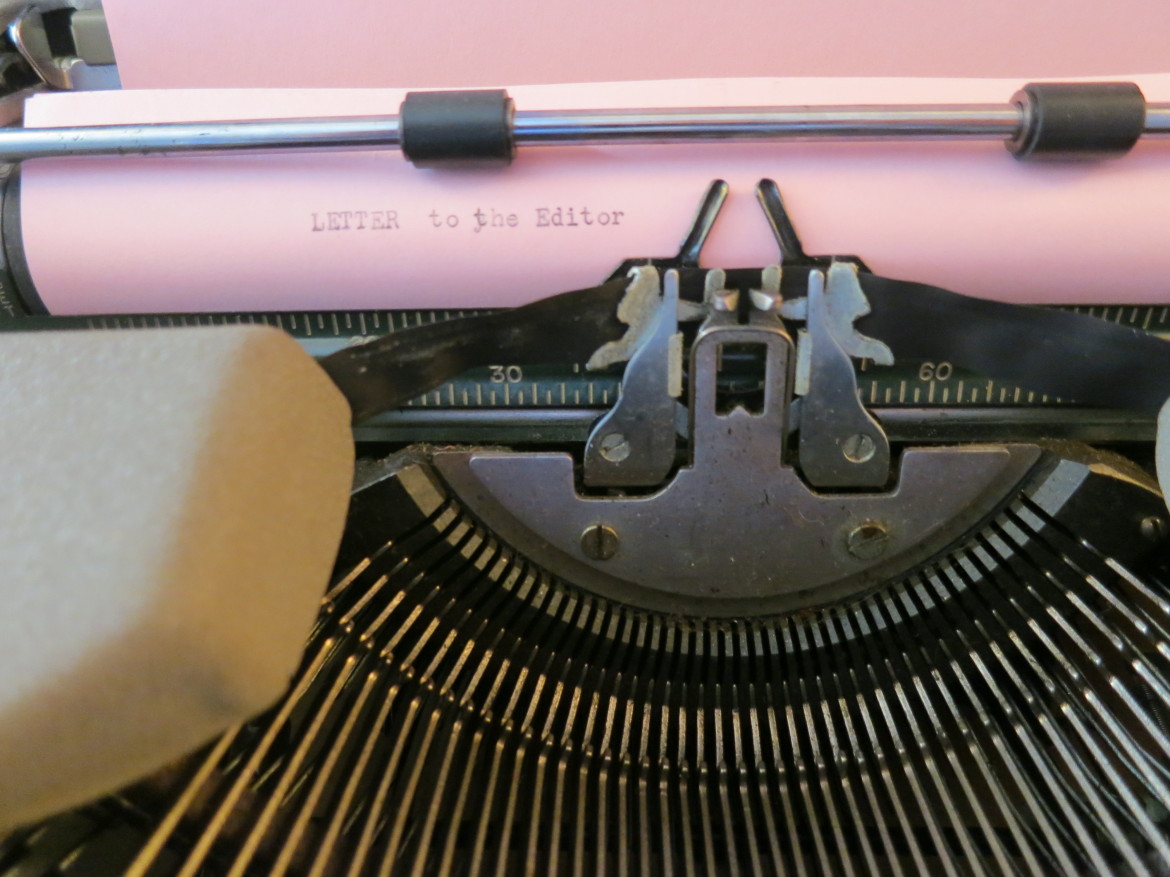 The following letter was submitted by Mike Finkbeiner, Greenwich

All in all, Tuesday’s marathon P&Z meeting was a failure of the planning process, or the lack of it in Greenwich.

After accepting public comment on the 2015 Open Space Plan update, which is anemic of planning authority, the Commission considered two applications that depended upon planning input for a correct decision.

Don Heller, P&Z Chair, says that “In Greenwich we plan by zoning.”

But regulations and a zoning map do not constitute a planning function. And if you fail to plan, you should plan to fail.

The long evening was a massive demonstration of that failure. The Franco application, which should have been approved by a planning process for historic preservation of mixed use, failed on the zoning technicalities, which is pitted against mixed use projects.

The Audi application, clearly in violation of the half plan POCD we rely on as our “plan”, passed because they met the rules of the zone, even though they violated the Plan mandate to limit the growth of regional commercial centers – in this case German cars.

Ole’s is an historic boatyard, built out over public trust land (meaning it has water under the docks.)

If you remove the water dependent boatyard use, the state says you must remove the docks and allow the banks to revert to nature. Residential docks are limited to 100 sq.ft. Ole’s has 1000’s.

But the Town zone is residential single family.  But there is not enough actual land to make a decent lot.

Therefore, in the end, it’s abandon the historic use and lose the land, the history, the water access and a usable lot.

Zoning by itself fails when there is no effective plan in place to guide and decide the Commission.

But bravo to Heller and Alban for insisting that the duck must both waddle and quack. Now back to the drawing board.

Mike Finkbeiner lives in Greenwich . He is a professional forester and licensed sand surveyor at the company he founded, EarthImage.net