According to Animal Control officers in Greenwich, Wilma is “very tolerant of kids,” but they’re not sure whether she is good with cats.

Wilma is good with some other dogs. Prior to becoming a stray, she was a family dog and loves to give kisses.

Wilma loves to play fetch and is a good Frisbee dog too. She has been at animal control for eight months. Let’s get her back into a permanent home. 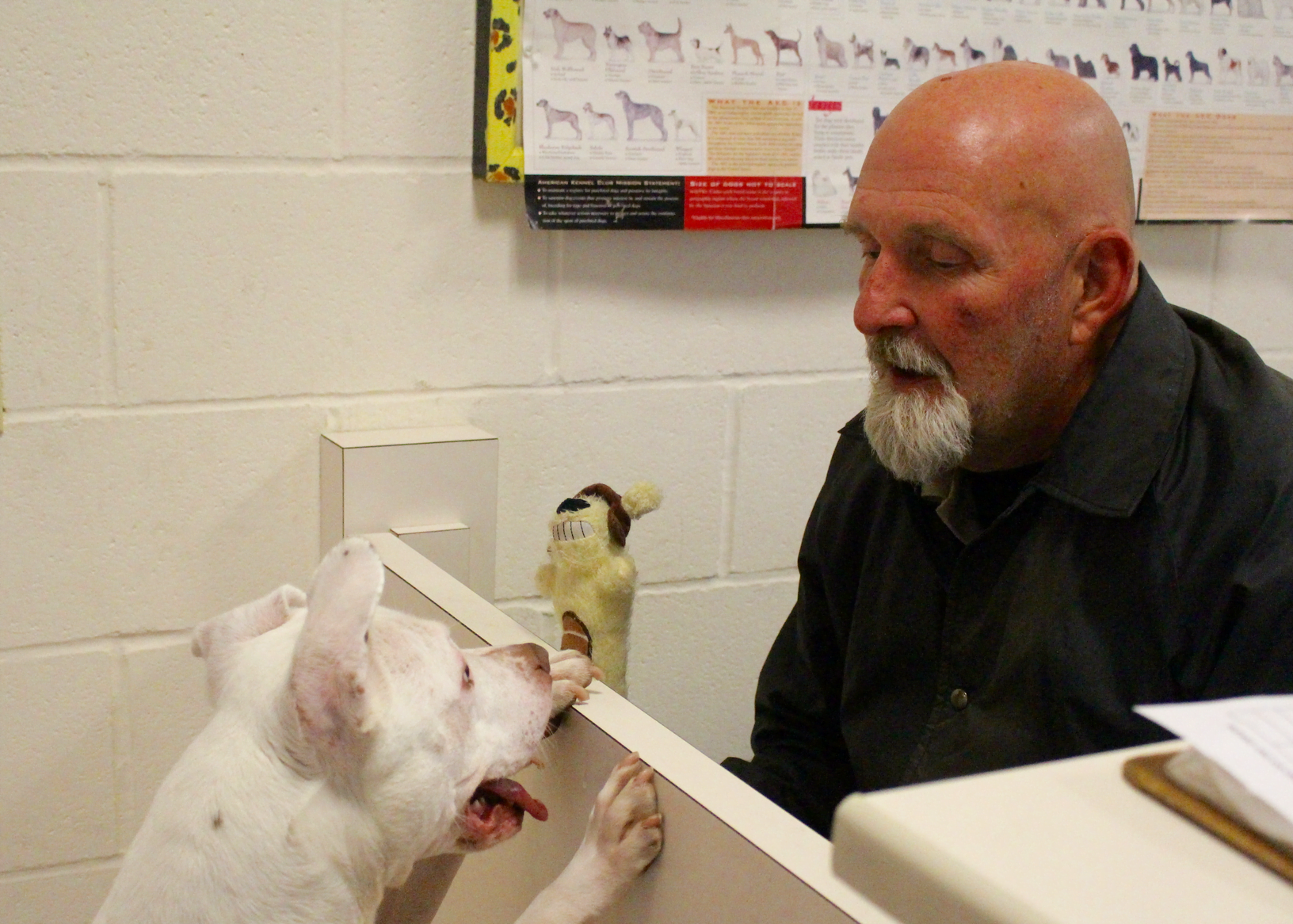 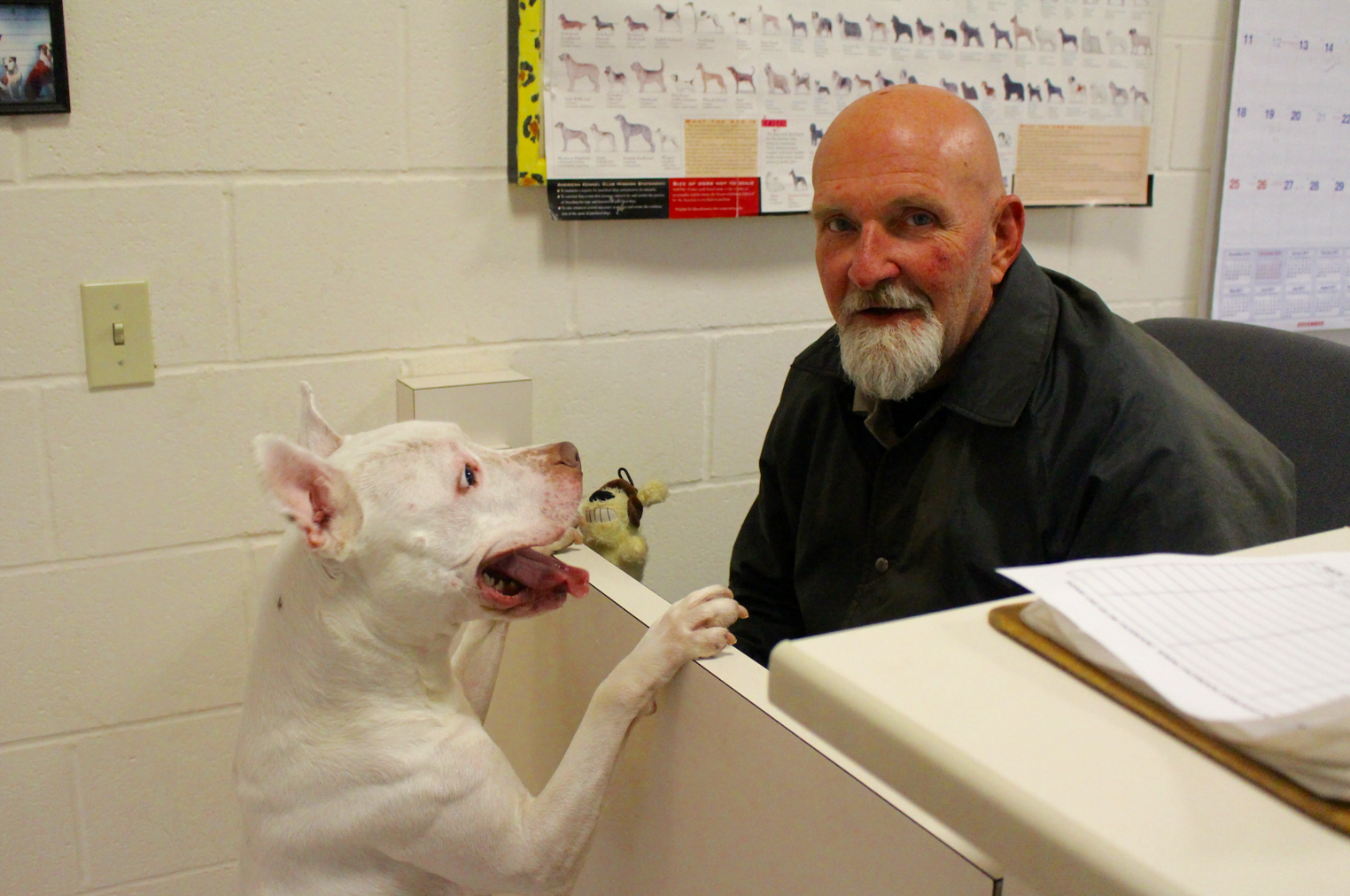 Meet Moose: A Cane Corso Available for Adoption from Greenwich Animal Control
Moose is a five-year-old Cane Corso. A big boy at 125 lbs, Moose was used for breeding by his former owner. Animal Control is looking for someone experienced with the breed to adopt Moose.

Smoke is such a handsome boy. He was found as a stray and has been at Greenwich Animal Control for about two months. Dec. 12, 2016 Credit: Leslie Yager

This gorgeous boy was found as a stray but clearly he had a home at one point and learned to sit, lie down and give paw.